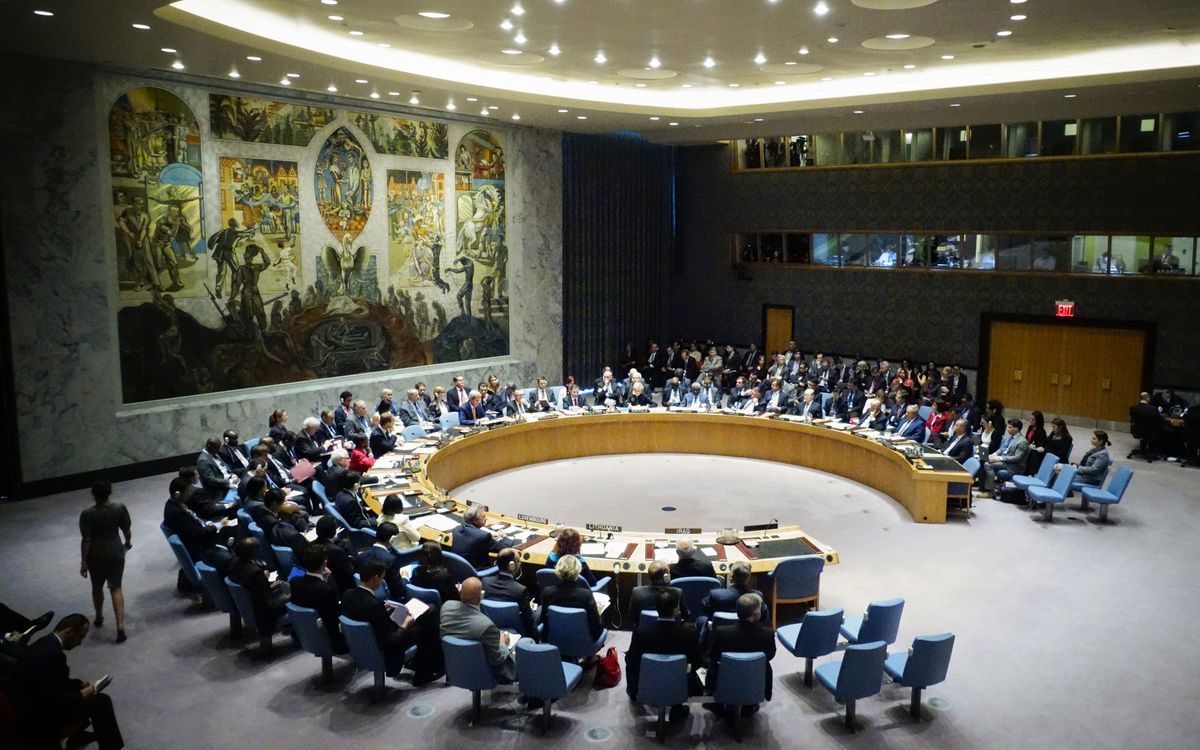 The 15-nation Security Council stood for a minute of silence in honor of the popular and combative Russian diplomat, who died Monday after suffering from cardiac arrest. Tuesday would have been Churkin's 65th birthday, CNN wrote.

The Security Council also issued a press statement marking the sudden loss of Churkin, the longest-serving ambassador on the council. But Ukraine – which holds this month's rotating presidency on the body – blocked a more formal statement of condolences for Churkin.

Read alsoAP: More tests needed on Russian UN ambassador's cause of deathHe said Ukraine did express condolences and asked the full Council to stand for the minute of silence. But Ukraine was the only council member that did not give formal remarks about Churkin.

Klimkin told reporters Ukraine had fundamental differences with Churkin's political positions and how he presented them. He said in Ukraine, if someone passes away, it's customary to say something positive or nothing at all.

UK Ambassador Matthew Rycroft said he believed the press statement was a traditional way of publicizing the death of a notable diplomat, rather than a more formal "presidential statement."

But Russian Foreign Minister Sergey Lavrov slammed Ukraine, saying, "This goes against Christian values. It's beyond good and evil."