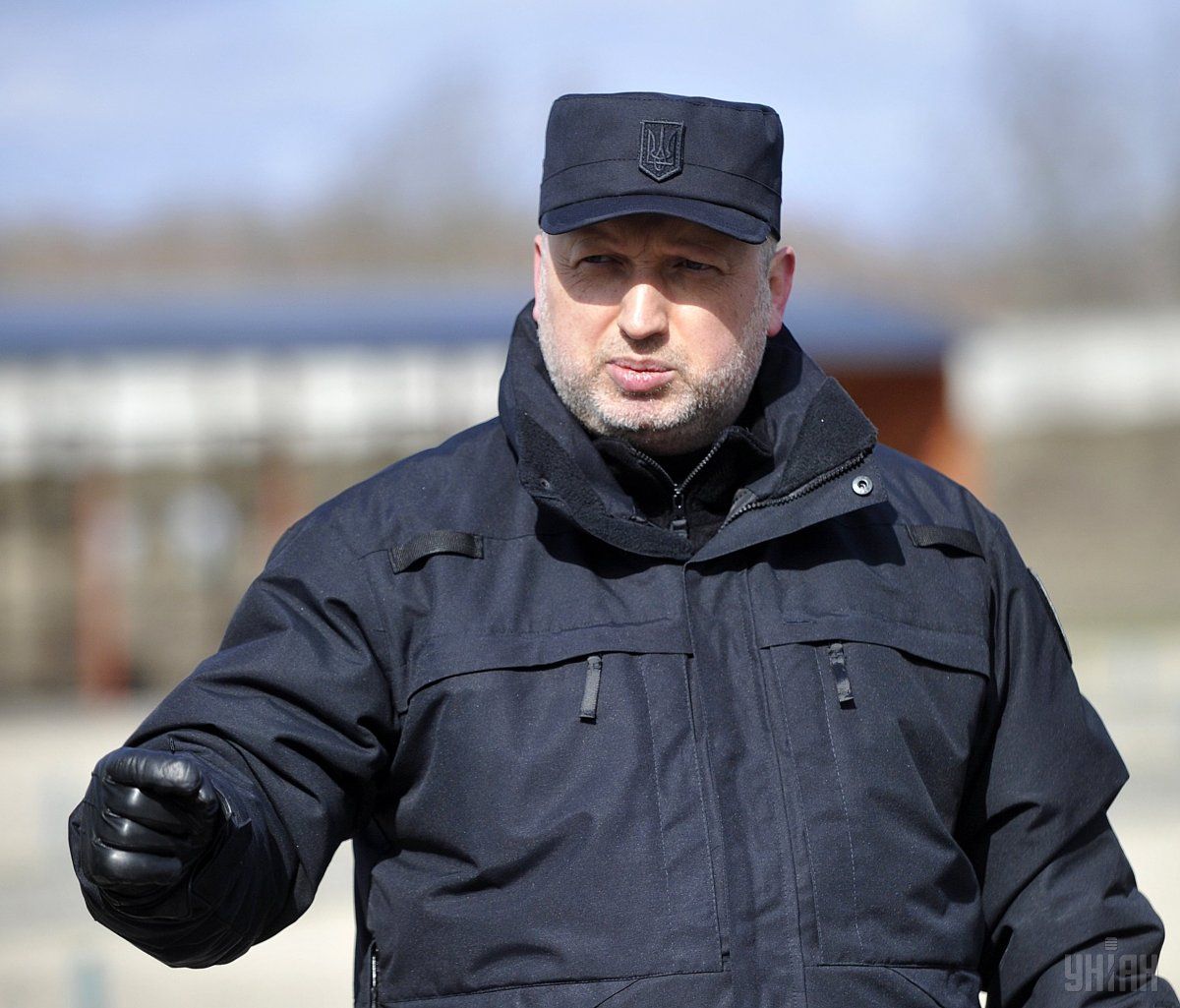 "Russia deliberately throws in huge sums of money on the deployment of its forces, their training and re-armament, at the same time ignoring the problems of economic development and urgent social issues," Turchynov said.

Read alsoRussia to boost nuclear capabilities, sees no alternative to military force"The war against Ukraine is becoming an important stage in Russia’s preparation for a big war and a demonstration of its claim to global leadership, and redistribution of global influence," said the NSDC secretary.

Read alsoTurchynov unveils scenario if Russia attacked Ukraine amid missile testsTurchynov believes that once Russia occupied Crimea and started aggression in Donbas, it provoked a rapid growth of international terrorism and rise of grave security threats.