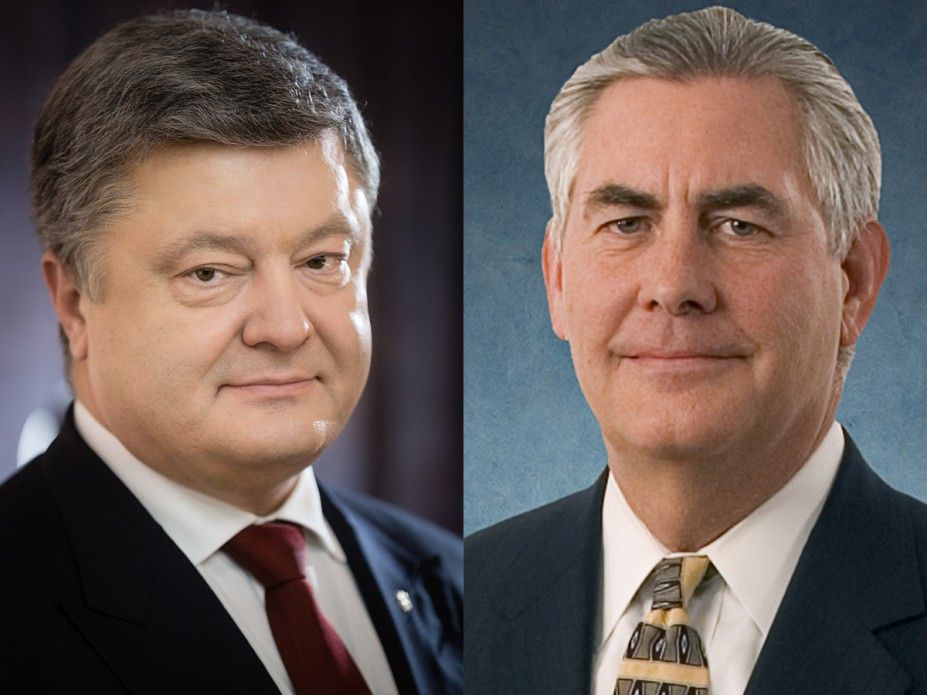 Poroshenko told a meeting of Ukraine's top brass on February 22 that his conversations with Trump, U.S. Secretary of State Rex Tillerson and Vice President Mike Pence have left him optimistic, RFE/RL reported.

"At the moment, I am happy how we are building bridges, and how our dialogue is working out for the best with the U.S. administration," he said.

Read alsoPoroshenko, U.S. Congress members discuss ways to counteract Russia aggressionPoroshenko's reassurance over ties to Washington came as one of Kyiv's key European allies expressed concern over the failure of yet another attempt to halt the fighting in the east.

A new cease-fire agreement was supposed to go into effect on February 20, with Ukraine and Russia-backed separatists obliged to pull heavy weapons back from the front line.

"The truth is as follows: the cease-fire is not holding," German Foreign Minister Sigmar Gabriel said, adding that is "alarming."

"Those who say something on Saturday [February 18] and several days later don't keep their word are responsible for the failure of the negotiation process," Gabriel said.