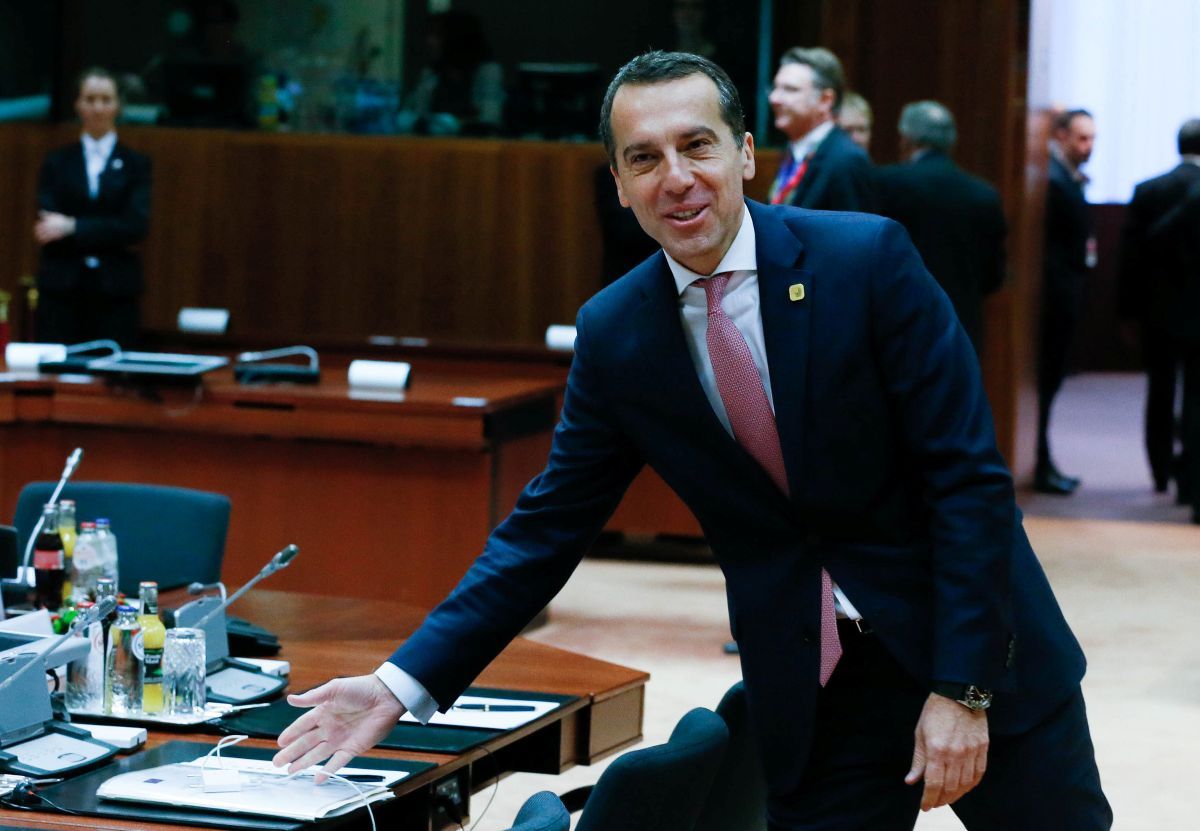 Speaking in an interview in Vienna on Thursday, Kern said that the European Union may need to consider new ways to put leverage on President Vladimir Putin to bring more success and be less economically damaging to Europe. At the same time, he said it was important that Europe remains united in its stance, Bloomberg wrote.

Asked if he favored a partial lifting of penalties in exchange for progress in adhering to the so-called Minsk peace process, Kern said "absolutely."

"Austria would be better off, and the concept that we are imposing sanctions and then will come to good conclusions with Russia has not worked out," the chancellor said. "I think we need a different concept."

Read alsoPoroshenko wants tougher sanctions against Russia for "DPR/LPR" IDs (Video)Austria is interested in lifting some penalties, according to Kern. "But we have to accept that the lifting of sanctions has to go along with the implementation of the Minsk agreement," he said. "As long as there is no progress then I know it's going to be difficult to lift the sanctions."

"It's a sensitive issue and we have to stay united." Kern said.

Even so, he pointed out that the economic fallout is hurting the Austrian economy at a time of rising unemployment. "The sanctions are really detrimental for our economy – the costs in Austria are around 0.3 percent of our GDP – so we are not so happy about the economic consequences," he said.

UNIAN memo. After the introduction of its troops, Russian in March 2014 annexed the Ukrainian Crimea, having organized a "referendum" on self-determination. The self-proclaimed Crimean "authorities" stated that 96.77% voted in favor of Crimea's accession to Russia.

On March 18, the Kremlin signed the so-called "Accession Treaty" regarding Crimea and Sevastopol.