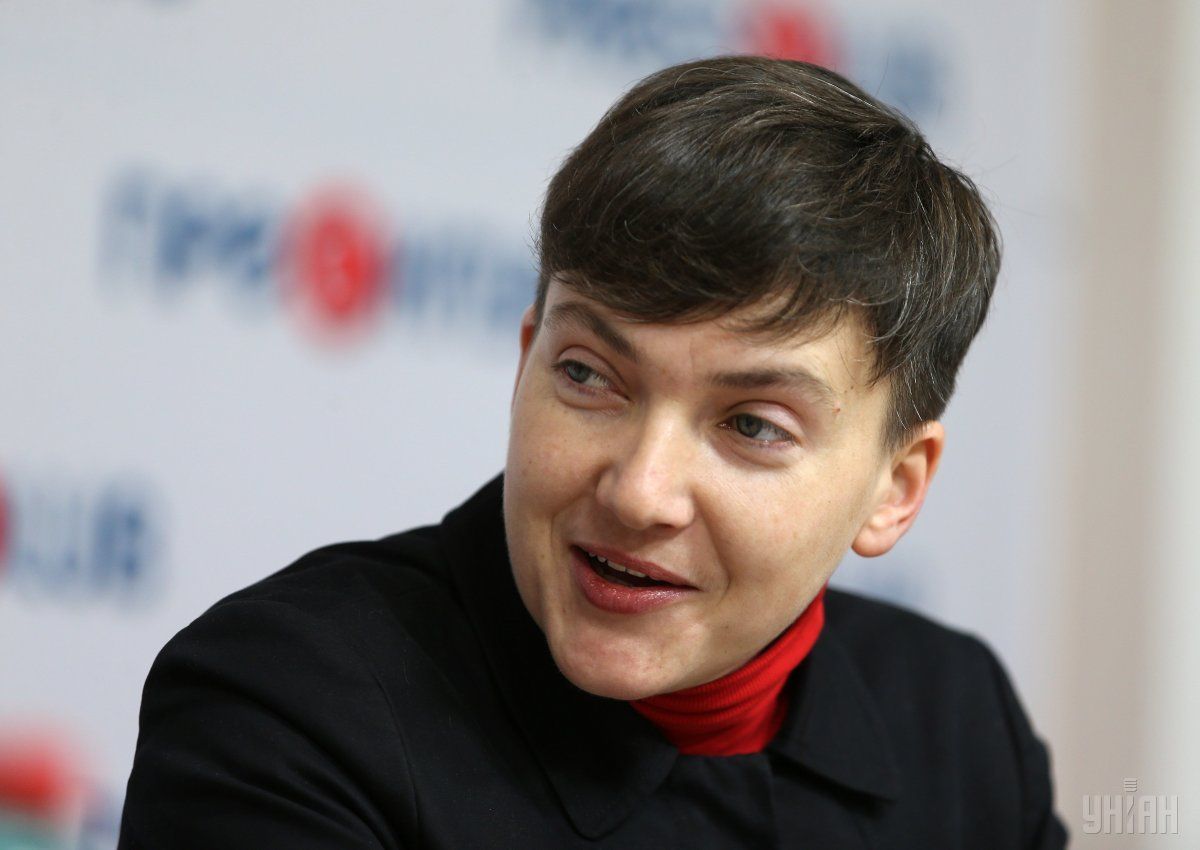 "Ruban and Savchenko came to visit the Ukrainian prisoners of war," the statement reads.

Read alsoSavchenko warns mob may take to ruling if Donbas not settledAs reported earlier, People's Deputy Tetiana Rychkova (BPP) stated that Nadiia Savchenko had incited Ukrainian troops to leave their positions in the Anti-Terrorist Operation zone and head toward the capital city of Kyiv "to overthrow a criminal government."