"We continue our fight": Poroshenko vows continued support for Ukrainians in occupied Crimea 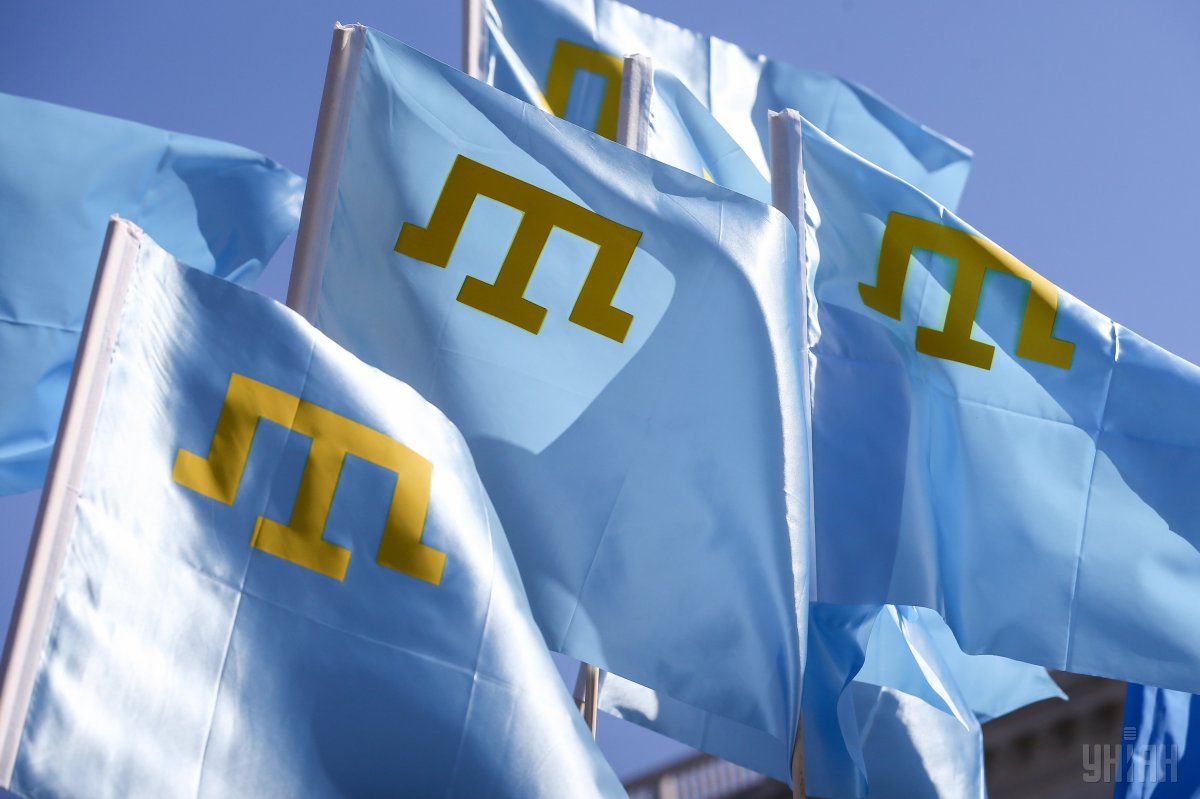 "Three years ago, Crimean residents went on a peaceful march to show their solidarity with Ukraine. The next day, the Russian Federation resorted to open aggression and seized the peninsula, taking hostage millions of people. We will not leave without support our fellow citizens living in Crimea, temporarily occupied by Russia," he wrote on Facebook on the occasion of the third anniversary of the peaceful march in Crimea in support of Ukraine.

Read alsoPoroshenko appoints envoy to represent Ukraine at ICJ hearings in suit against RussiaHe also noted that Ukraine has managed to ensure that at the highest international level, the United Nations, Russia is recognized as the occupation authority, responsible for gross violations of human rights in the temporarily occupied territory of Ukraine – the Autonomous Republic of Crimea and Sevastopol.

Read alsoChubarov: Up to 20 Crimean Tatars detained in occupied Crimea on Tuesday"The entire civilized world knows that Crimea is Ukraine. We continue our fight," said the president.

Today, February 26, Kyiv will host a March of Solidarity with the Crimean Tatars, Ukrainians and people of other nationalities, remaining under occupation.