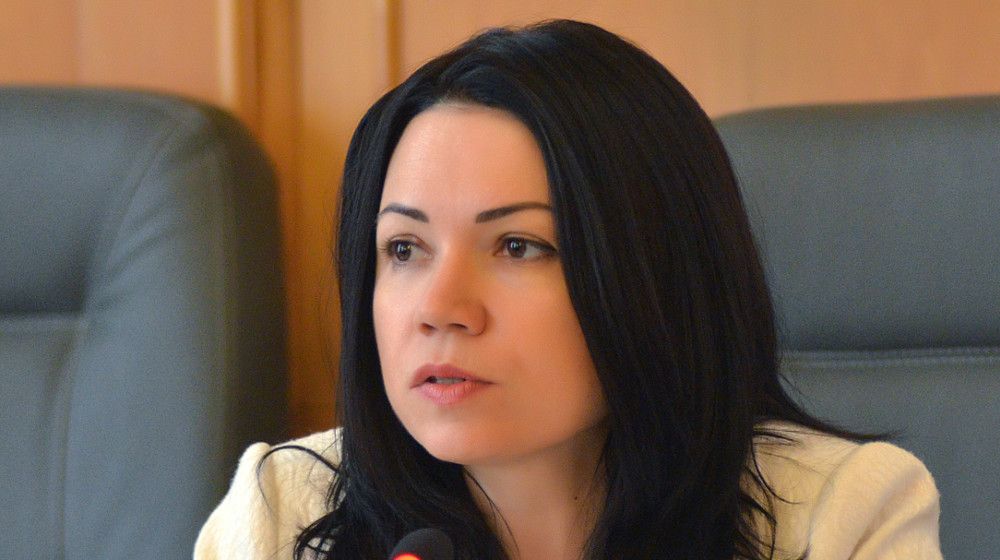 "Valeria Gontareva is a leader of Ukrainians' distrust among all politicians due to the course taken by the National Bank. It is about the cleansing of the banking sector and a floating hryvnia exchange rate. We weaken the national currency and don't lend to the economy. It is not right. That's because the main task of the NBU is to lend to the economy," Siumar told journalists on Monday.

In this regard, according to Siumar, "both the officials and public have plenty of claims to Gontareva. So I would not be surprised to see her resignation letter. It's a miracle that she still holds on to this office."

As for Yatsenyuk, according to Siumar, "I know he does not want to occupy this post, though such proposals and such a reshuffle are being discussed."

As UNIAN reported earlier, on February 27, several media outlets reported that after more than two and a half years of heading the National Bank of Ukraine, its Governor Valeria Gontareva had reportedly decided to resign.

At the same time, the NBU press service told UNIAN that reports about the resignation of National Bank Governor Valeria Gontareva were untrue.