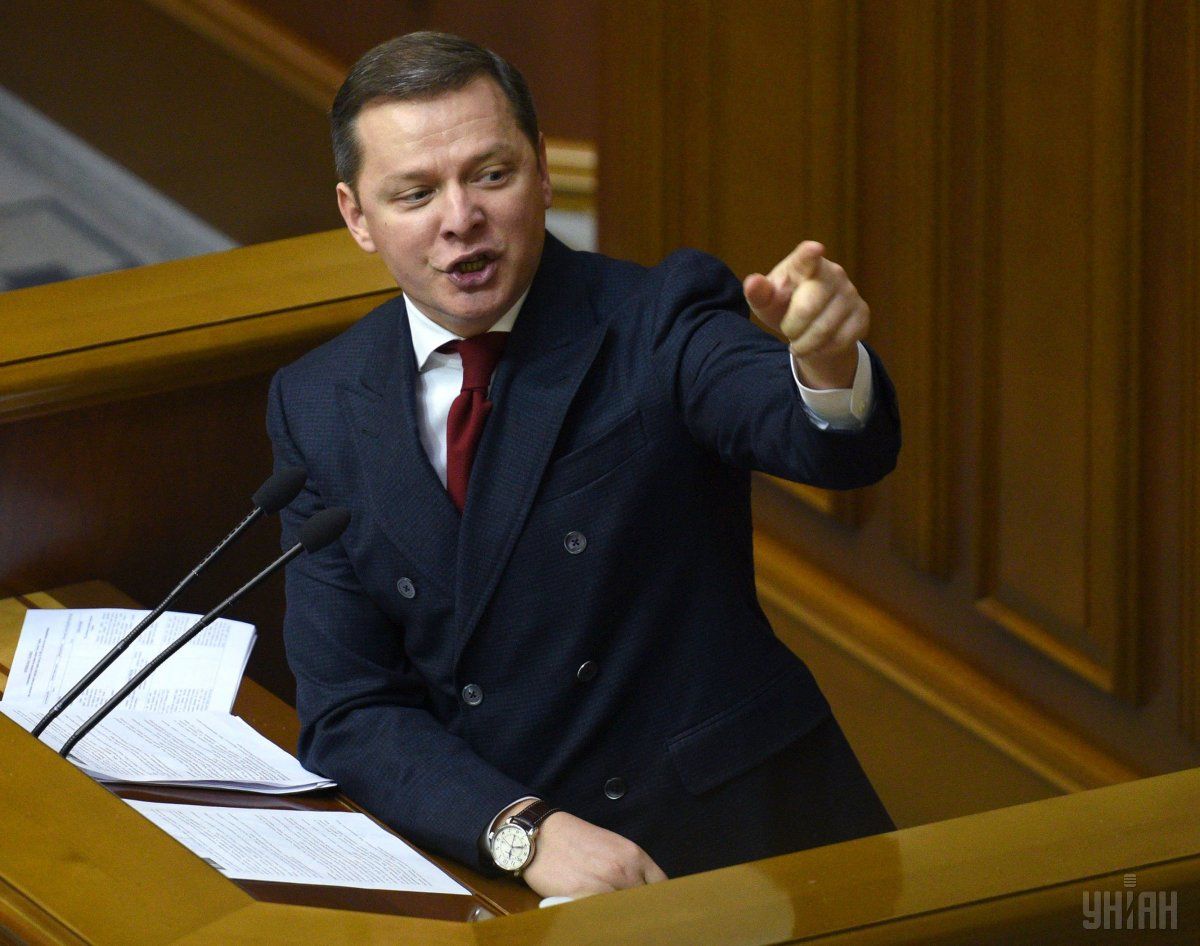 "... I'm going to run for the presidency at Ukraine's next elections," Liashko said, adding that he hopes to win the poll.

Regular elections of the President of Ukraine are to be held on March 31, 2019.

Read alsoWannabe "diplomat" with backdoor plan to lease Crimea to Russia, MP Artemenko, excluded from Radical Party ranksEarlier, Liashko said that he did not claim the position of a Chairman of the Verkhovna Rada of Ukraine and that his faction would not join parliamentary coalition.

He denounced as fake the reports claiming that the Radical Party was in a process of secret negotiations on the participation in the formation of a new coalition or accession to the old one and that he was allegedly offered the post of a Rada Speaker in exchange for cooperation.