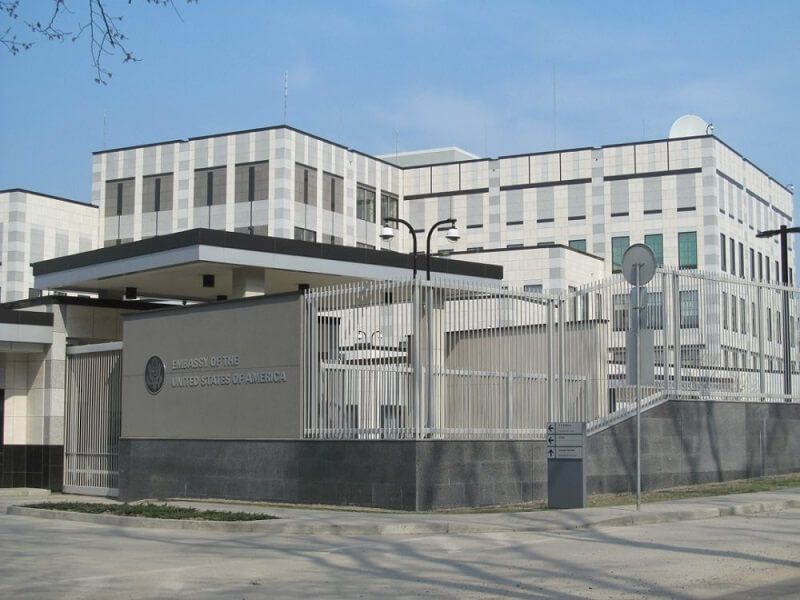 "Three years ago today, the Crimean parliament in Ukraine was seized illegally by force. Today, as Russia’s occupation of Crimea enters its fourth year, we remain resolute in our support for a united and sovereign Ukraine," the U.S. Embassy in Ukraine tweeted Monday.

Read alsoU.S. urges Russia, militants to cease attacks in Donbas immediatelyAs UNIAN reported earlier, on February 27, 2014, the headquarters of the Council of Ministers and the Supreme Council of Crimea were seized by armed men.

Read also"We continue our fight": Poroshenko vows continued support for Ukrainians in occupied CrimeaFebruary 26, 2015, Ukrainian president's envoy to the Crimean Tatar people and Crimean Tatar leader, Ukrainian MP Mustafa Dzhemilev said that the Council of Ministers and the Supreme Council of Crimea were taken over by 110 Russian servicemen, while the Ukrainian government failed to do anything about it.