SBU responds to Ruban's statement on "disruption" of prisoner exchange 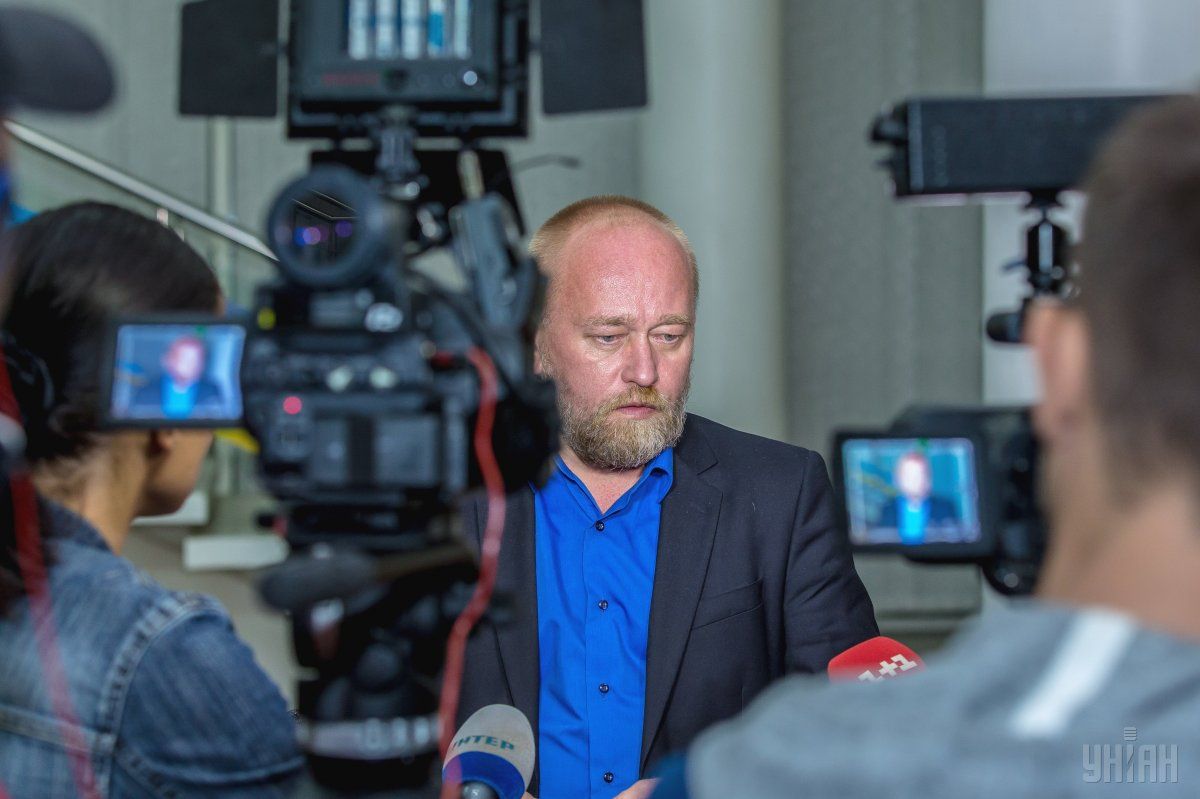 "Russian special services are trying to bring us to the negotiating table with the terrorists ... Ruban could not exchange anyone," Tandit said.

"Recently, when international envoys started to actively assist us upon the invitation of the Ukrainian delegation, we have witnessed several provocations, organized including with the involvement of our citizens and unfortunately, including Nadiia Savchenko," he said.

Read alsoProblems with Nadia's trip to "DPR"According to Tandit, the SBU will "take measures" at the demarcation line following these events.

Earlier, Ruban said that the fact that his pass the ATO zone was annulled had led to a disruption of prisoner exchange.

February 27, the SBU spox Olena Hitlyanska reported that the Security Service had summoned Ruban in connection with his violation of the established order of crossing the demarcation line in the ATO zone.

Later, she said that Ruban's permit to cross the contact line had been canceled.