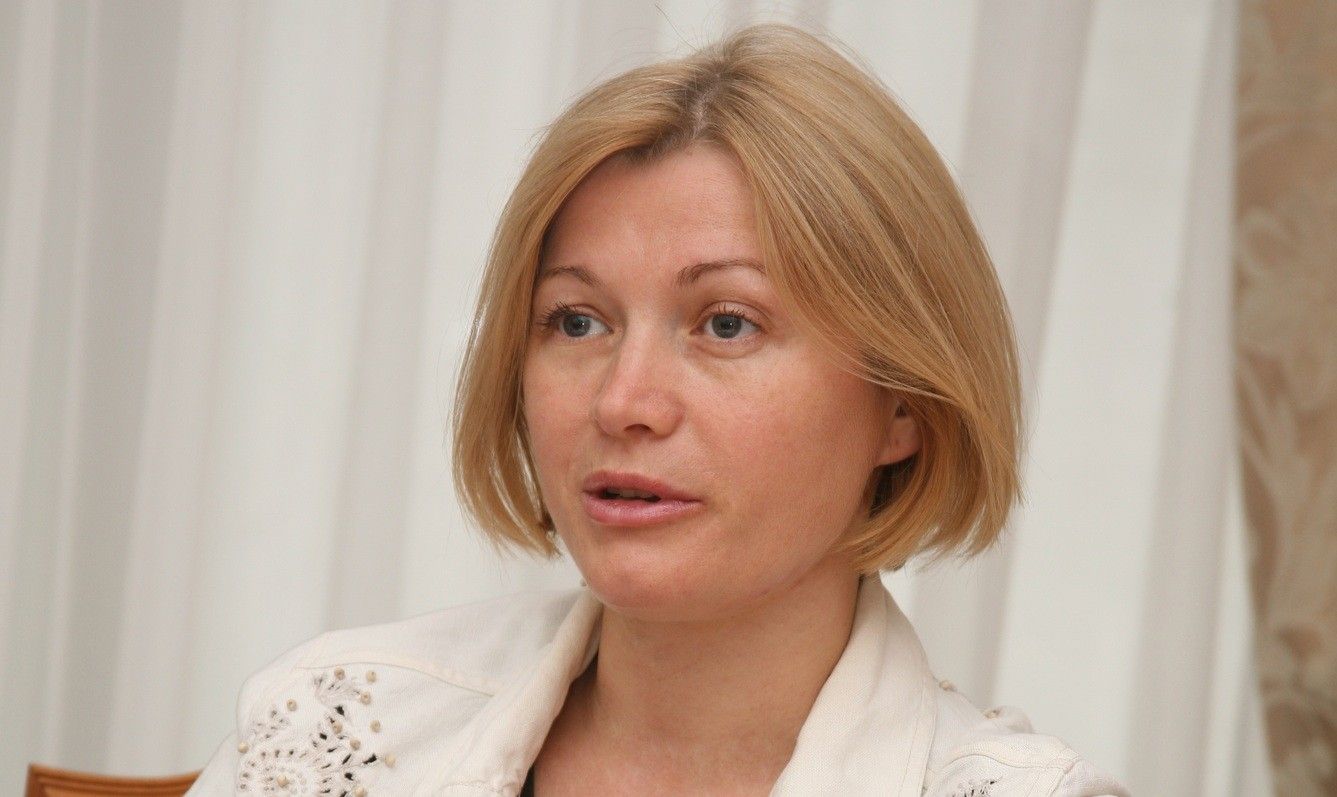 "The list of persons requested by the so-called separate territories in Donetsk and Luhansk regions, or ORDLO, has almost two hundred people who do not want to leave Ukrainian-controlled territory," she wrote on Facebook on Wednesday.

She expressed hope that a UN mission will study in detail the list of the people requested by the self-proclaimed republics.

"Hopefully, representatives of the UN Human Rights Monitoring Mission will begin this week to record statements by those who are on such a list but would like to stay in the Ukrainian-controlled territory. We have had these difficult talks both [with negotiators] in Minsk and with humanitarian organizations for more than a month. I hope real work will begin now, and the release of the prisoners of war and its date depend on how fast this phase is over," Gerashchenko wrote.

"To let our guys [Ukrainian soldiers captured by the occupation forces], ORDLO's authorities demand that international humanitarian missions verify these statements, but they are strongly against the involvement of the International [Committee of the] Red Cross (ICRC) in the issue of the release of the hostages – though this organization is most experienced and recognized by the monitoring mission. We stand for the quickest acceleration of all processes, then we can know the date of the release," she wrote.

The Ukrainian SBU's list has 113 Ukrainians held hostage in the occupied Donbas. Militants confirm only 47 of them, while the Ukrainian side knows the whereabouts of 59 of them, Gerashchenko said.

Read alsoUkraine unilaterally hands over 15 militantsAt a new round of Minsk peace talks on Donbas on Wednesday, the Ukrainian side has once again raised the question of immediate admission of the ICRC to prisons in the occupied territories and demanded that the hostages could be allowed to receive letters, parcels and be able to call relatives. "There is no explanation as to why these issues have been blocked for two years within Minsk talks (although we raise them every time), why the ICRC is unable to hand over letters, why our guys cannot call their relatives for nine months already. And only those whose patron Moscow is enjoy such access and can bring letters and parcels," she said.

Read alsoRussia's crawling advance: "LPR" to recognize ruble official currency from March 1She also noted that the Ukrainian side had flatly raised the issue of non-compliance of Russian President Vladimir Putin's decree recognizing ORDLO-issued documents with the Minsk agreements. "I drew the OSCE's attention to the fact that it can also affect the release of the hostages – there is a big risk that some of the hostages may be declared 'citizens of ORDLO.' This also paves the way for the nationalization of Ukrainian-owned enterprises. ORDLO officials claim that 'interim administration' has been introduced at the Ukrainian enterprises located in the occupied areas – this is how they euphemistically call the nationalization of Ukrainian property," she wrote.