FT: Britain should have closer relations with Russia, say MPs 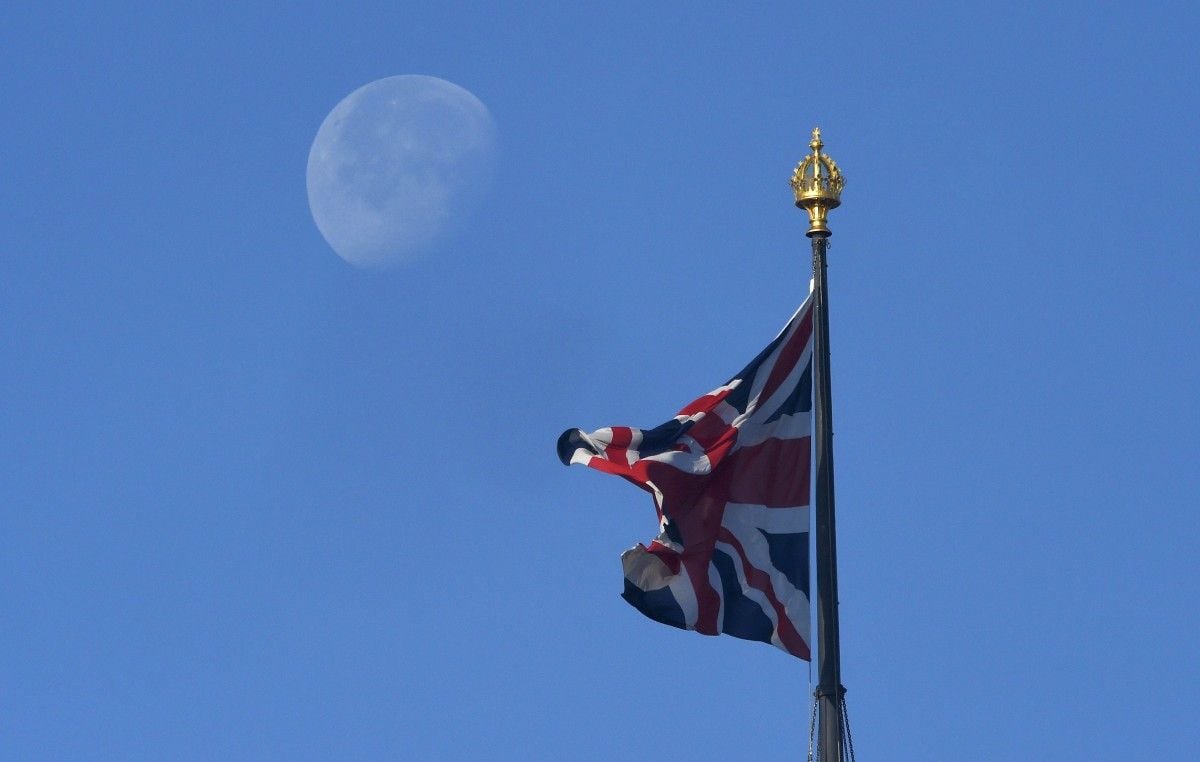 The UK has been among the strongest advocates of a hard line towards Russia, differentiating itself from Donald Trump, U.S. president, and French presidential candidates Francois Fillon and Marine Le Pen, FT reported.

But MPs from the foreign affairs committee said greater engagement was needed, and criticized Boris Johnson's Foreign Office for appearing "not to know what it wants."

A report published on Thursday is particularly skeptical of the UK's calls for the UN to investigate alleged Russian war crimes in Syria. Without evidence of war crimes, that "risks bolstering the Kremlin's narrative that Russia is held to unfair double standards by hostile and hypocritical western powers," the report said.

Less than a fortnight ago, parliament voted for a bill with power to freeze assets of foreign human rights abusers. The MPs' report welcomed such a provision, and said that Britain should not remove sanctions on Russia until Moscow honors its obligations towards Ukraine.

Read alsoBritain could strike 'Ukraine Plus' style Brexit deal – think-tankBut in relation to Ukraine, the MPs warned the UK "faces the possibility of becoming an isolated actor supporting a policy towards Russia that is failing."

The report called for the Foreign Office to clarify whether the Ukraine-EU Association Agreement would still be upheld once Britain had left the EU.