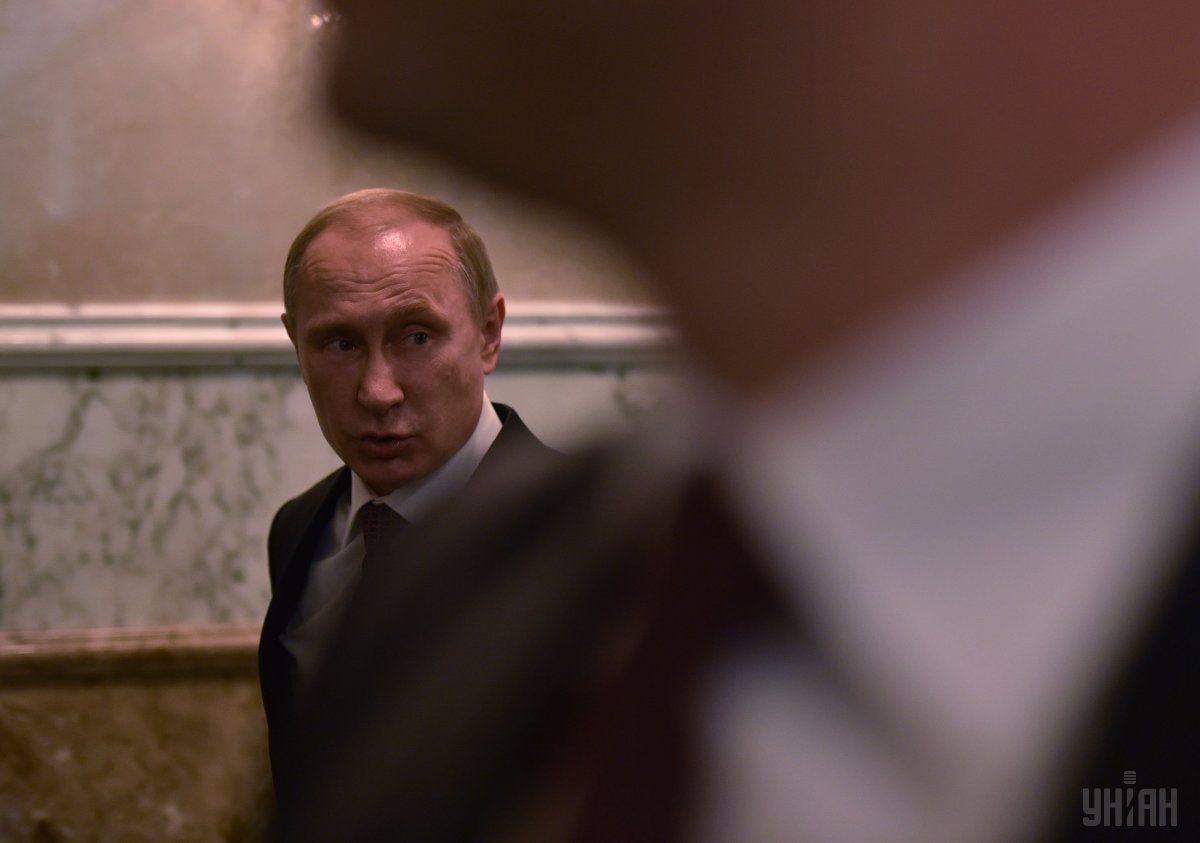 "Since the latest escalation in Donbas, in order to stop the ongoing shellings on Avdiyivka and restore power supplies, as well as to liberate hostages, in particular, Oleh Sentsov and Roman Sushchenko, the Ukrainian president held two telephone conversations with the president of Russia," the report says.

"These contacts were coordinated with the European partners in the Normandy format," the Presidential Administration said.

Read alsoPoroshenko: Seizure of Ukraine assets in Donbas another evidence of Russian occupation"Since the talks were unsuccessful, there were not covered with separate reports," Poroshenko's press service said.

Earlier on Thursday, Kommersant newspaper, citing its sources in Moscow, reported on four phone talks between Poroshenko and Putin since year-start.