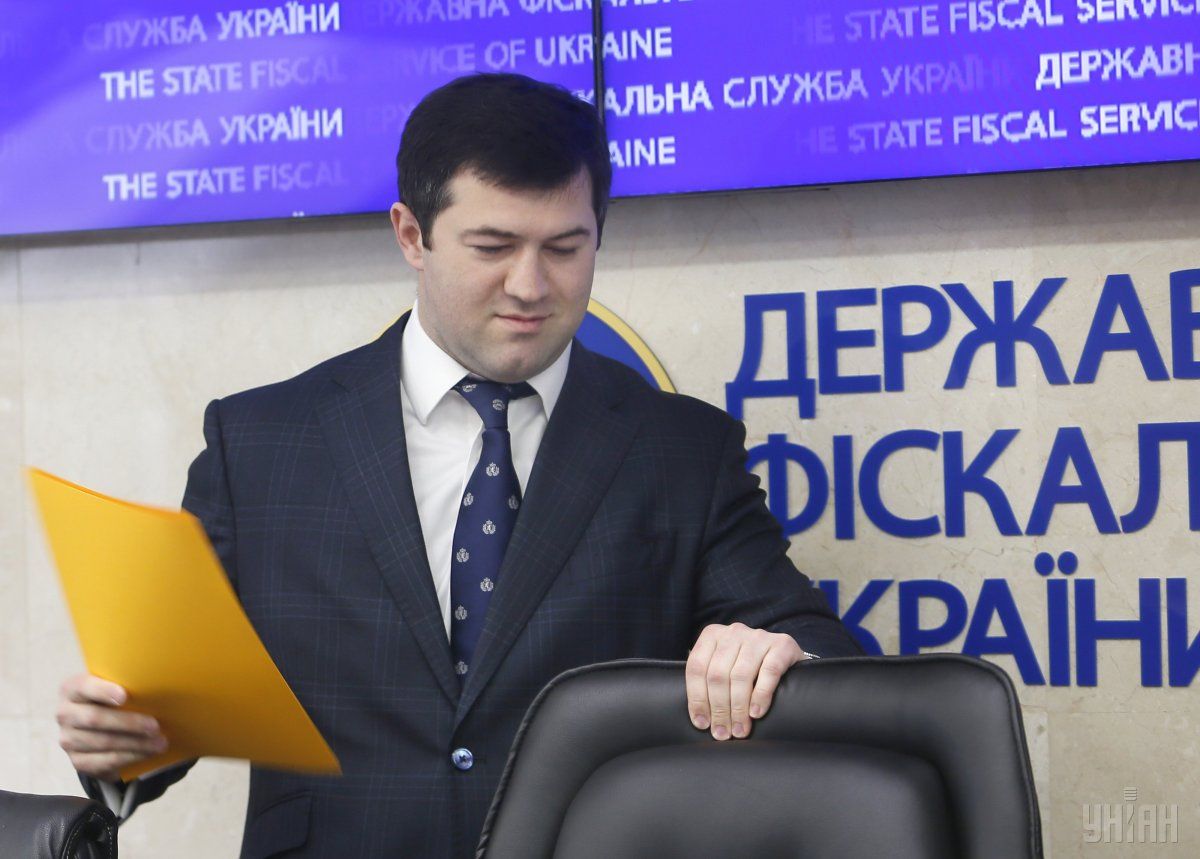 "The NABU is in Feofania now to detain Nasirov. He is charged with 'restructuring' for Onyshchenko," Rada member from the Petro Poroshenko Bloc parliamentary faction Leshchenko wrote on Facebook on Thursday evening.

Nasirov is now in hospital in Feofania. NABU and SAPU agents have arrived at the hospital. The fact that Nasirov is in a hospital ward was confirmed by his lawyers who are present there.