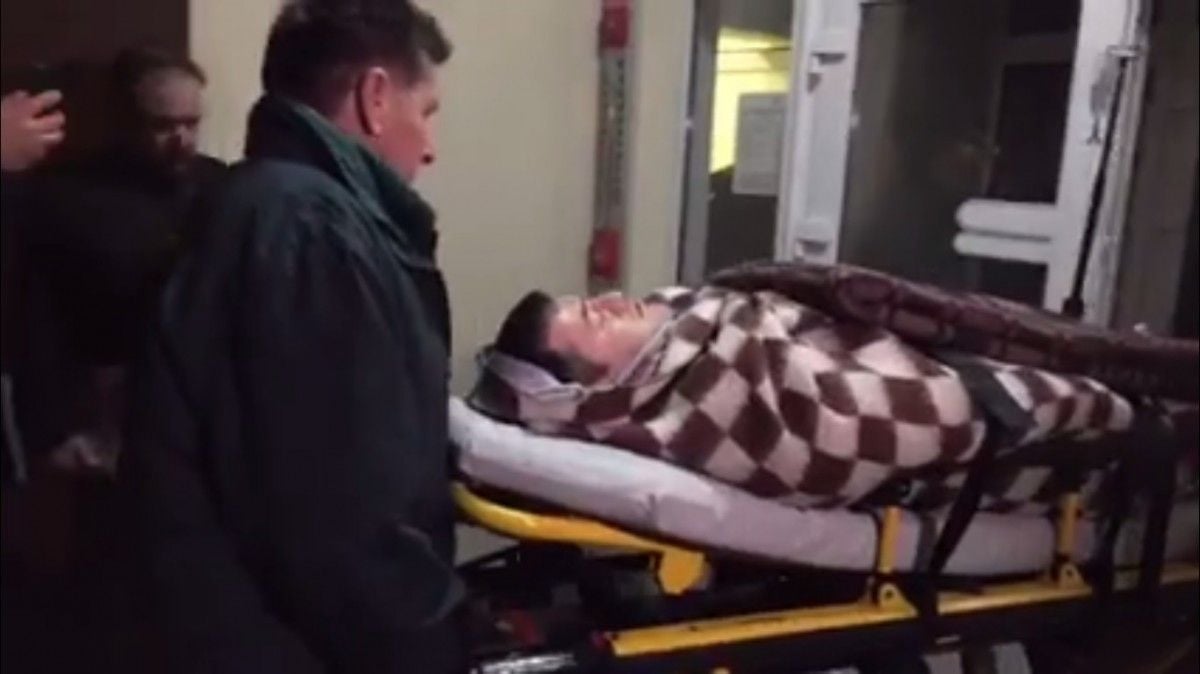 The investigation believes that Nasirov took unreasonable decisions on restructuring rental fees for the extraction of minerals, which helped People's Deputy Oleksandr Onyshchenko [the MP who fled Ukraine] to implement corruption schemes he is charged with, according to Syvkiv.

The SACPO official also reported that the security staff of Feofania hospital tried to hinder access of the National Anti-Corruption Bureau (NABU) detectives as they arrived to hand over a suspicion notice to Mr Nasirov, who had earlier been admitted to the hospital for treatment.

Commenting on reports regarding Nasirov’s health, MP Andriy Zhurzhiy expressed doubt that the SFS chief’s condition is as grave as he has been trying to present, claiming that he heard the doctors speaking with Nasirov while upon the arrival of the detectives, Nasirov “pretended to be unconscious.”

Read alsoNABU operation to detain chief taxman Nasirov in Kyiv's Feofania under wayAt the moment, having been diagnosed with a myocardial infraction, Nasirov remains in the intense care unit of the same hospital under a heavy guard by law enforcers. Meanwhile, his lawyers believe that the detention and handing over of a suspicion notice were carried out in a breach of procedure, given the defendant’s alleged health condition.

Nasirov is charged under Article 364 of the Criminal Code of Ukraine (the abuse of power or official position).

NABU suspects that the SFS-approved installment plan for rent payments for gas production was part of the scheme by MP Oleksandr Onyshchenko’s firms on misappropriation of funds PJSC Ukrgasvydobuvannia in the amount of UAH 740.07 million. Investigators believe that the criminal activities of the group Onishchenko were disguised by the fact that the firm did not pay rent to the state budget. And due to this, they transferred part of the money to the accounts of Ukrgazvydobuvannia under the guise of income from joint operations. This was the actual reason to secure an installment plan with the State Fiscal Service, NABU finds.

Read alsoAnti-graft agency may probe Nasirov's finances to see Trump oathRoman Nasirov in his earlier comments to the media said he did not recall the circumstances under which he signed the documents granting benefits to the firms of the fugitive MP, claiming that in 2015-2016, many companies in this sphere secured their installment plans under 36% per annum, provided by the Tax Code.