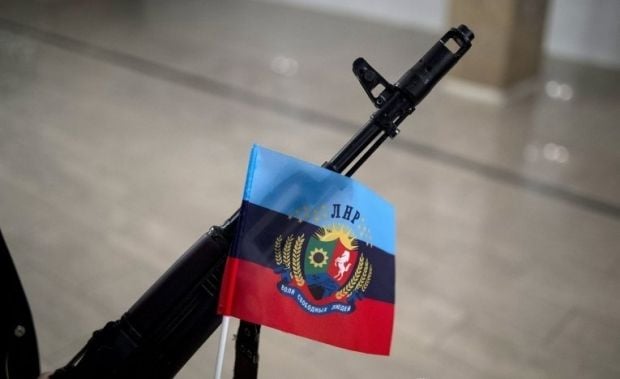 This is the first step toward Russia's recognition of the "republic" with the prospect of LPR's further accession to the Russian Federation, MP Dmytro Tymchuk, who is also a coordinator of the analytical group Information Resistance, wrote on Facebook.

Read alsoPoroshenko: Seizure of Ukraine assets in Donbas another evidence of Russian occupation"After the recognition of the 'LPR'/'DPR' travel documents by Russian President Vladimir Putin, following the 'DPR,' the representatives of the leading staff of the "LPR" have begun a confidential discussion about possible changing 'the republic's leadership' as a first step toward the recognition of the 'LPR' with the prospect of further accession of both pseudo-republics to the Russian Federation," he said.