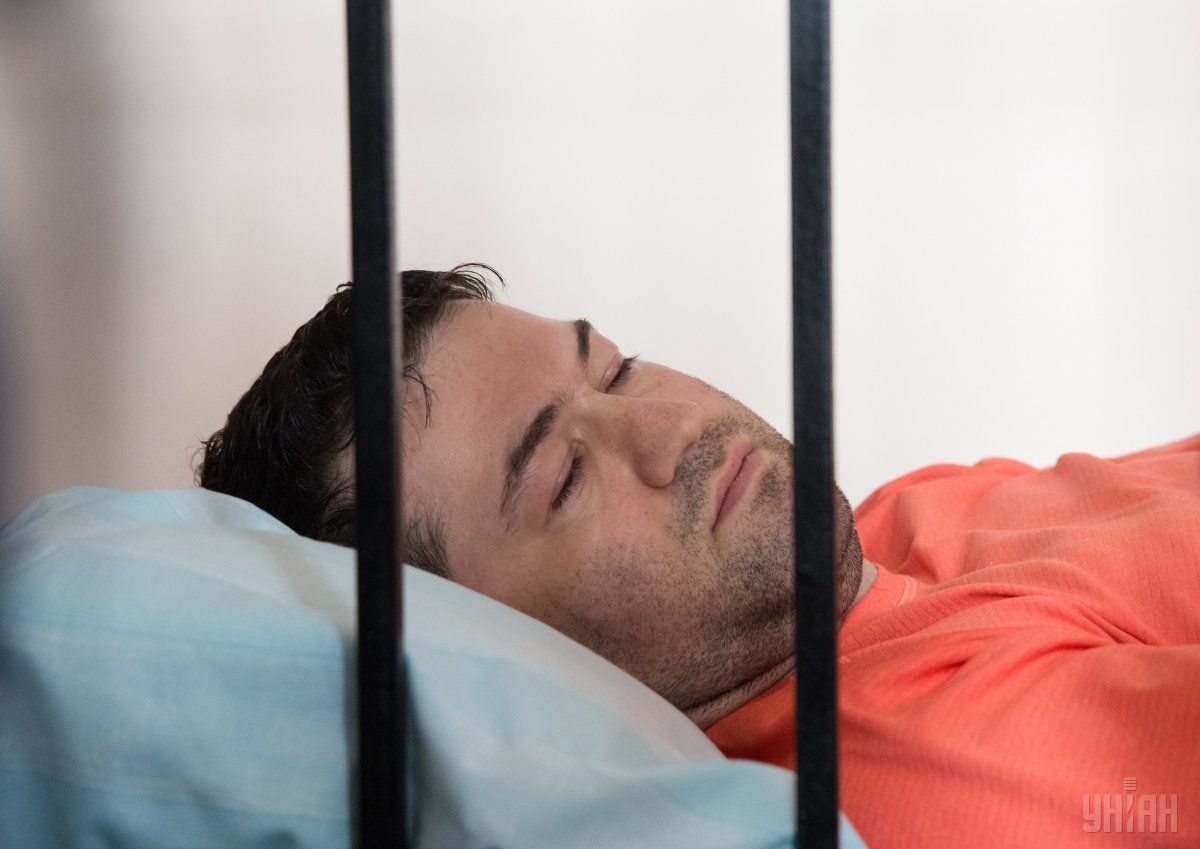 "A motion to recuse the investigating judge cannot be considered today. The judiciary have decided that [on weekends] investigating judges work only on Saturday. We have no right to consider the motion for the recusal of judge Bobrovnyk today. It will be filed in court tomorrow... The motion to remand [Nasirov], and the recusal will be considered by Kyiv's appeals court tomorrow," she said.

The 72-hour term for a decision on Nasirov's remand is expiring at midnight on Monday. He should be released if no decision has been taken.

Read alsoAnti-corruption prosecutors to demand fiscal chief's arrest, dismissal from post The court considering the Nasirov case announced a break in connection with a motion put forth by his lawyers to recuse the judge. The lawyers also insisted on rescheduling a court hearing in connection with Nasirov's health condition, but the court turned it down.

Nasirov's lawyers claim that he underwent heart surgery in Kyiv's Feofania hospital, but media reports said that the defendant's examination at Strazhesko Institute of Cardiology had not confirmed the conclusions made by Feofania doctors.

Nasirov who is facing criminal charges in connection with Part 2 of Article 364 of the Criminal Code of Ukraine was removed from his duties on March 3 for the period of the criminal proceedings.

Investigators insist that in 2015-2016 Nasirov acted in the interests of MP Oleksandr Onyshchenko by allowing local State Fiscal Service agencies to unlawfully reschedule tax debts due to be paid by three firms affiliated with Onyshchenko. Damage done to the state budget is estimated at almost UAH 2 billion.