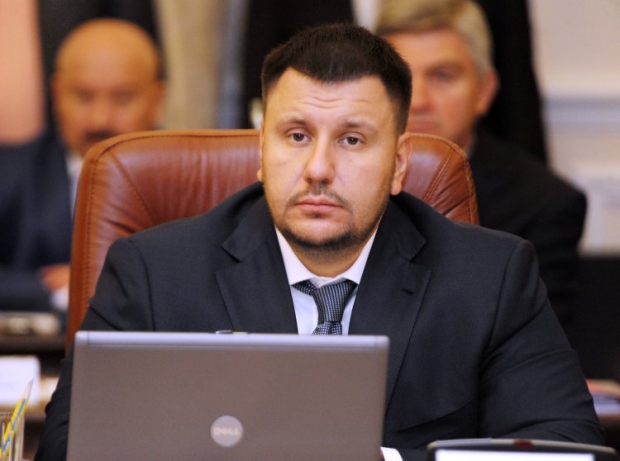 Read alsoEU approves extension of sanctions against Yanukovych, his allies for another yearThe PGO says Klymenko is now summoned "as a suspect in the pre-trial investigation authority for investigative and procedural actions."

In September 2015, Ukrainian prosecutors said they suspected Klymenko based on two criminal proceedings related to illegal VAT refunds in the period of 2012-2013, having inflicted losses of UAH 3 billion on the state, as well as the establishment of money-laundering companies.