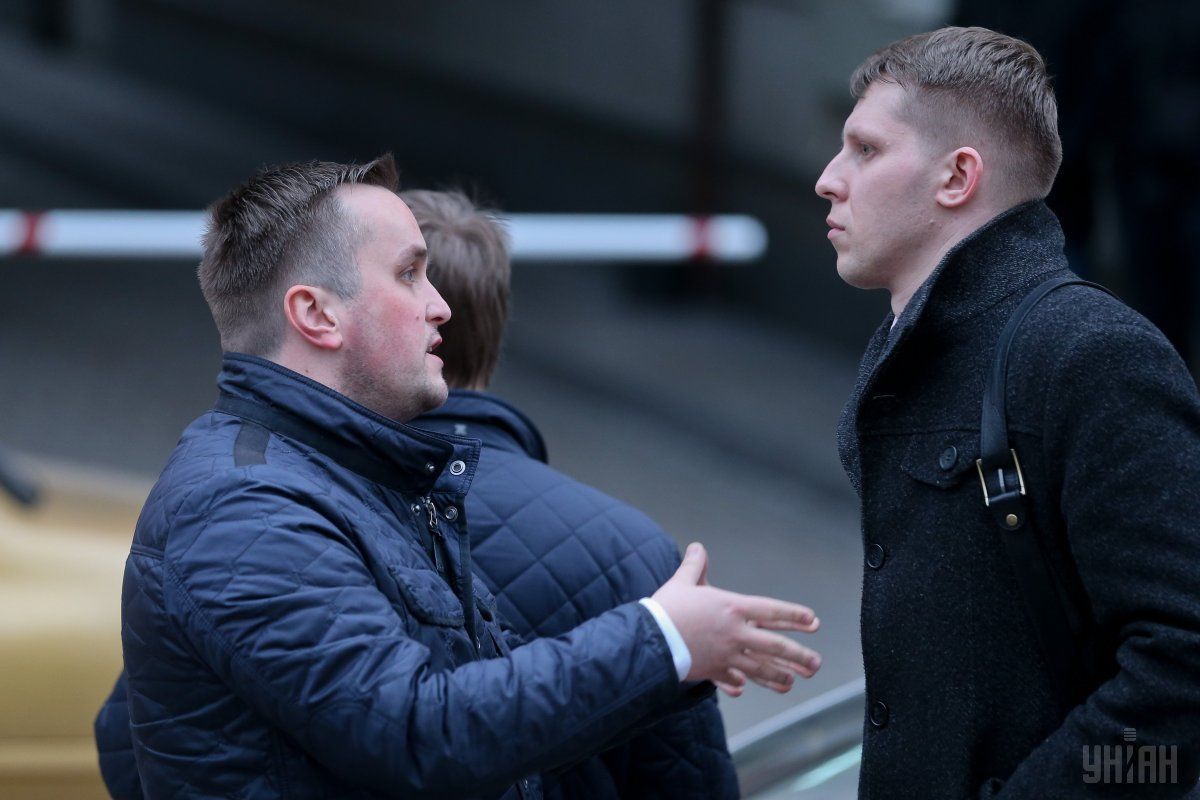 "Just before the trial, we have received information that Mr. Nasirov has another two citizenships. One – of the UK, obtained in 2013, another – of Hungary," said Symkiv, reporting to the judge an alleged serial number of Nasirov’s UK travel document.

According to a report on NABU’s Facebook page referring to the data received from UK's National Crime Agency, Mr Nasirov has been a holder of the British passport since May 2012.

In turn, Nasirov denied allegations during the hearing at the Solomensky District Court in Kyiv.

Nasirov who is facing criminal charges in connection with Part 2 of Article 364 of the Criminal Code of Ukraine was removed from his duties on March 3 for the period of the criminal proceedings. Investigators insist that in 2015-2016 Nasirov acted in the interests of MP Oleksandr Onyshchenko by allowing local State Fiscal Service agencies to unlawfully reschedule tax debts due to be paid by three firms affiliated with Onyshchenko. Damage done to the state budget is estimated at almost UAH 2 billion.  Nasirov is facing the punishment from three to six years in prison.

Read alsoChief taxman Nasirov: "No plans to leave the country"Nasirov was issued a suspicion notice on March 2. However, the court failed to appoint a measure of restraint on March 4-5, therefore the term of Nasirov's detention expired after 23:00 on March 5.

Read alsoRoman, the MythbusterOn March 3, the Cabinet of Ministers suspended Nasirov from office for the period of the investigation.