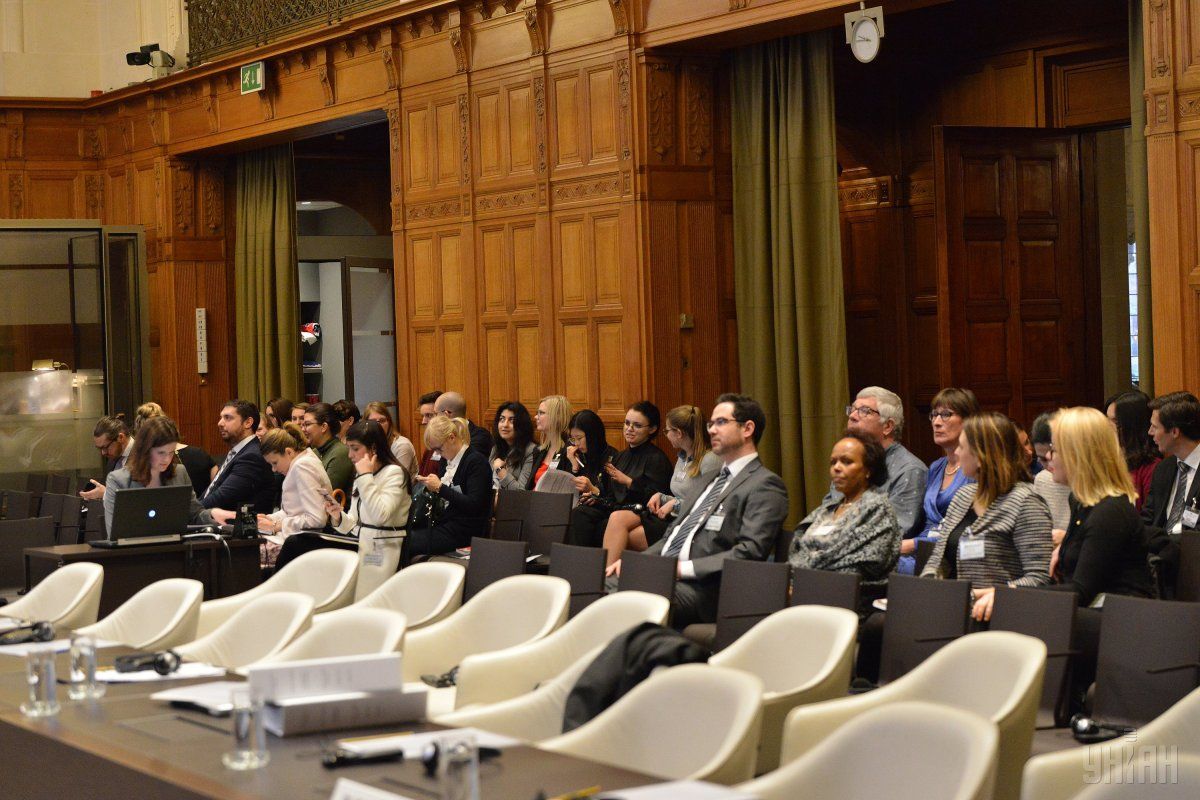 Dr Koh said the ICJ was faced with a tragic situation requiring urgent settlement, both in Donbas and Crimea.

Comparing the current case with the earlier suit by Georgia, Ukraine’s representative said that the ICJ should introduce provisional measures, firstly, because the conditions are unstable and can change quickly, and secondly, because innocent civilian population in Ukraine needs their protection. Tensions over continued conflict were named as the third reason for introducing provisional measures against Russia, and the fourth reason is that the attacks continue leading to deaths, injuries, and displacement of the local population.

Read also3rd day of ICJ hearings in The Hague: Ukraine comments on Russia’s "arguments" (Live)According to Dr Koh, who recalled a recent heavy shelling of Avdiyivka, if the Russian authorities do not give orders to patrol their borders with Ukraine, then some even more dangerous weapons can soon be supplied to the east of Ukraine.

The representative of Ukraine stated that now the country is requesting that the ICJ force Russia to put a halt to arms supplies and cross-border assistance to groups that commit terrorist attacks against civilians (in Donbas), and stop cultural destruction of Ukrainians and Crimean Tatars in Crimea.

Read alsoUkraine’s Justice Ministry: Putin’s clique must be convicted by ICJIf Russia is not involved in these criminal activities, it will not suffer from any restrictions pending the period of this case’s consideration by the ICJ, according to Dr Koh.