Ukraine may get Island-class boats from NATO 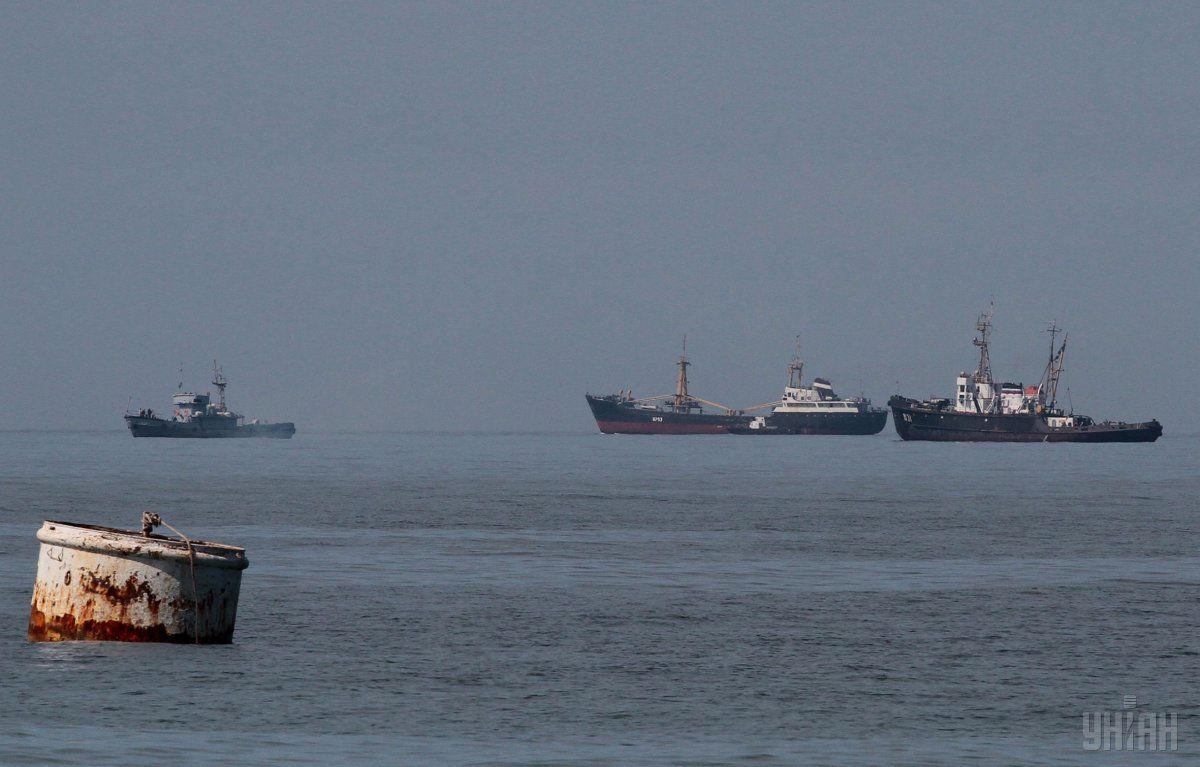 Negotiations regarding the transfer of boats and ships of NATO member states are under way, he said on Odesa television.

The boats that can be handed over to Ukraine are either obsolescent or obsolete and will be replaced by new vessels with extended capabilities, but they still remain combat-capable, he assured.

Read alsoU.S. helps Ukraine rebuild Navy to counter Russian build-up in Crimea - Reuters"To make it clear – these are not second-hand [vessels]. A boat that is delivered by a NATO member country has been maintained in the way that its combat capacity remains almost unchanged. For example, 20 years are quite okay for a missile boat, it remains fully combat-capable, "Tarasov said.

As UNIAN reported earlier, the Ukrainian authorities hope that claims lodged with international courts will help the Ukrainian Navy either to receive financial compensation or return its ships seized when Russia annexed Crimea in spring 2014.