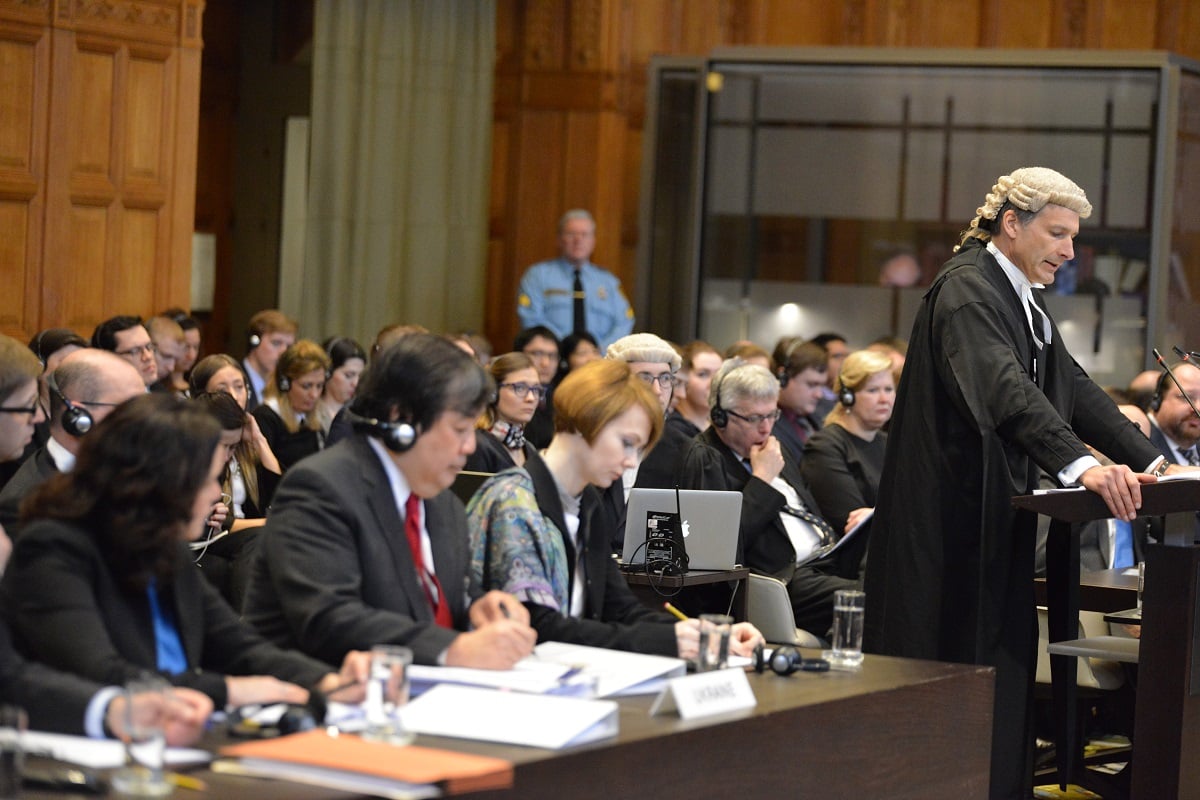 "The Russian side is a party to this trial. If Russia did not recognize a ruling of the court, then, accordingly, it would not have been a party to this trial," Peskov said, answering a question from UNIAN whether Russia is going to accept a ruling by the International Court of Justice on the Ukraine vs. Russia case.

"The litigation is under way, and it is necessary to act in the framework that is envisaged for such processes," he added.

Read also3rd day of ICJ hearings in The Hague: Ukraine comments on Russia’s "arguments" (Live)As UNIAN reported earlier, Ukraine instituted proceedings against the Russian Federation on January 16, 2017, with regard to alleged violations of the International Convention for the Suppression of the Financing of Terrorism of December 9, 1999, and the International Convention on the Elimination of All Forms of Racial Discrimination of December 21, 1965. Both states are parties to these two instruments.

The provisional measures Ukraine requests include a freeze on providing money, weapons, vehicles, equipment, training or personnel to separatists in occupied Donbas. 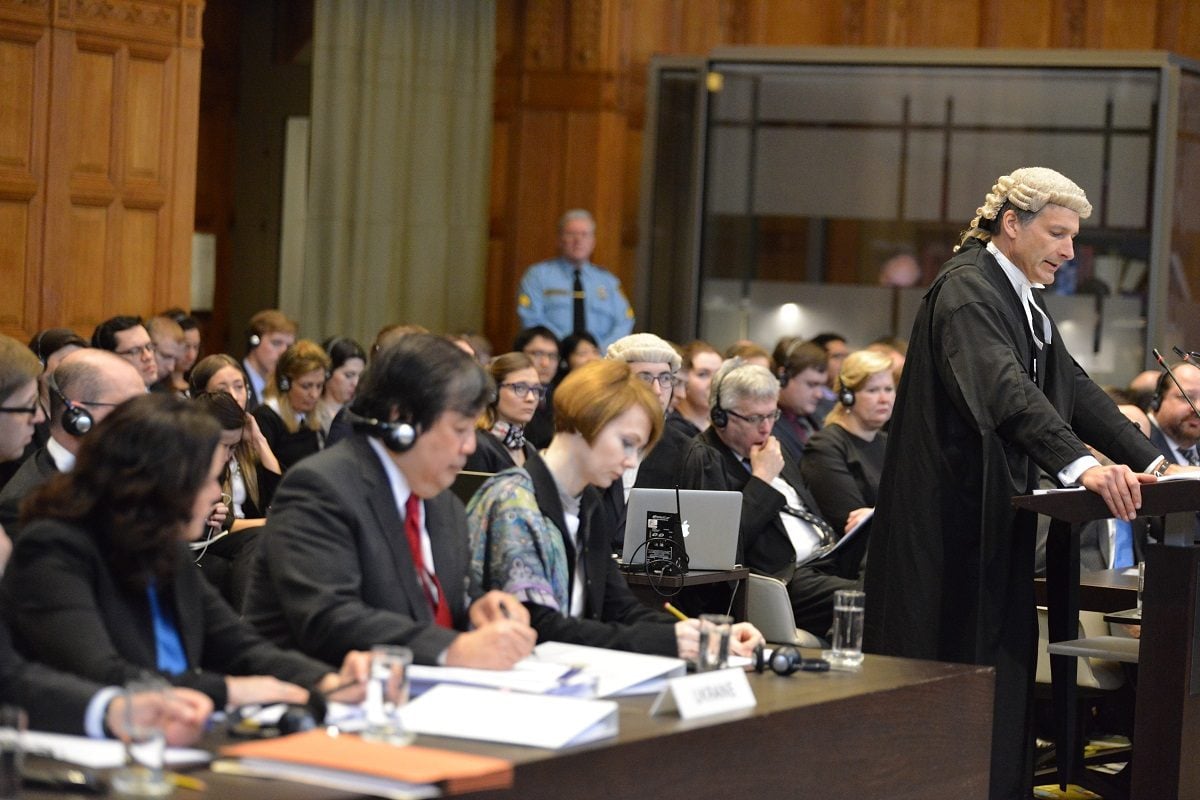 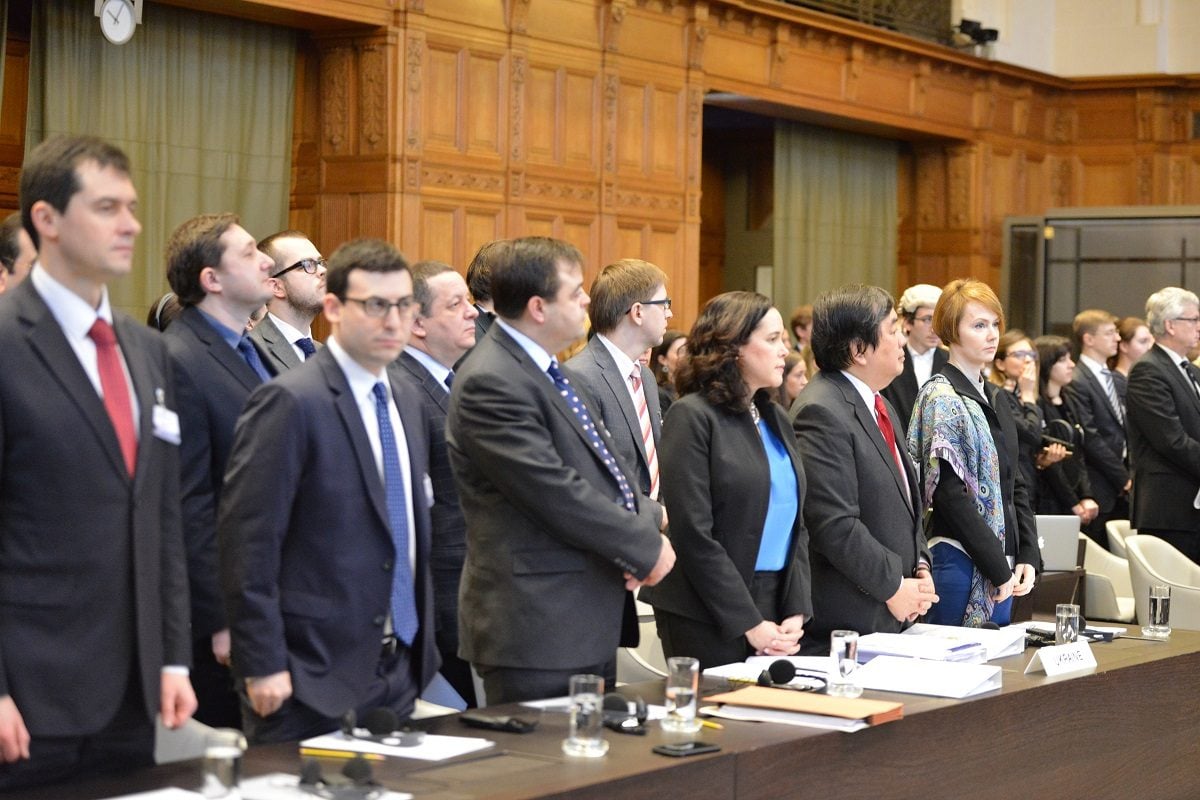 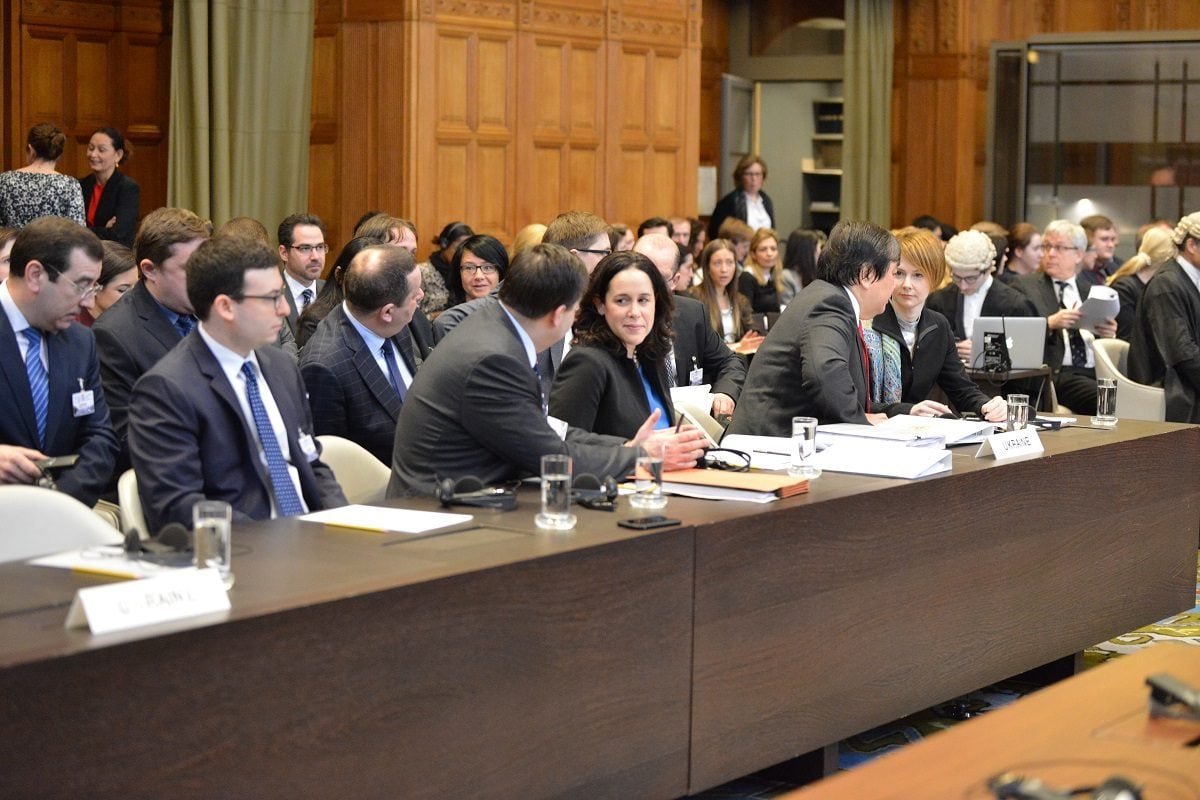 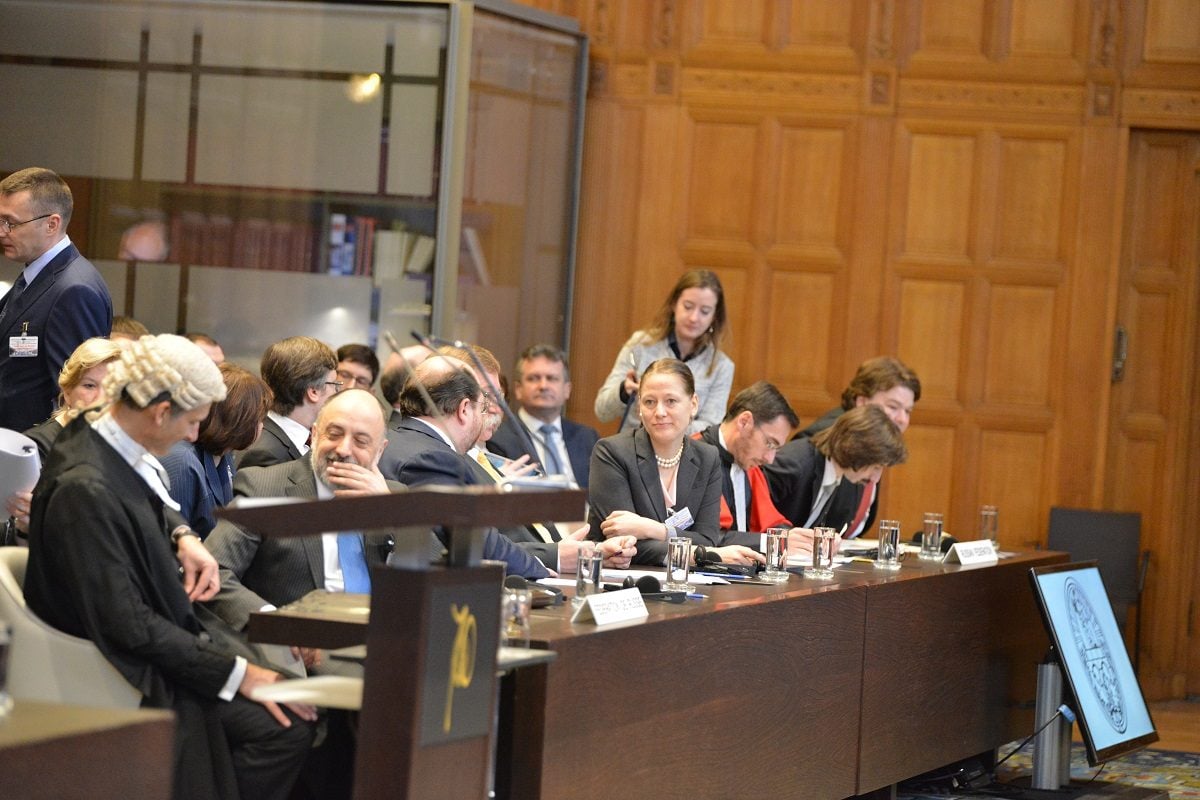 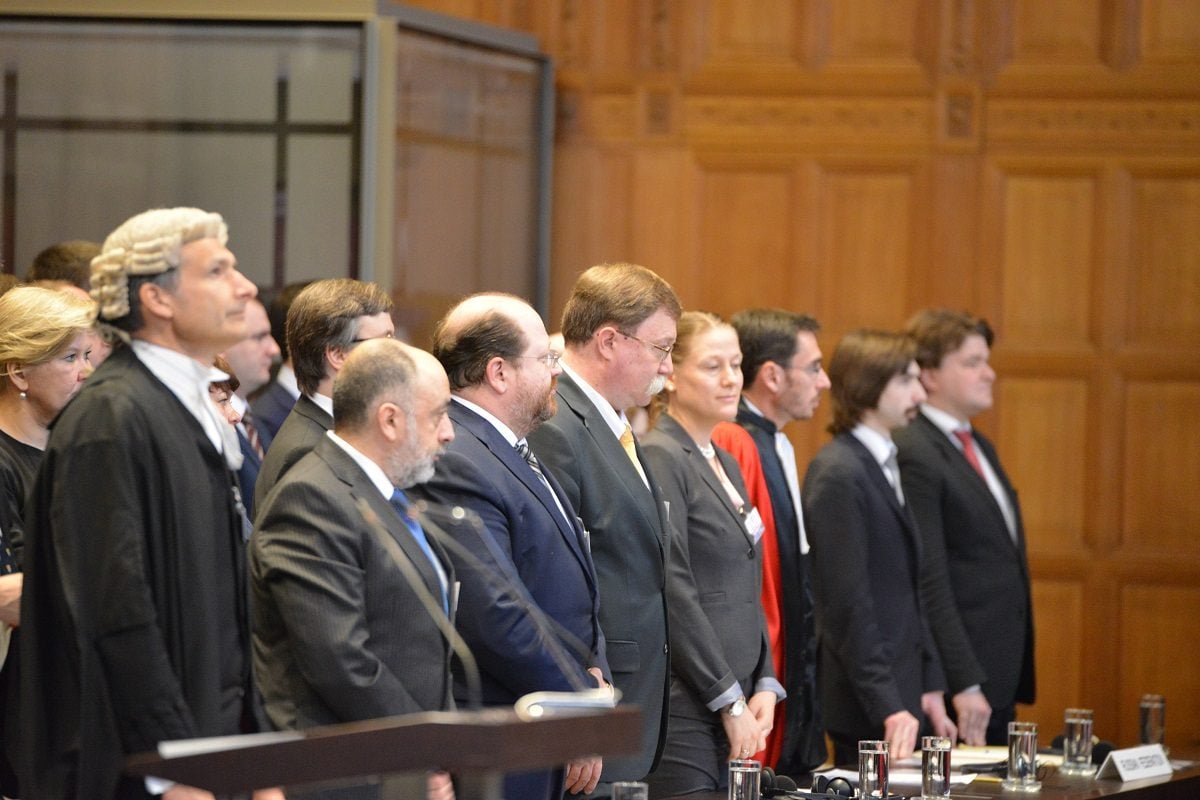 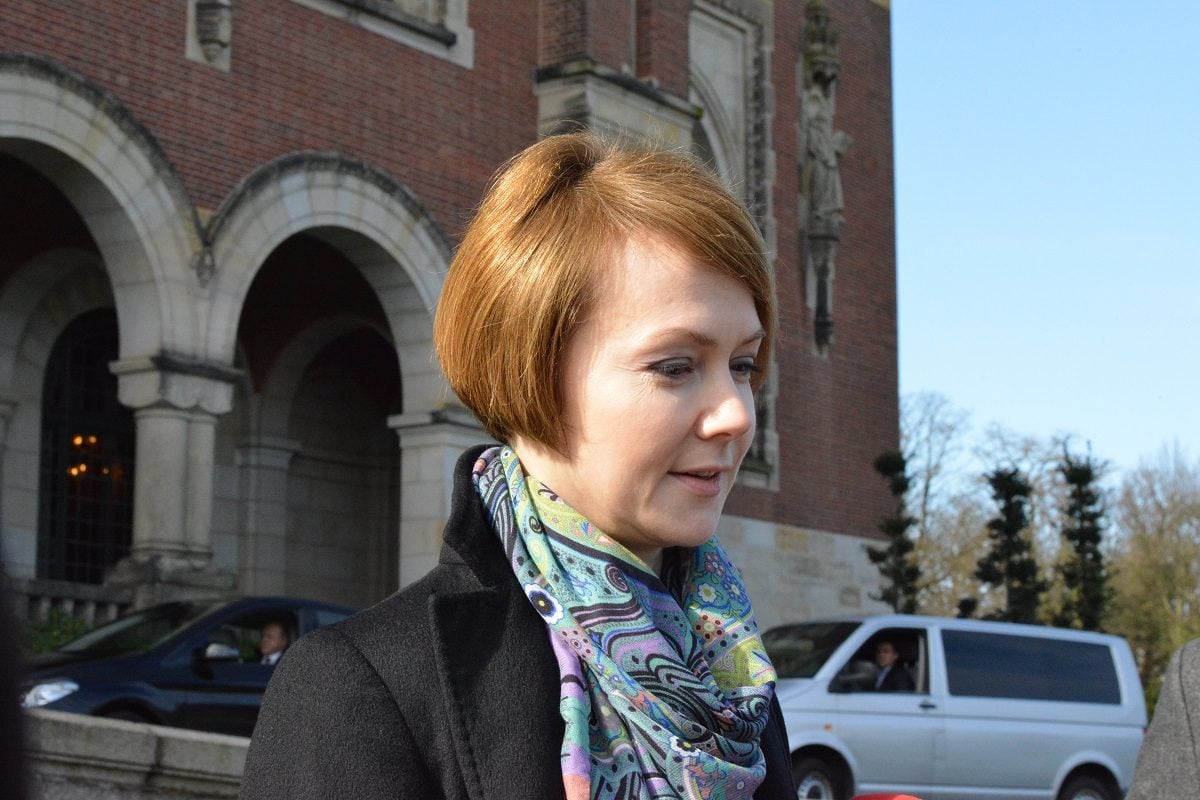 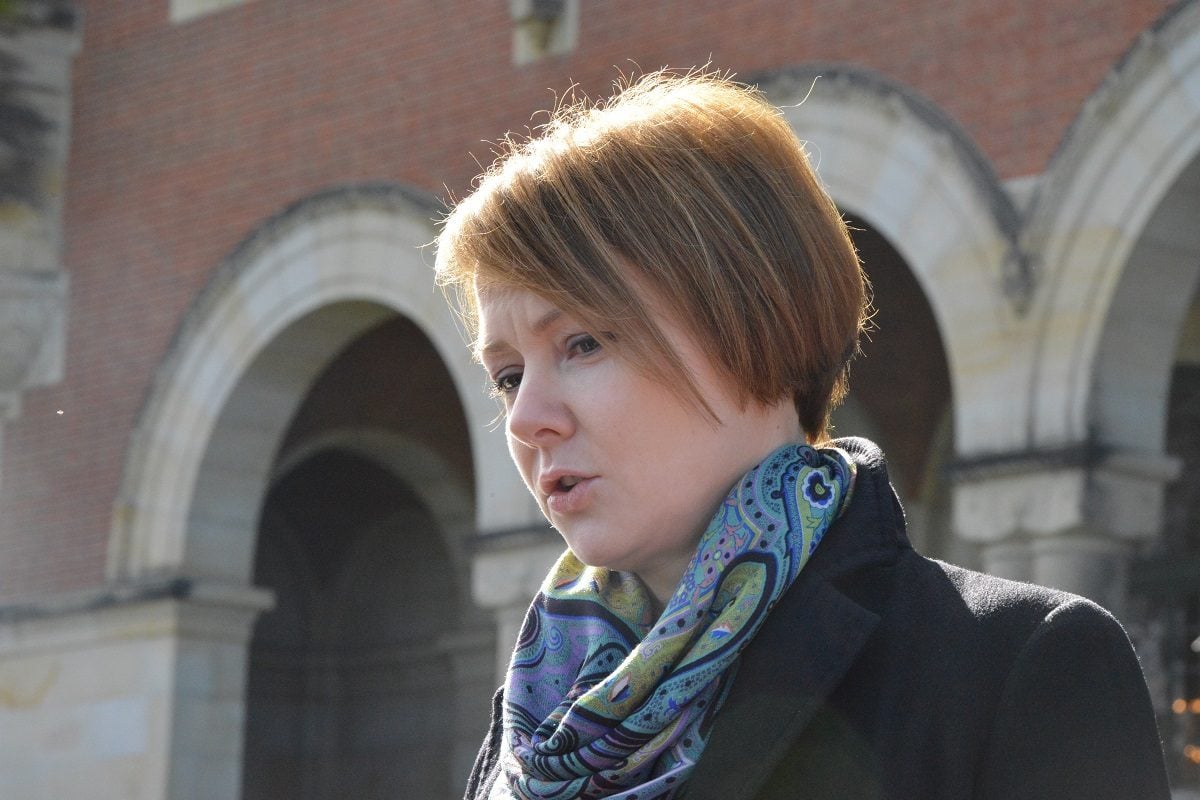 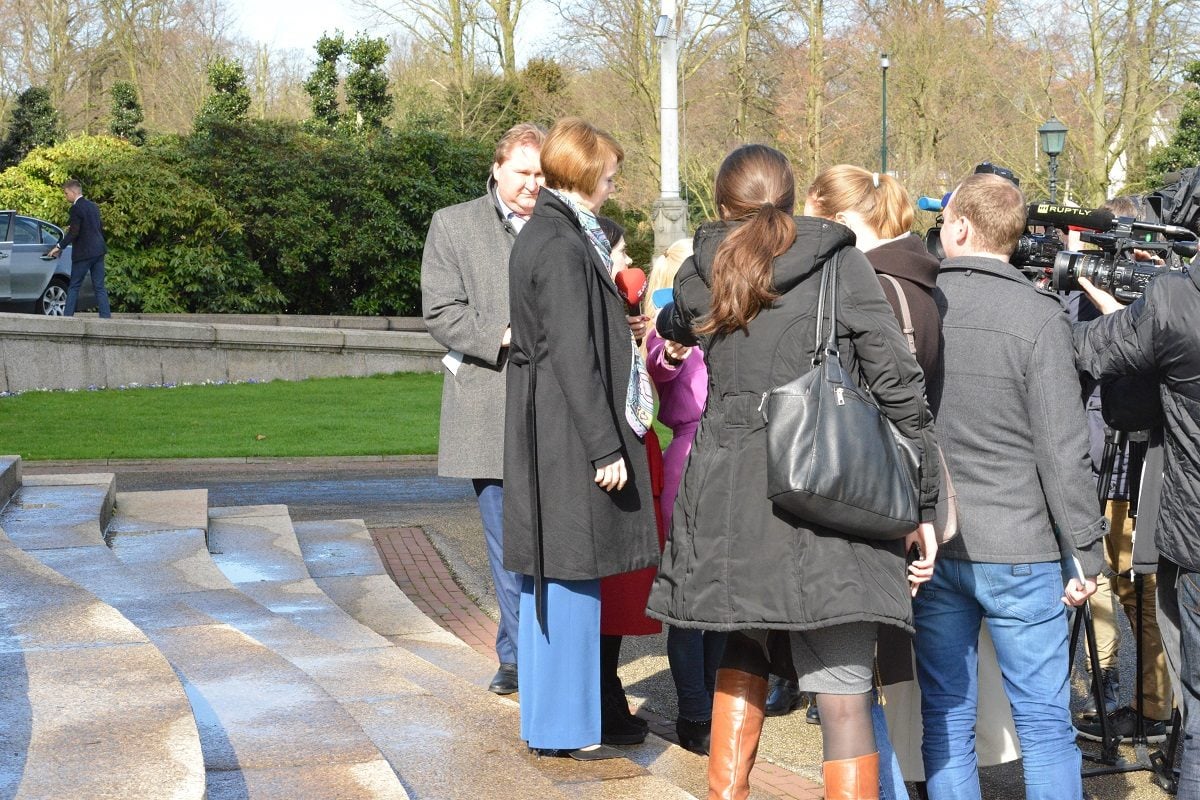