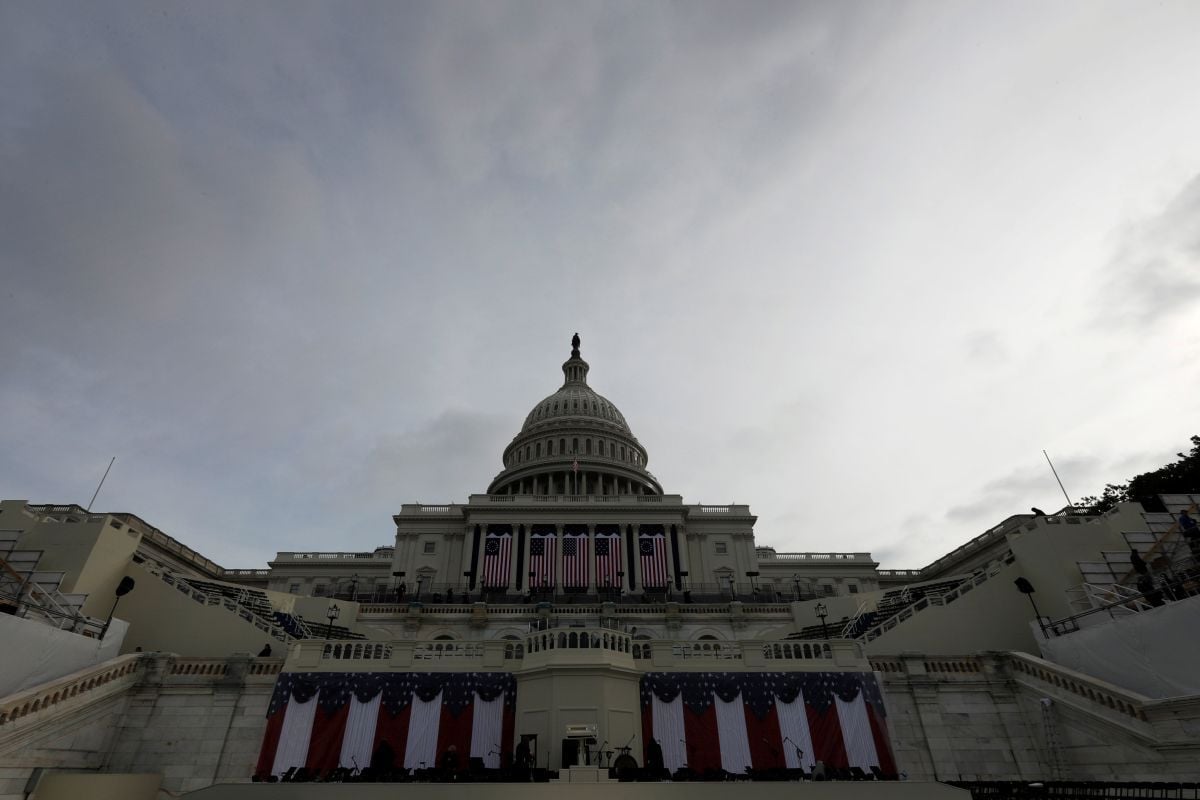 H.Res.174 titled "Providing for consideration of the bill (H.R. 1301) making appropriations for the Department of Defense for the fiscal year ending September 30, 2017, and for other purposes," which foresees the allocation of US$150 million for the military support of Ukraine was backed by 371 representatives, Friz wrote on Facebook on Thursday, March 9.

Forty-eight representatives voted against the document.

Read alsoRussia says "new tragedies" possible if U.S. supplies lethal aid to Ukraine"The document says these funds will be available to the Pentagon in order to provide Ukraine with military support, including the provision of lethal weapons of defensive nature and equipment, logistics support, intelligence support of the Ukrainian army and national security forces, training of Ukrainian military personnel and similar purposes," Friz wrote.

Read alsoAtlantic Council: Arm Ukraine nowShe stressed that the document provides for the supply of defensive lethal weapons to Ukraine.

The document must be approved by the U.S. Senate.

Friz said she was sure that the senators might have remarks as to the budget of the U.S. armed forces only.