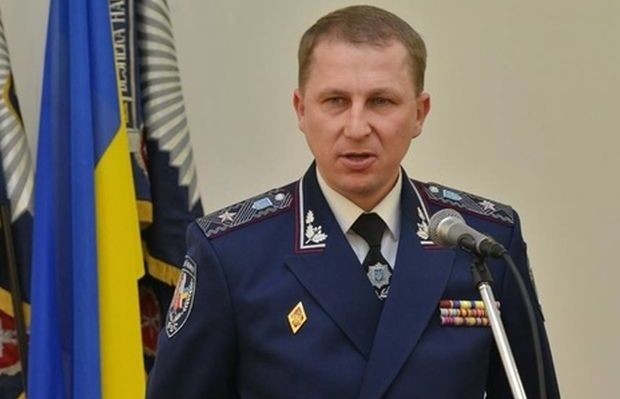 The relevant order was signed by Ukrainian Interior Minister Arsen Avakov on the proposal of Chief of Ukraine's National Police Serhiy Kniaziev.