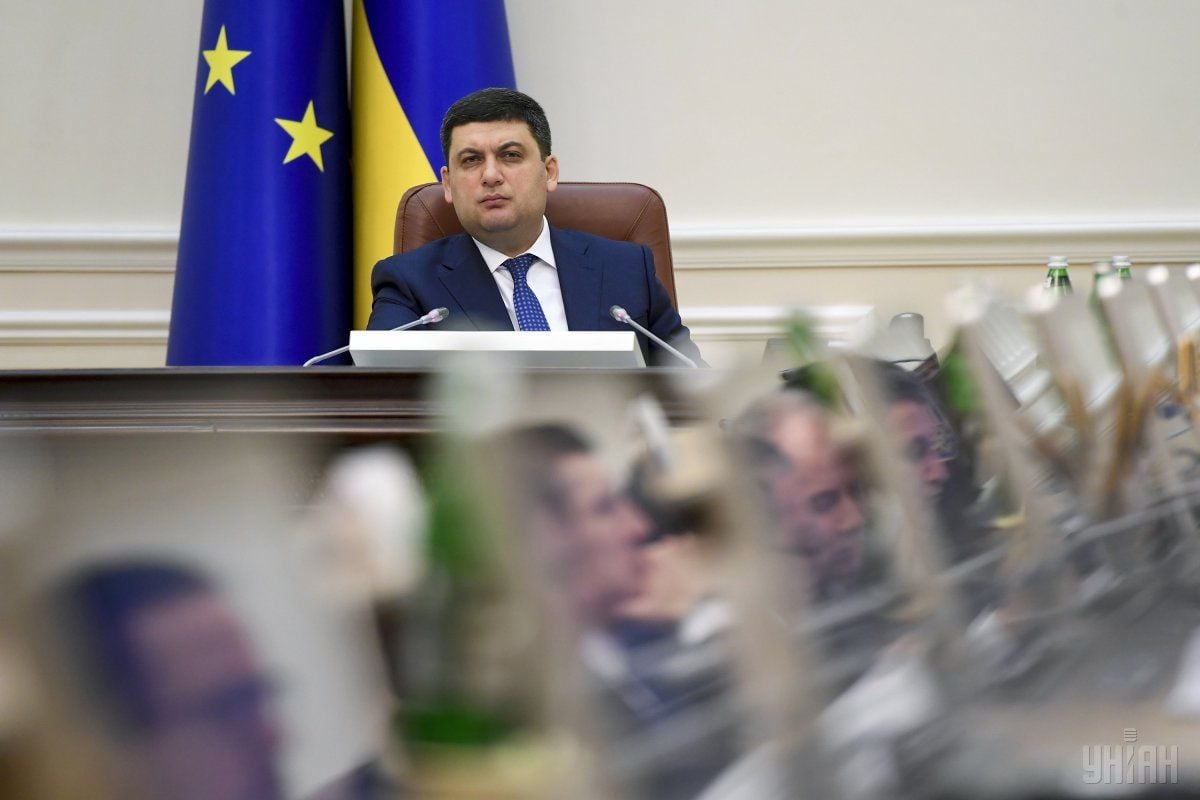 "What is happening today is an attempt to block not railroads, but to block our economic growth, which has begun to recover. This is done in a way that is typical for a hybrid war when internal contradictions and conflicts are used. I hope that the number of those who understand that it is unacceptable to destroy the state from inside will grow," the head of government wrote on Facebook.

Read alsoWeek’s balance: Progress with IMF, blockade in full swing, and Sberbank of Russia under threatAs UNIAN reported earlier, Groysman said that Ukraine loses UAH 2-4 billion monthly due to the blockade of coal supplies from the occupied areas in Donbas.

In late January a group of Donbas war veterans and some Members of Parliament initiated a blockade of rail tracks used to transport anthracite coal from the temporarily uncontrolled areas to Ukraine's thermal power stations.

The Ukrainian government reported the coal supplies stalled on February 10, 2017.

Participants in the blockade also declared their intentions to block all railway stations and highways along the contact line.