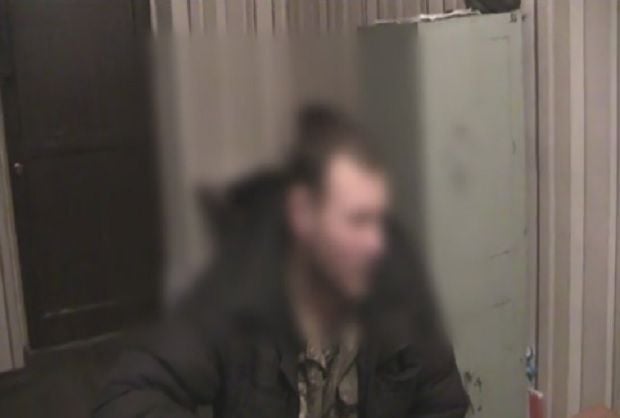 "One of the detainees is a resident of Zhytomyr region, who was previously convicted for murder. He spent nine years in prison and was released in 2013. He says that he and several other [blockade participants] were taken to Donetsk region in groups, provided with money and promised pay for three weeks of duty at the blockade checkpoint at a rate of UAH 400 a day," Abroskin wrote on Facebook.

According to the police official, a total of 45 people were detained in Kryvy Torets, including eight former ATO combatants, four owners of firearms, and six previously convicted persons. They came from eight Ukrainian regions.

Read alsoNew rules for movement of goods in ATO zone coming into force todayAccording to the report, as of Tuesday morning, all detainees have been released. None of them has physical injuries.

"I appeal to everyone to not be fooled by provocations and loud statements by loser politicians who try to raise their rating at the expense of someone else's grief. Donetsk region’s police act exclusively within the legal framework and do everything possible to ensure safety of our citizens," Abroskin wrote.