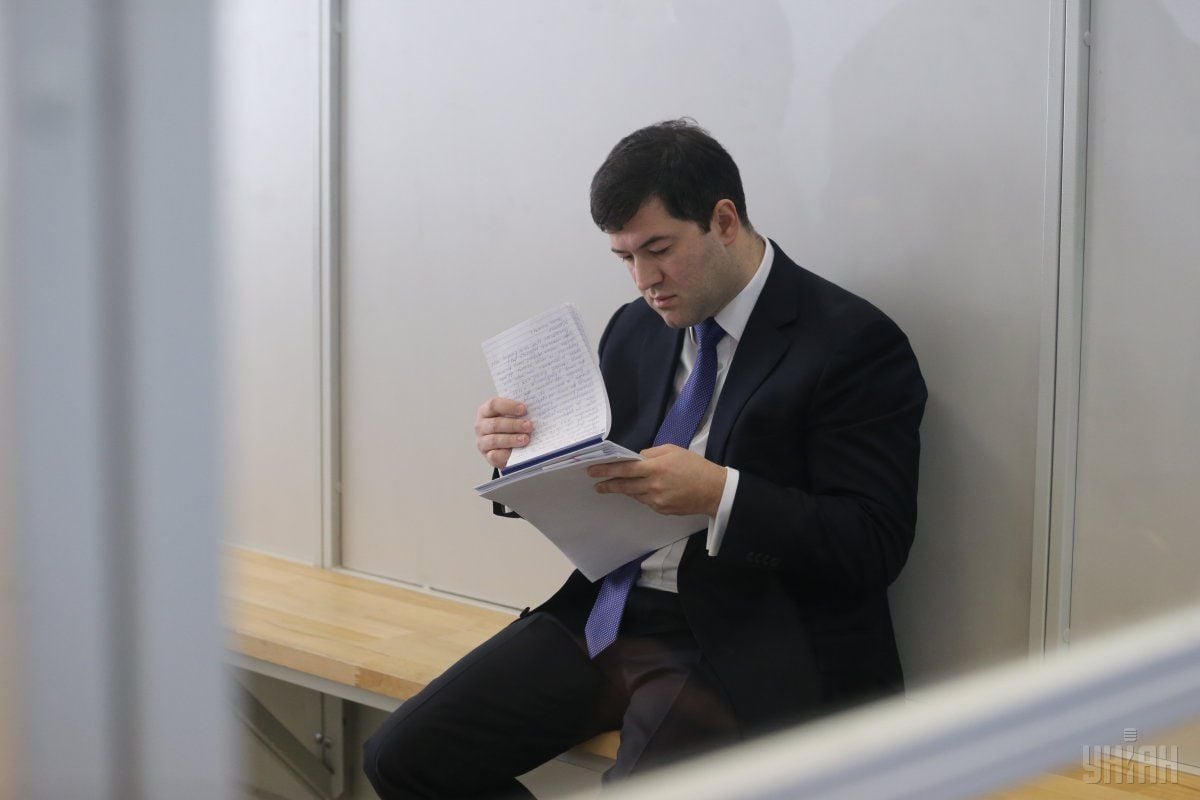 The relevant decision was taken by the panel of judges, an UNIAN correspondent reported.

As reported earlier, on March 7, judge of Kyiv's Solomyansky District Court Oleksandr Bobrovnyk ruled that Chairman of Ukraine's State Fiscal Service (SFS) Roman Nasirov, who is charged with abuse of power, should be remanded in custody for 60 days as a measure of restraint.

Read alsoUkraine’s chief taxman holder of UK, Hungarian passports - ProsecutorAs UNIAN reported earlier, on Thursday, March 2, the National Anti-corruption Bureau of Ukraine and the Special Anti-corruption Prosecutor's Office of Ukraine (SAPU) held a number of raids in the State Fiscal Service's offices, including its head office. Nasirov is charged under Article 364 of the Criminal Code of Ukraine (abuse of power or misuse of office).

Read alsoRoman, the MythbusterNABU suspects that the SFS-approved installment plan for gas royalties payment was part of the scheme by MP Oleksandr Onyshchenko's firms on misappropriation of funds from PJSC Ukrgasvydobuvanniya in the amount of UAH 740.07 million. The damage to the state budget as a result of Nasirov's alleged action is estimated at UAH 2 billion.

On March 3, the Cabinet suspended Nasirov for the period of the probe.