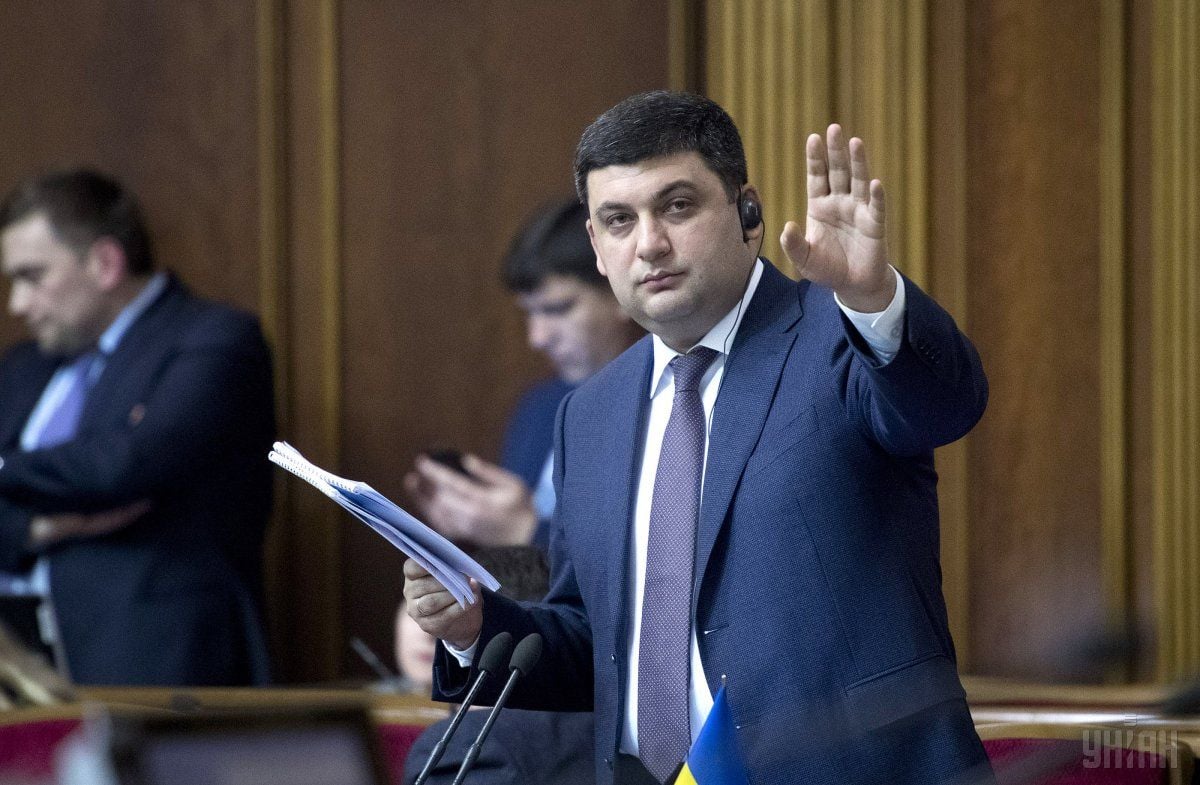 During the visit, an agreement on the terms of mutual trips of citizens carrying ID-cards is expected to be signed.

As UNIAN reported, Groysman will meet with Turkish President Recep Tayyip Erdogan, Prime Minister Binali Yildirim and Turkish National Assembly Speaker Ismail Kahraman in Ankara on March 14. After the meeting of the heads of government of Ukraine and Turkey, the signing of bilateral documents is planned.