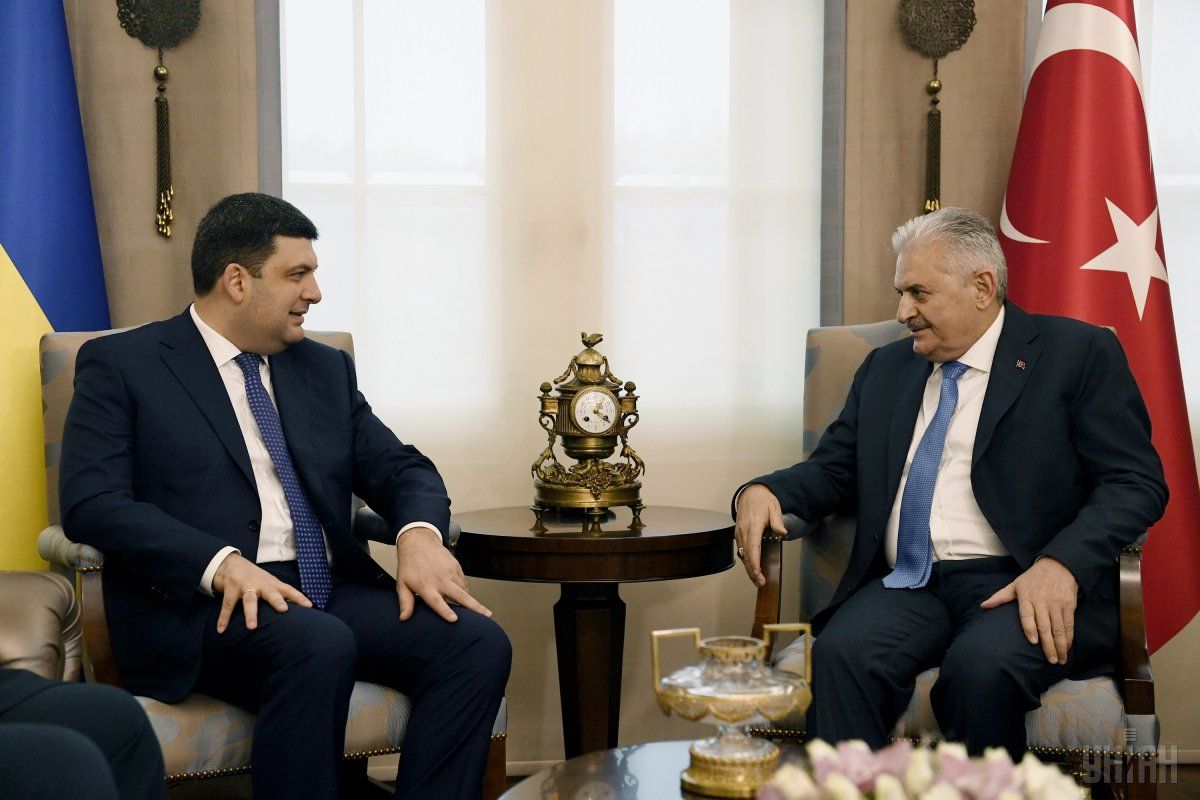 An agreement between the Cabinet of Ministers of Ukraine and the Government of the Republic of Turkey on amending the intergovernmental agreement on the terms of mutual trips of citizens was signed on Tuesday during the official visit of Ukrainian Prime Minister Volodymyr Groysman to Turkey.

Read alsoGroysman paying official visit to Turkey"The signing ceremony took place in the presence of the heads of government of Ukraine and Turkey on the results of their negotiations," the report says.

The provisions of the agreement stipulate that citizens of Ukraine and citizens of the Turkish Republic who are holders of passports in the form of ID cards containing a bio chip, shall be able to enter, exit, transit and stay without visas on the territory of Turkey and Ukraine for up to 90 days within 180 days.