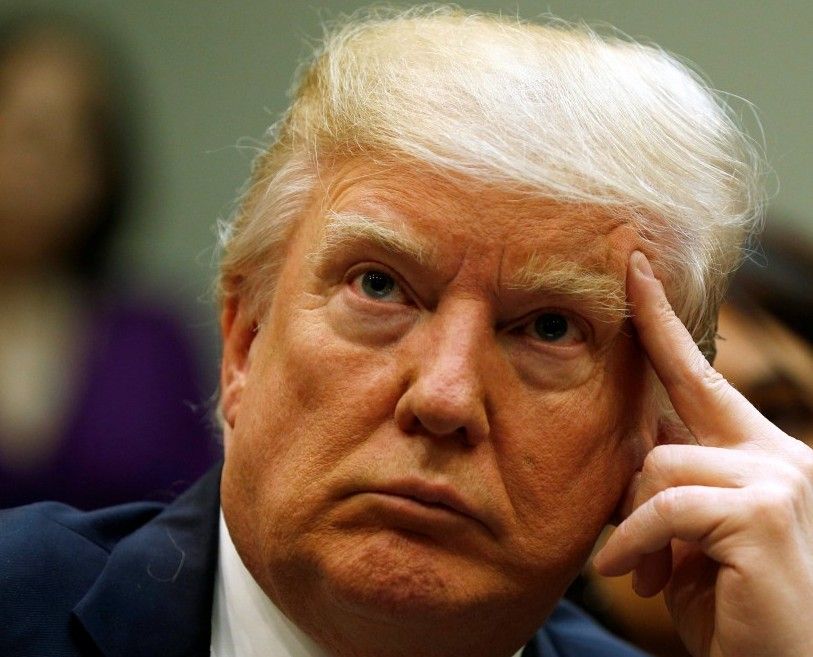 "There is in fact a direct connection between Russia's aggression in Ukraine and its interference in the U.S. election. Russia's efforts to install a more pliable figure in the White House were aimed in part to get the new U.S. administration to back off from its support for Ukraine," Carpenter wrote in an article titled "6 Policies Trump Should Pursue to Block Putin in Ukraine," published by the Foreign Policy on March 15.

The author suggests that the White House, the U.S. Department of State and the Pentagon could take the following steps:

1. The new administration should continue to strengthen Ukraine's defenses against Russian aggression.

"In addition to extending and expanding the training program to eventually include combined arms training (a qualitative step up from current training efforts), the new administration should also provide Ukraine with defensive weapons and equipment. This includes anti-tank missiles and counter-battery radars with fire control systems to allow Ukrainian forces to target the sources of incoming artillery shells," Carpenter said.

2. The United States needs to get directly involved in the diplomacy to resolve the conflict.

"With the United States absent, the Normandy leaders subsequently agreed on the poorly crafted Minsk protocol of February 2015, which elevated the role of Russian proxies in the negotiations and gave Moscow a pretext for blocking implementation," he suggests.

Read alsoEU officially publishes decision to extend sanctions for threatening Ukraine's territorial integrity3. No resolution to the conflict is possible without increasing leverage over Russia.

"Unilateral U.S. financial sanctions should thus be considered as a tool to incentivize compliance with the Minsk protocol," he wrote.

4. The administration should work with France and Germany to craft a detailed roadmap for implementing the Minsk protocol, spelling out very concretely what steps need to be taken and their sequencing.

Read alsoU.S., EU insist that Ukraine establish Specialized Anti-Corruption Court5. The Trump administration should exert pressure on the Ukrainian authorities for changing the way the Ukrainian judicial system works, as it now does not let the country fight corruption efficiently, Carpenter says.

"But continued progress requires coordinated, proactive involvement by U.S. and European leaders to ensure that Ukraine keeps reforming, strengthening its democratic institutions, and developing the capabilities to defend its sovereignty and territorial integrity," he wrote.