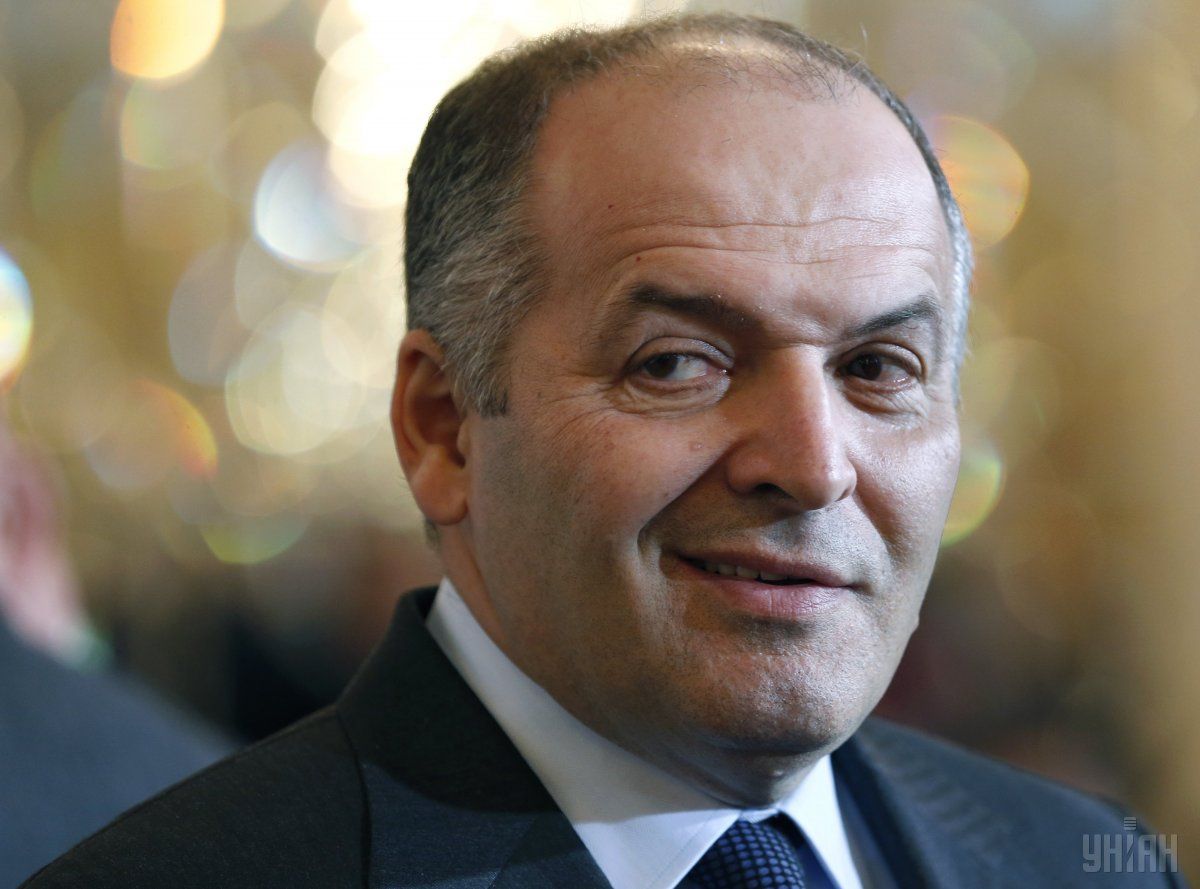 Conservative commentator Monica Crowley, who would have served as the administration's national security spokeswoman, withdrew from the transition team in January after CNN revealed that she had plagiarized parts of Ph.D. dissertation at Columbia University. According to a Friday filing with Justice Department, Crowley is now lobbying for Victor Pinchuk, a Ukrainian oligarch and former Ukrainian politician, the report by CNN reads.

Crowley "will be providing outreach services on behalf of Mr. Victor Pinchuk," according to the Foreign Agents Registration Act filing, which requires people working on behalf of a foreign entity in a "political or quasi-political" capacity to file records.

Such services include "inviting government officials and other policymakers to attend conferences and meetings, such as the annual Munich Security Conference, to engage in learning and dialogue regarding issues of concern to Mr. Pinchuk."

Read alsoPinchuk proposes Crimea trade for Donbas peace, drawing harsh criticism - Kyiv PostPinchuk, whose total net worth has been valued by Forbes Magazine at just around $1.4 billion, has donated substantial sums to both the Clinton and Trump foundations.

In December Pinchuk penned an op-ed in The Wall Street Journal calling on Kyiv to be willing to "make painful sacrifices," including forestalling its NATO and EU aspirations and abandoning its claim to Crimea in return for Russia ending its support for separatists in Ukraine's east.

Read alsoPinchuk's press service reveals why he gave $150,000 to Trump in 2015 (Video)During the campaign, Trump similarly expressed openness to recognizing the Russian annexation of Crimea. Since then, his administration has taken a tougher line, pledging to maintain sanctions on Moscow over the issue.