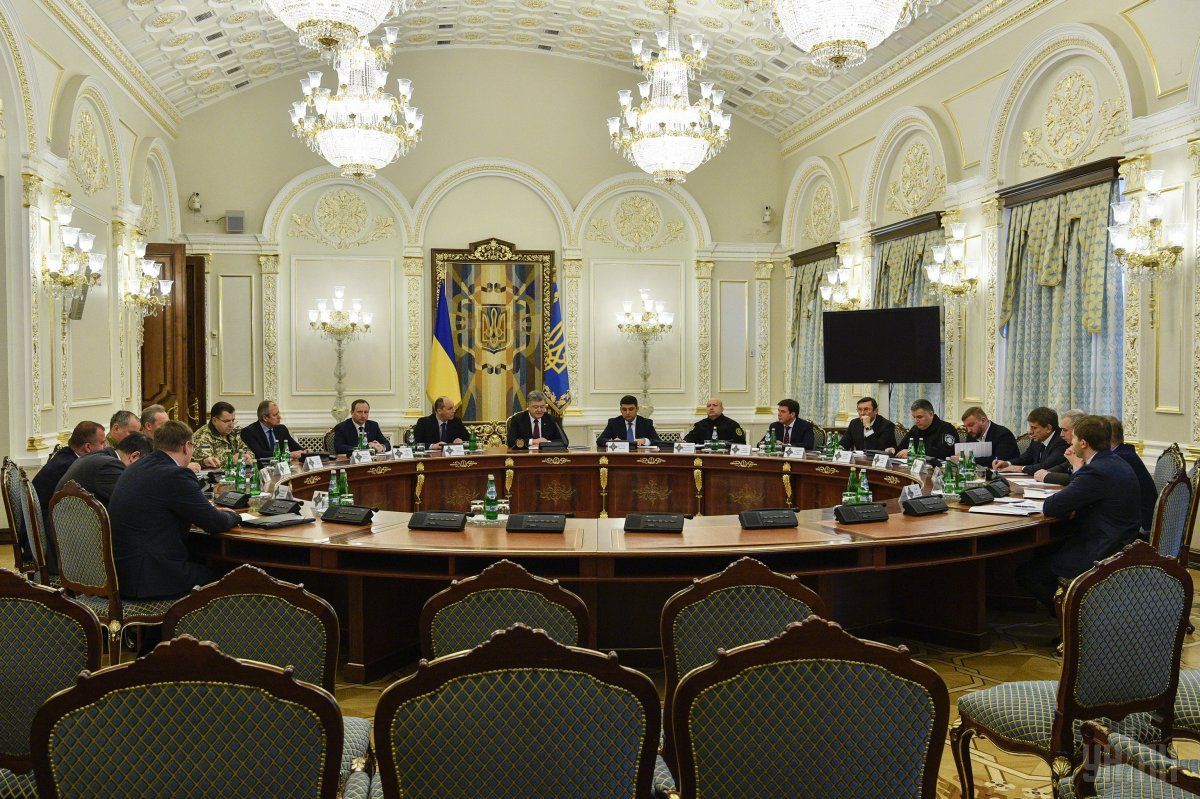 "It would be more expedient at first to carefully analyze the NSDC decision to avoid premature conclusions that are not always beneficial to the cause," he said, according to DW.

The Ukrainian ambassador has noted that this is only a temporary measure, and "in no case is it about a blockade of territories of Donbas temporarily uncontrolled by the Ukrainian government."

Read alsoUkraine halts all movement of goods across contact line in DonbasAccording to Melnik, the purpose of this measure is "to stop the process of illegal expropriation of state and private enterprises of Ukraine in the occupied territories," since continuing business relations with these companies would mean "recognizing the existing status quo that is contrary to the law."

According to the Ukrainian diplomat, "the temporary suspension of goods transportation will not affect humanitarian dispatches and the process of delivering goods to individuals in the region." According to him, this restriction also will not complicate the crossing of the contact line by citizens. Melnyk announced the intention of the Ukrainian authorities in the near future to set up new checkpoints to facilitate travel to the uncontrolled regions of Donetsk and Luhansk regions.

Read alsoPoroshenko lists conditions for unblocking trade with occupied DonbasIn addition, according to the Ukrainian ambassador, the termination of the movement of goods from seized enterprises will be canceled immediately after the restoration of property rights.

As DW reported earlier, German Foreign Ministry spokesman Martin Schaefer said: "From our point of view, such a decision [on suspension of goods transportation] doesn't contribute to de-escalation: quite the contrary, it tends to encourage the separatist tendencies in Donbas."

"The danger of a military escalation is far from over," he added.