Ukraine vs Russia in The Hague: Lutsenko tells of 300 volumes with "classified" and "top secret" documents 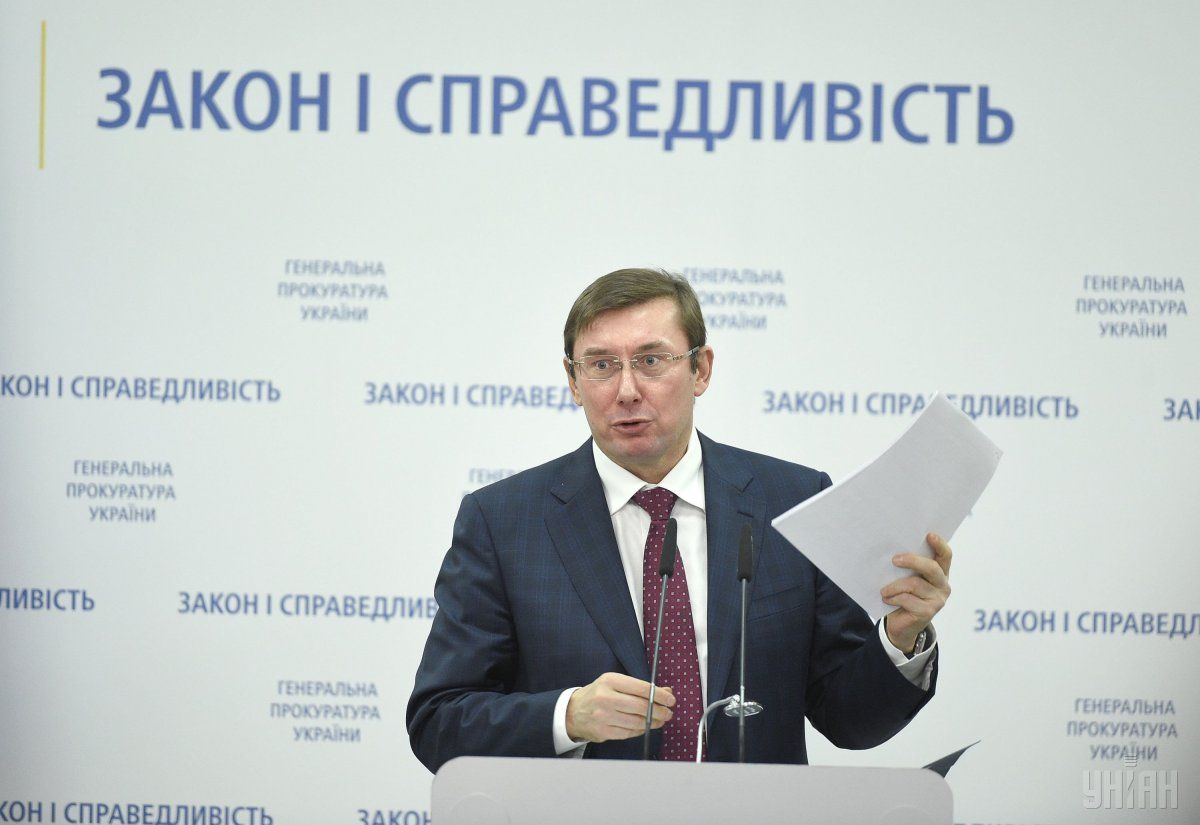 "As the lawsuit was being drafted, 1,400 victims and 2,000 witnesses were questioned, 1,800 forensic examinations were held and 100,000 pieces of material evidence were collected, including samples of Russian-produced weapons and military equipment, seized by the Ukrainian army during the fighting," PGO press service quoted Lutsenko as saying.

Read alsoUkraine must provide convincing evidence at ICJ, bring Russia to justice - PoroshenkoThe prosecutor general said that his office has forwarded to court the indictments, issued in absentia, against leaders of terrorist organizations.

As UNIAN reported earlier, the Verkhovna Rada on March 16 adopted a bill "On Amendments to the Criminal Procedure Code of Ukraine (on the enhancement of mechanisms for ensuring the tasks of criminal proceedings)."

Read alsoKremlin says Russia will accept Hague court rulingYuriy Lutsenko said at a parliament meeting that once the bill is signed, it will allow starting judicial proceedings in absentia against such individuals as former President Viktor Yanukovych, as well as hundreds of traitors to Ukraine, and 23 generals of the Russian Federation, including the Russian Defense Minister.