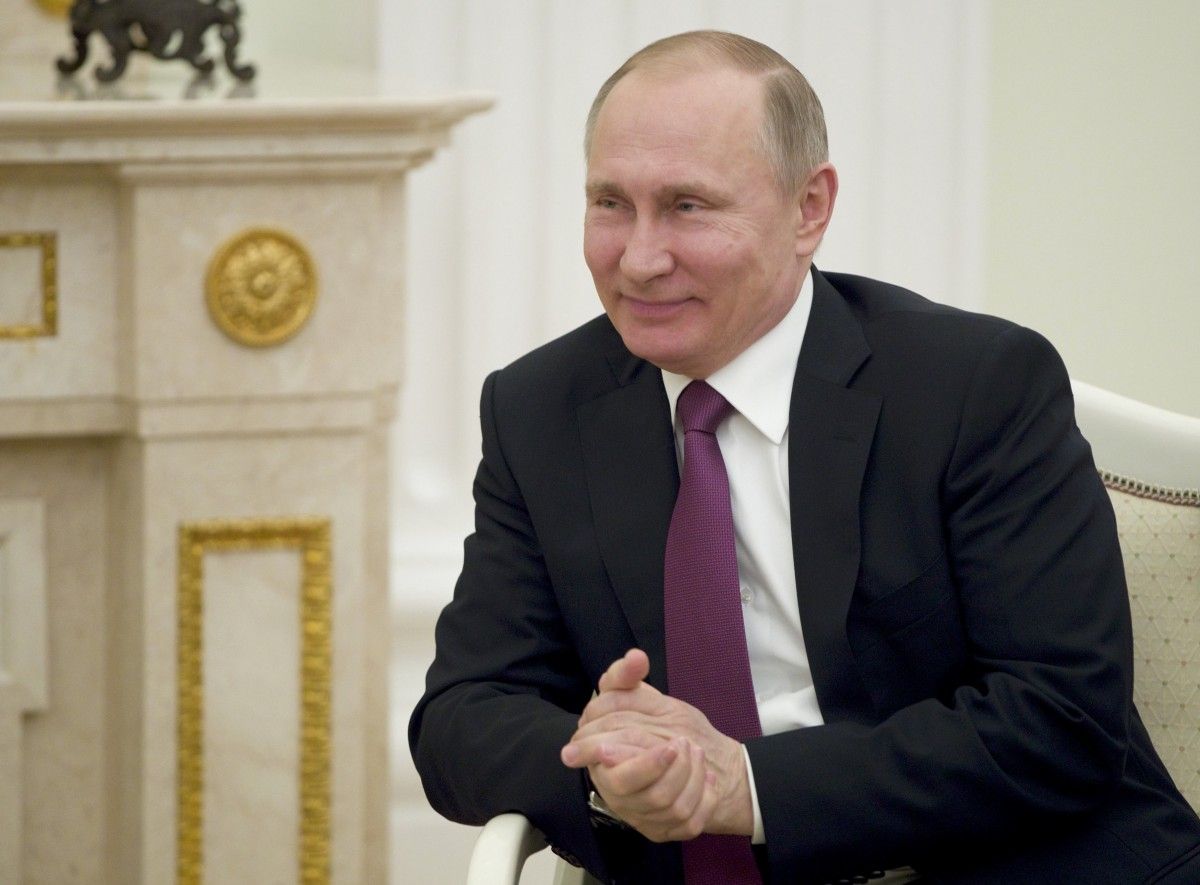 Previously, Russian President Vladimir Putin claimed such a letter existed. His words are quoted on the Kremlin's website dated March 4, 2014.

"What can be the reason for using the Armed Forces? Of course, just some emergency. First, on the legitimacy. As you know, we have a direct appeal by the current and legitimate, as I said, Ukrainian President Yanukovych, on the use of the Armed Forces to protect the life, freedoms, and health of Ukrainian citizens," Putin told journalists.

"If we see that this lawlessness begins in the eastern regions, if people ask us for help, and we already have an official appeal of the current legitimate president, we reserve the right to use all means available to protect these citizens. It is quite legitimate, this is an emergency measure," he added.

However, Putin's spokesman Peskov recently said that the presidential administration had received no formal letter from Yanukovych.

Read alsoRussian media reveal Churkin's possible successor at UNTo the remark that former Permanent Representative of Russia to the United Nations Vitaly Churkin was presenting this document at a meeting of the UN Security Council in March 2014, Peskov said: "I cannot explain this, I do not know. I can state the situation de facto and de jure."

At the same time, Peskov answered this question from a fourth attempt. Earlier he explained that he needed to clarify the information about this letter.

As reported earlier, at a meeting of the UN Security Council, Churkin read out the appeal by Yanukovych, in which the ousted Ukrainian president stated: "I appeal to Russian President Vladimir Putin with a request to use the armed forces of the Russian Federation to restore law, order, stability, and security of the Ukrainian population."

Also, the Prosecutor General's Office of the Russian Federation assures that no statements by Yanukovych were grounds for the appeal by Russian President Vladimir Putin to the Federation Council on permission to use Russian troops in Ukraine.

"This is not a letter. This is Yanukovych's statement. He has never denied that he signed it," she told Echo of Moscow.

According to Zakharova, that was a document that Churkin had read to the UN. "Churkin was authorized to quote it in the UN Security Council, and he had openly declared that. The statement was also circulated as a document of the Security Council – a usual practice of communicating information to Council members. The technology of sending instructions to Russian envoys abroad is a matter of internal coordination," she said.