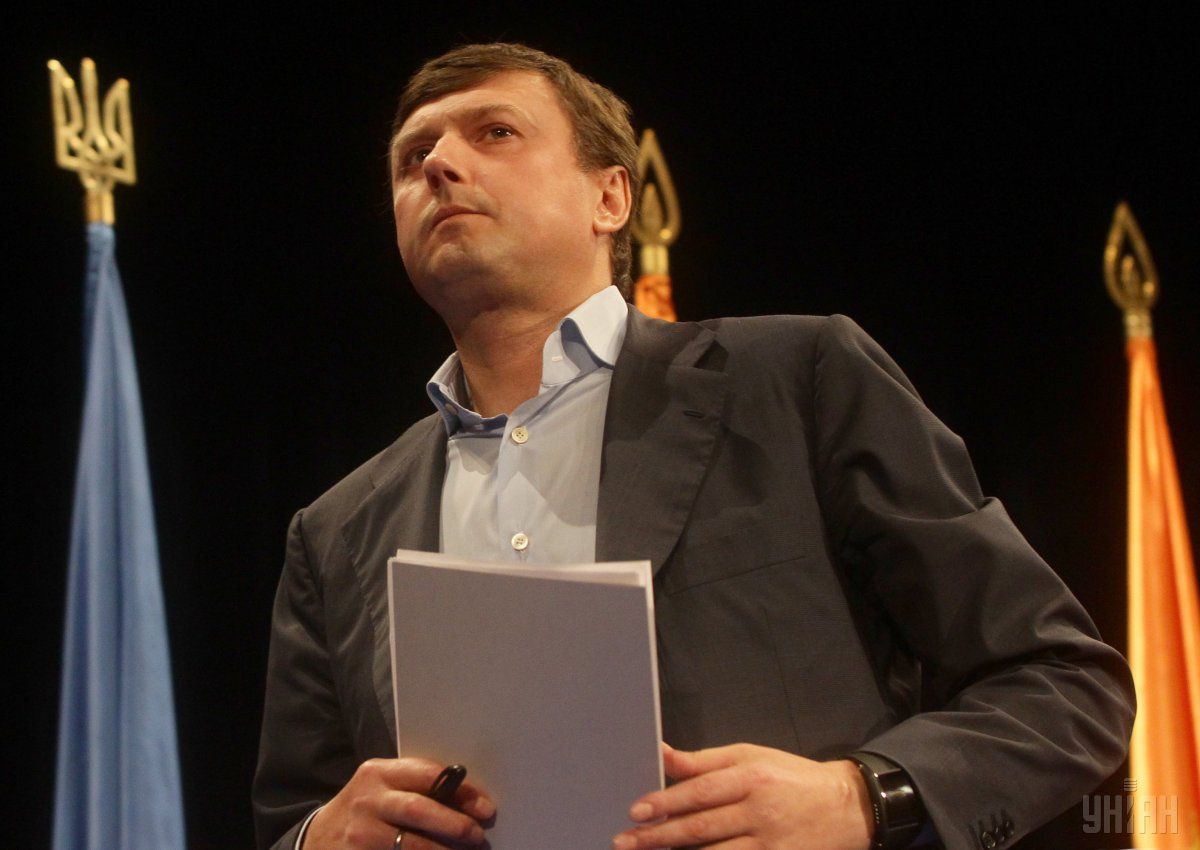 "Serhiy Bondarchuk, the ex-head of Ukrspecexport, was arrested on March 15 and released on bail, as is stipulated by British law. By posting bail, Mr Bondarchuk can comfortably drink tea with milk until March 24, not leaving London. March 24 is the day for a court sitting that will decide on a date for hearings on his extradition," she wrote.

Lutsenko earlier announced that Bondarchuk had been detained in London.

"Bondarchuk was arrested under the Extradition Act 2003 on March 15, 2017, pursuant to the full order extradition request made by Ukraine," the Extradition Section of the U.K. Home Office's International Criminality Unit wrote in a letter addressed to First Secretary of the Embassy of Ukraine in the U.K. Oleh Humeniuk.

Bondarchuk appeared before a District Judge at Westminster Magistrates Court on March 15 and March 16 and was granted conditional bail until March 24, the letter informed.

As UNIAN reported earlier, Bondarchuk was announced wanted by the Division for Combating Organized Crime of the Interior Ministry's Main Department in Kyiv on February 16, 2015. He is suspected of committing crime under Part 5 of Article 191 of the Criminal Code ("appropriation, embezzlement of property on an especially large scale").

On January 21, 2015, the Chief Military Prosecutor's Office notified Bondarchuk that he was suspected of misappropriating more than $7.4 million in Ukrspecexport's funds, which was followed by a court order for his detention. However, on January 28, Ukrspecexport's former CEO was reported to have disappeared.

On June 15, 2015, Interpol put Bondarchuk on the international wanted list.

Read alsoInterpol declares former head of Ukrspecexport wantedIt became known in May 2016 that he had applied for political asylum in the United Kingdom.

Bondarchuk was managing Ukrspecexport from 2005 to 2010, during the whole term of presidency of former Ukrainian leader Viktor Yushchenko, who awarded him the Hero of Ukraine title.