Lithuanian President: "Freedom may be occupied but can never be taken away. Crimea is Ukraine" 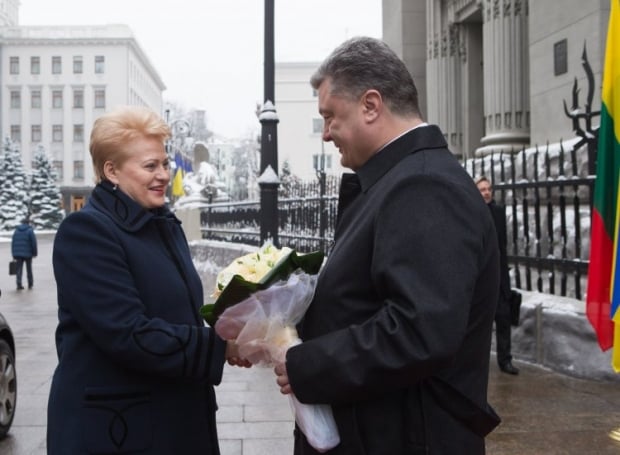 "Freedom may be occupied but can never be taken away. Crimea is Ukraine," Grybauskaite wrote on Twitter on March 18, 2017.

Freedom may be occupied but can never be taken away.
Crimea is #Ukraine.