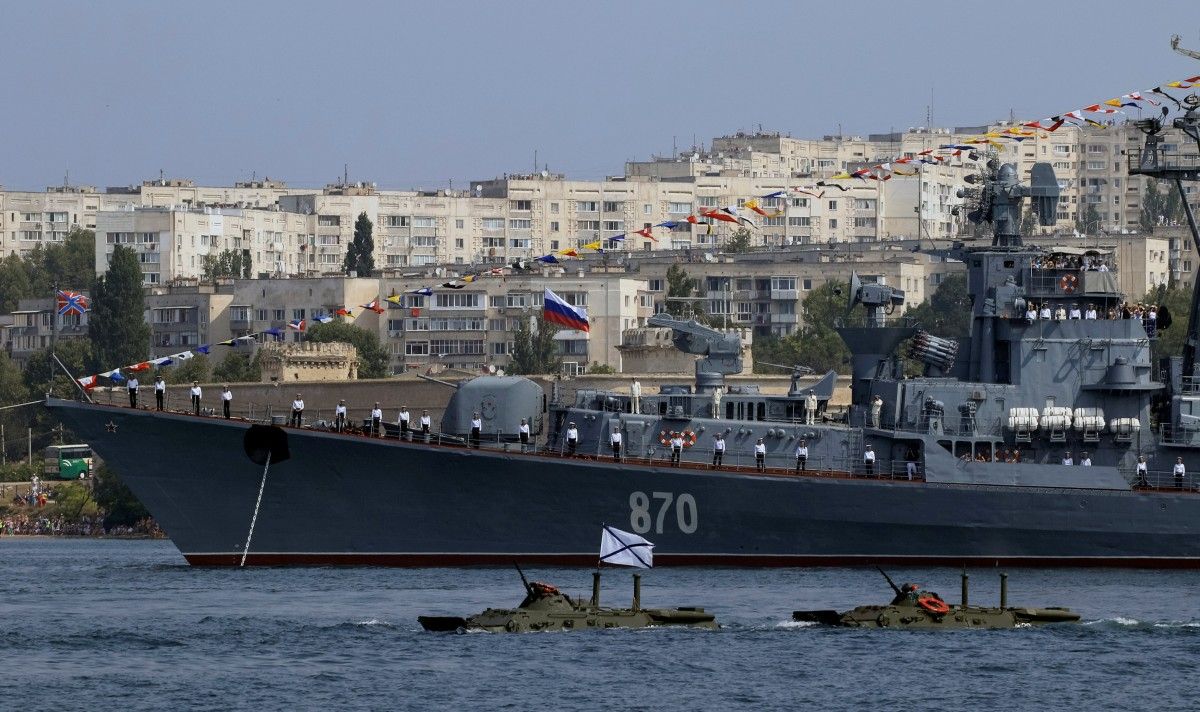 "It turned out that four citizens of Serbia and one Czech citizen are illegally staying in the territory of the Autonomous Republic of Crimea," she said, adding that the SBU decided to declare them persona non grata for five years.

Read alsoUkraine to get freedom back to Crimea – Klimkin"Information regarding citizens of Ukraine in this delegation has not yet been confirmed," Hitlyanska said.

As UNIAN reported, on March 19, Russian media reported that a delegation of European and Ukrainian politicians arrived in occupied Crimea on a three-day visit. The delegation allegedly consisted of about 20 people, including members of the European Parliament, as well as politicians from the countries of the European Union, the CIS and Latin America. Russian State Duma MP, Deputy Head of the State Duma Committee on Nationalities Ruslan Balbek noted that the delegation was also "represented by sane Ukrainian politicians."

The Russian Federation has already announced it will not disclose the names of the Ukrainian politicians who reportedly arrived in occupied Crimea.

If you see a spelling error on our site, select it and press Ctrl+Enter
Tags:CrimeabanUkraineentry