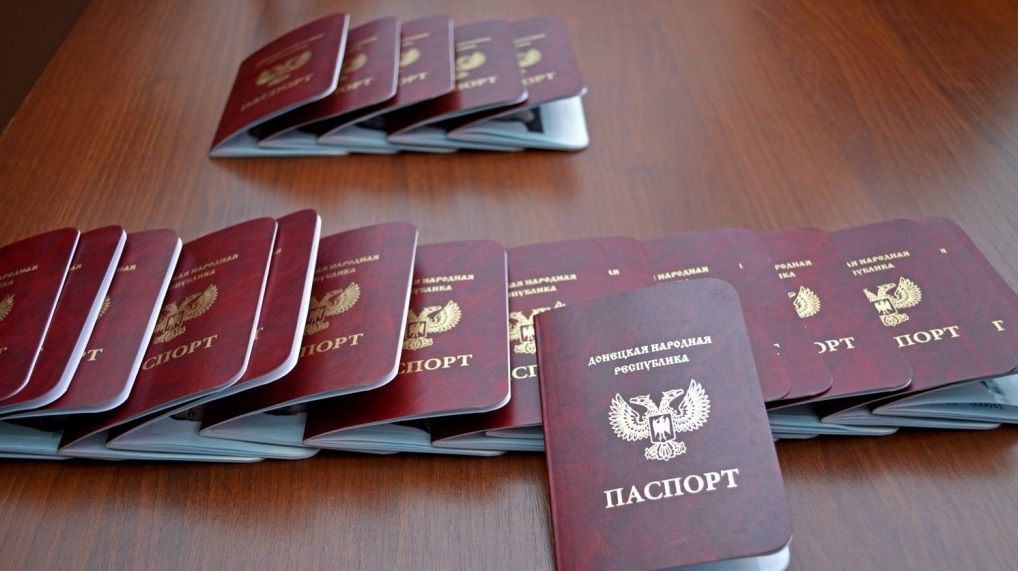 Citizens with "DPR"/"LPR" "passports" without a Russian residence permit could stay in Russia no longer than 90 days in a row, then they should leave the country for another 90 days, sources in Russia's Duma told RBC.

A representative of the Russian Interior Ministry's migration department, a member of the Russian Presidential Council for Civil Society and Human Rights and an official from the so-called "LPR" confirmed this information in a comment to the Russian news agency.

At the same time, the Russian authorities have decided not to apply the simplified procedure to "DPR"/"LPR" residents' stay in Russian territory.

However, as "DPR" "army" member Aleksandr Zhuchkovsky told the Russian media outlet that in practice "DPR"/"LPR" residents do not have to fill in migration cards while crossing the Russian border.

Ukrainian President Petro Poroshenko said then that the recognition by Russia of fake identity documents issued by the so-called "DPR/LPR" required the strengthening of anti-Russian sanctions, as it proves the Russian occupation of Donbas and violates the Minsk peace agreements on Donbas.

If you see a spelling error on our site, select it and press Ctrl+Enter
Tags:RussiaPoroshenkoPutinLPRDPRmigration