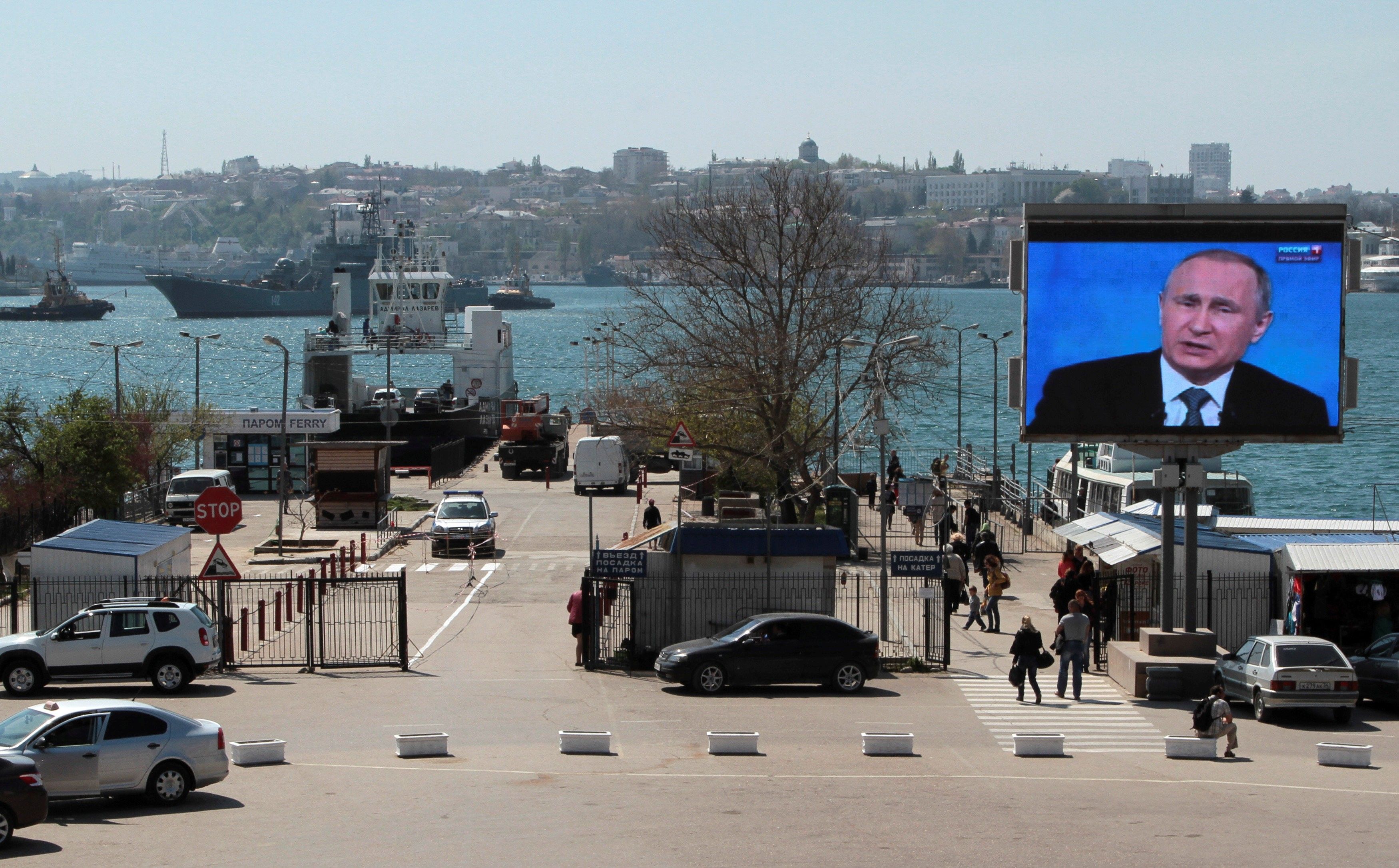 Answering a question whether Russia has intentions to return Crimea, he told a  congressional panel on Monday, March 20: "They have publicly indicated that they will not."

According to VOA, when asked why Russia even cares about Ukraine, he said: "I'm sure they view this is a primary national interest for them. Some of the immediate periphery of the Russian state."

Read alsoUkraine bans European politicians' entry as they visit occupied CrimeaAnswering a question if Russia sees it as part of their broader objective to influence and impact Ukraine's desire for self-determination, he confirmed: "Yes, that's part of it."

If you see a spelling error on our site, select it and press Ctrl+Enter
Tags:RussiaCrimeaUkraineUSA