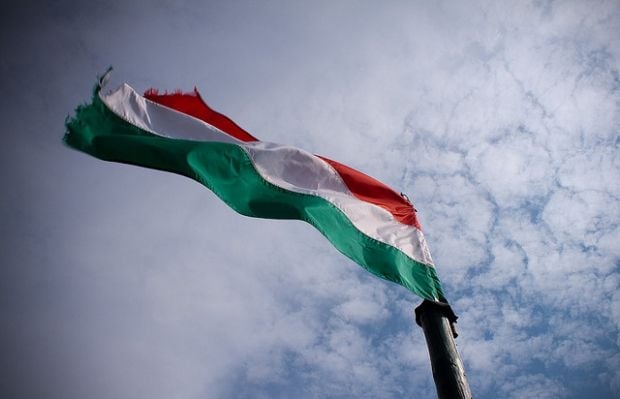 "On our part, we have now summoned for a conversation the Hungarian ambassador today, and we will hear his comments," she said.

According to the representative of the Ministry of Foreign Affairs, such statements may be a factor of influence on the bilateral relations between the two countries. "We must understand whether this is the official position. As far as we know, the official Hungarian position has not changed, [and that is] the support of our sovereignty and territorial integrity within recognized borders. I think that after our conversation with the ambassador, we will have a clearer understanding," she said.

If you see a spelling error on our site, select it and press Ctrl+Enter
Tags:UkraineHungary