The Russian side explains to citizens the suspension of cross border movement at Novye Yurkovichi checkpoint on the border with Ukraine’s Chernihiv region with the allegation that "combat alert" has been declared in Ukraine, speaker for the State Border Service of Ukraine Oleh Slobodian said, according to Interfax-Ukraine. 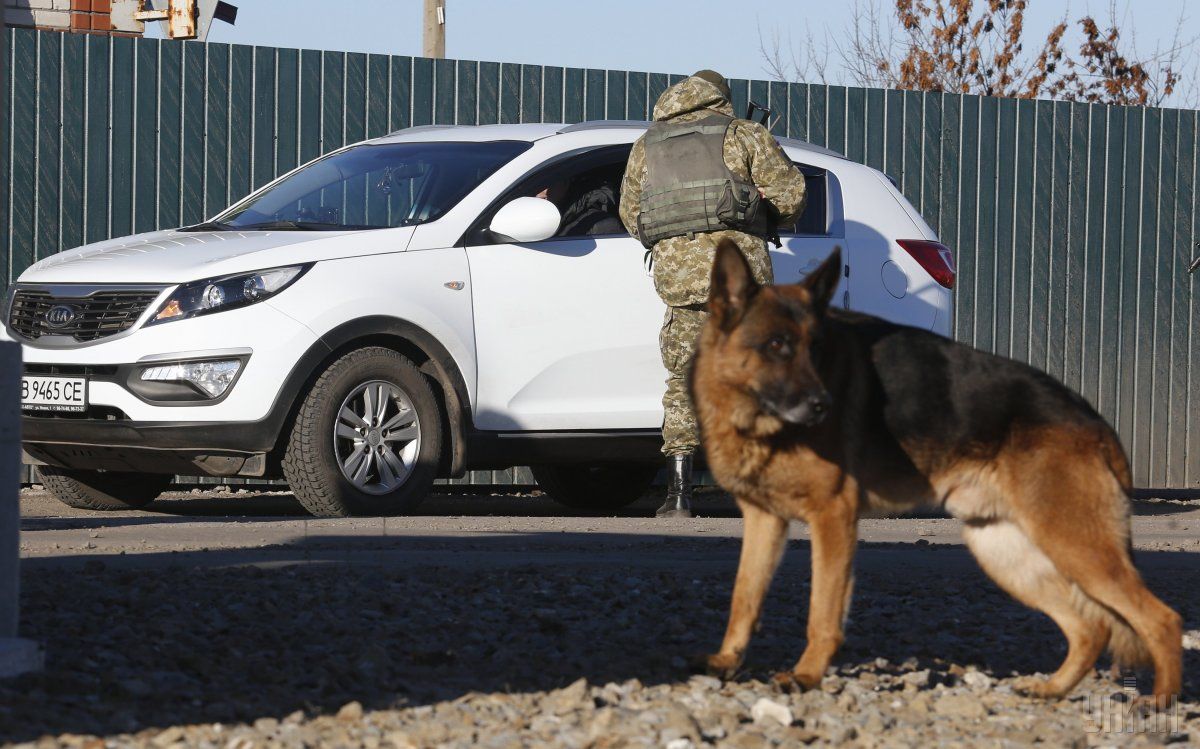 "People are telling [Ukrainian] border guards that police patrol at a roadblock near the Russian checkpoint Novye Yurkovichi instruct travelers to use other checkpoints along the border, telling them that a combat alert has been declared in Ukraine," Slobodian told Interfax-Ukraine agency Thursday.

Read alsoRussian Duma's ex-deputy Voronenkov shot dead in Kyiv (Photos)At the same time, according to him, the State Border Service of Ukraine did not hear any official reasons from the Russian side.

Other sources inform that armed men in full gear have amassed at the Russian checkpoint.

If you see a spelling error on our site, select it and press Ctrl+Enter
Tags: #Russia#Ukraine#border
Latest news