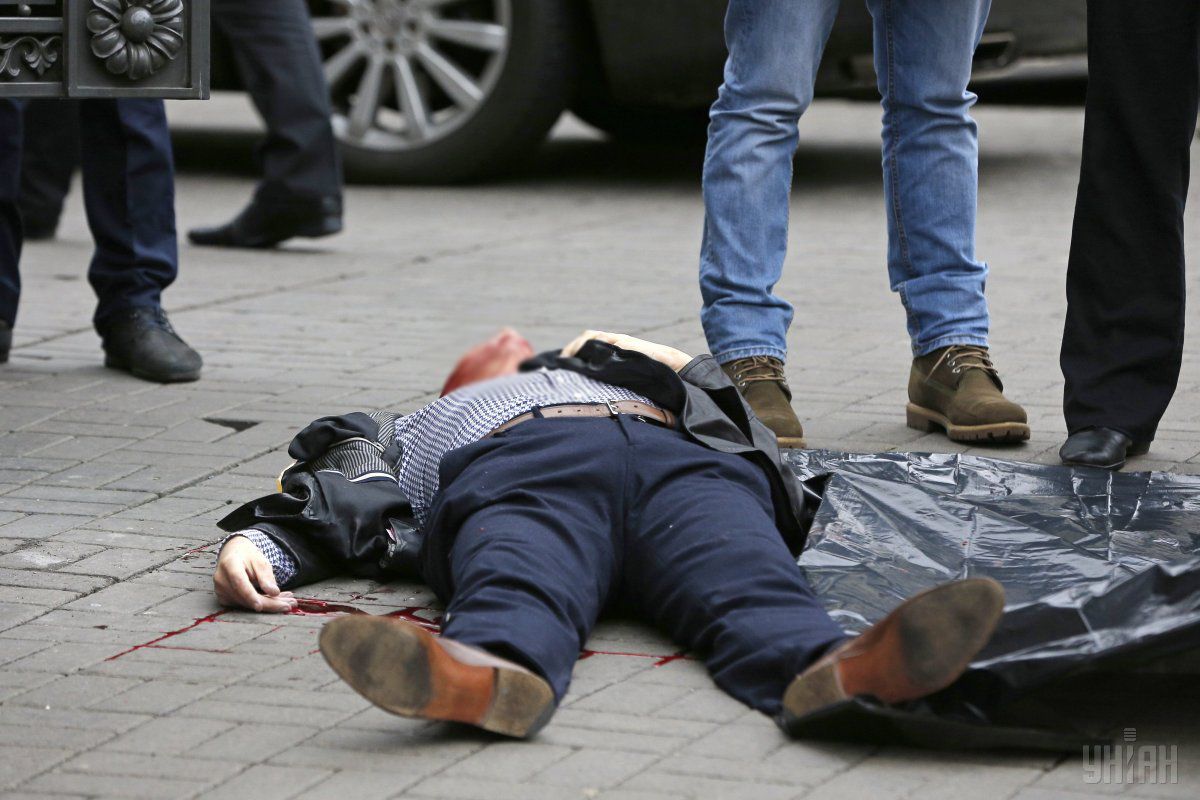 It was Pavlo Parshov, born in Sevastopol in 1988, according to Obozrevatel, which cited own sources.

He was a resident of Dnipro and was wanted for crimes under Article 205 and Article 209 of the Criminal Code of Ukraine (fictitious entrepreneurship and money laundering).

The website of Ukraine's Ministry of Internal Affairs also says that Parshov was charged under Articles 205 and 209 of the Criminal Code of Ukraine. 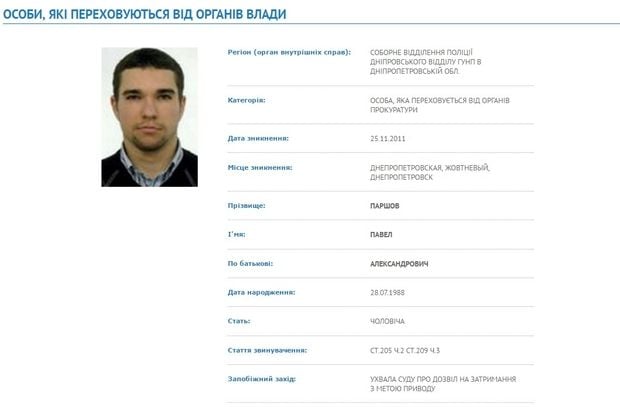 He was a founder and director of two firms. One, a construction firm, was registered in Odesa, the other was in Dnipro, its core business was wholesale trade in construction materials, Obozrevatel said.

Anton Gerashchenko, a Verkhovna Rada member from the People's Front parliamentary faction, alleged that Parshov had been recruited by Russian agents in early 2015. He allegedly attended a special training camp for saboteurs in Russia, and then was smuggled back into Ukraine.

"He was tasked to infiltrate into the Armed Forces or the National Guard, which desirably has a powerful influence on public opinion, and to pretend that he was an ordinary soldier. A healthy, strong young man, a citizen of Ukraine, had successfully fulfilled the task of the Russian special services and had served in the National Guard for a year," Gerashchenko wrote.

As UNIAN reported earlier, Voronenkov was assassinated downtown Kyiv on the morning of March 23. His bodyguard was wounded but managed to shoot the attacker, who later died of wounds in hospital.

If you see a spelling error on our site, select it and press Ctrl+Enter
Tags:SBUKyivVoronenkov