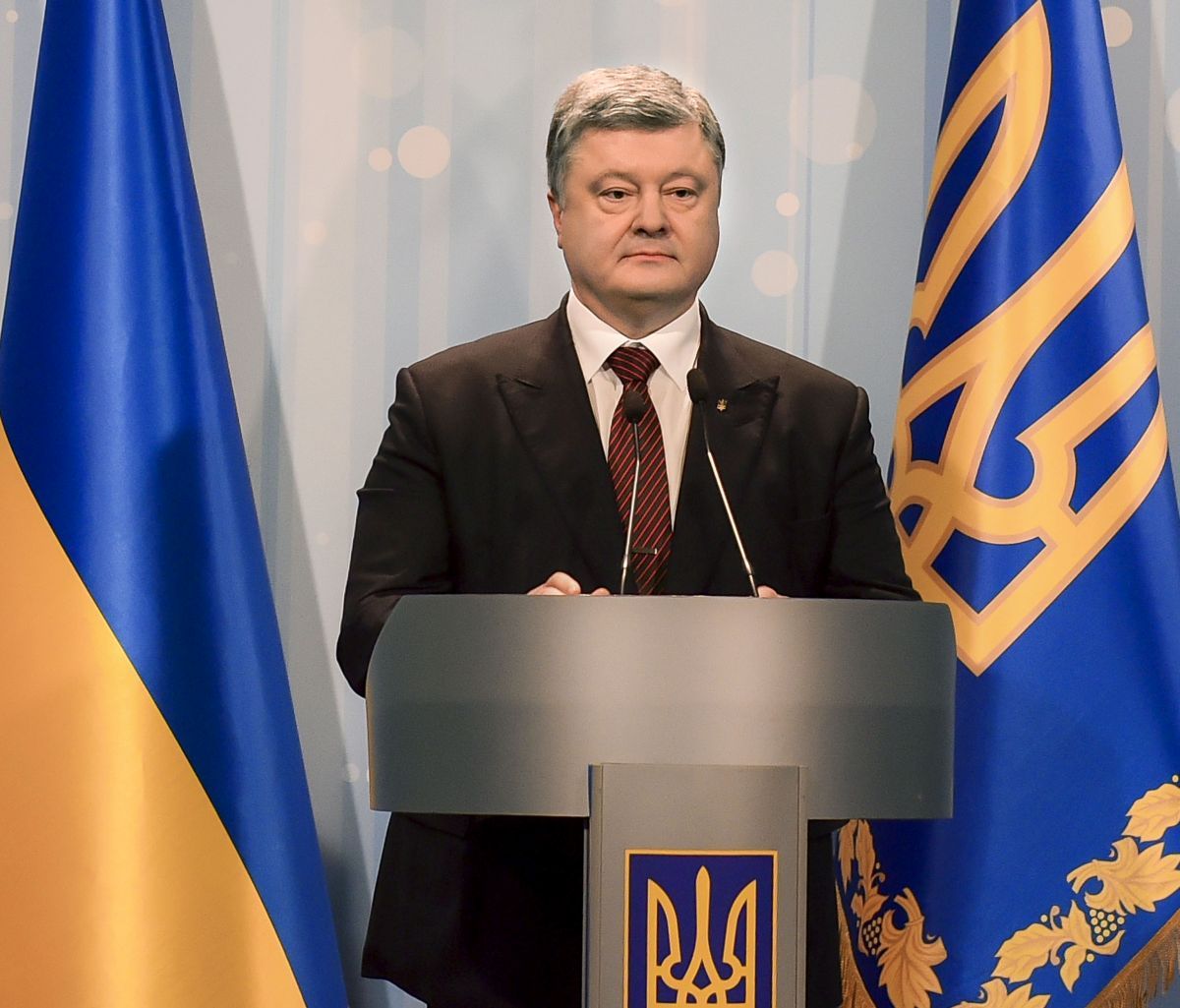 The law with the president's signature was returned on March 27, an announcement on the parliament's website said.

As the presidential administration explained on the official website, the president enacted these amendments "due to the necessity of taking into account the interests of hundreds of thousands of servicemen who currently defend Ukraine from Russian aggression."

"Given the obligation for NGO representatives to fill in the e-declarations comes into force from the year 2018, pursuant to the proposal of the president, it was agreed to establish an ad hoc group with participation of NGO representatives, lawmakers and representatives of the Presidential Administration with a view to elaborate the agreed amendments to this law [on amendments]," it said.

Read alsoRada obliges representatives of public associations to submit e-declarations of assetsAs UNIAN reported, the Verkhovna Rada on March 23 passed amendments to the Ukrainian Law on the Prevention of Corruption, which exclude privates and non-commissioned officers from the list of the persons subject to regular e-declaration. On the contrary, members of NGOs were put onto the list.

Tetiana Chernovol, MP from the People's Front parliamentary faction, proposed to introduce e-declarations for founders and editors (editors-in-chief) of media outlets. However, her amendment was withdrawn during the debate.

A number of diplomatic offices in Ukraine described that move as "a step back."

If you see a spelling error on our site, select it and press Ctrl+Enter
Tags:PoroshenkoUkrainecorruptionNGOe-declaration