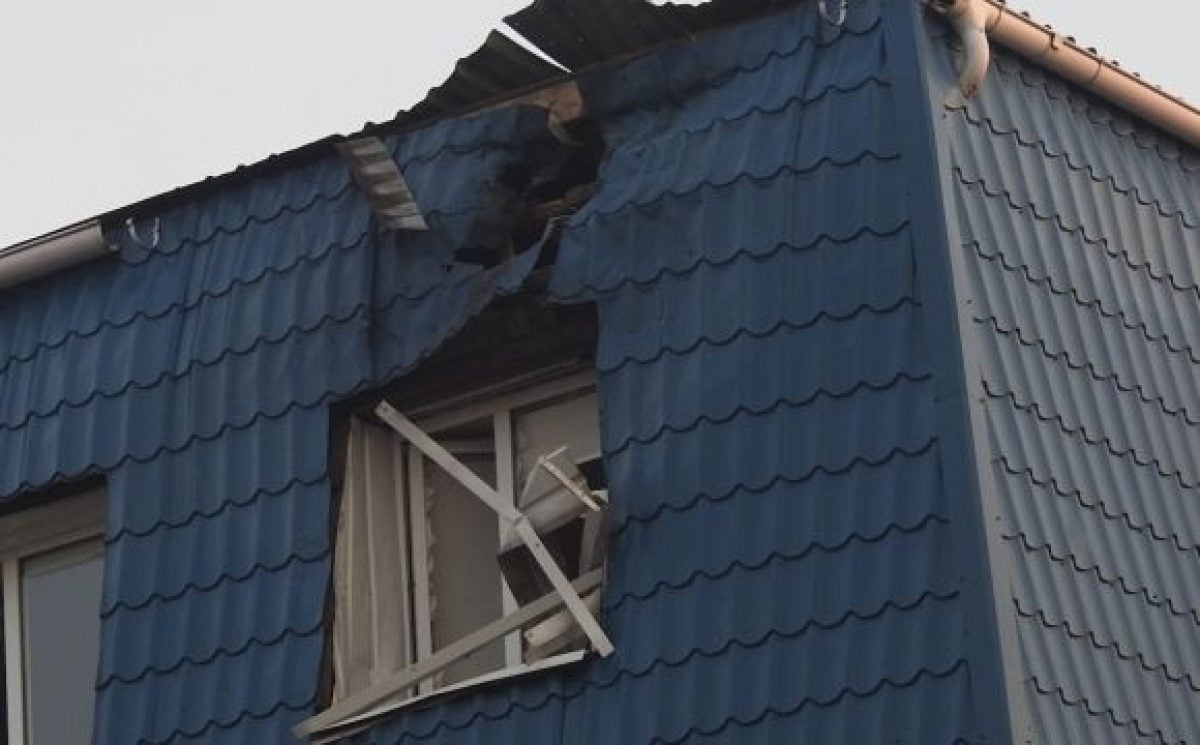 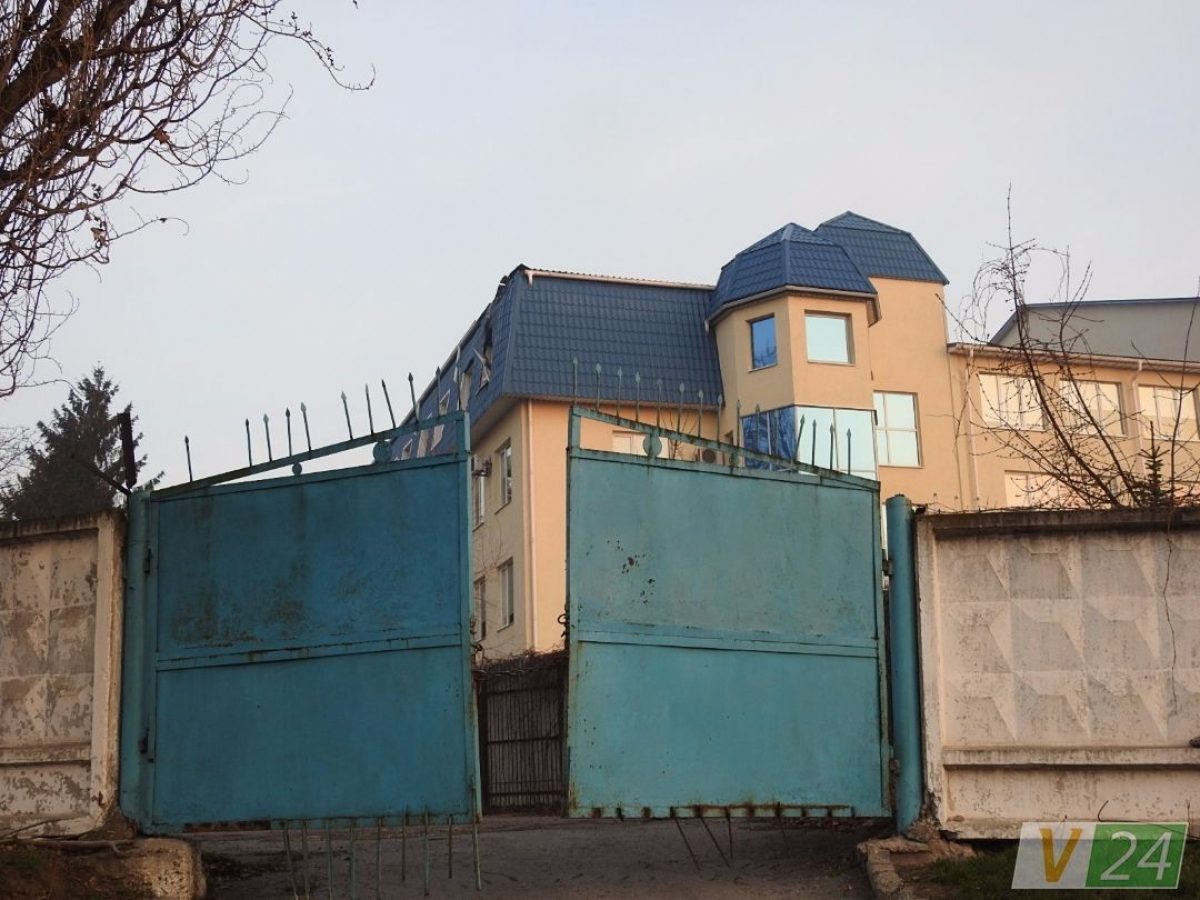 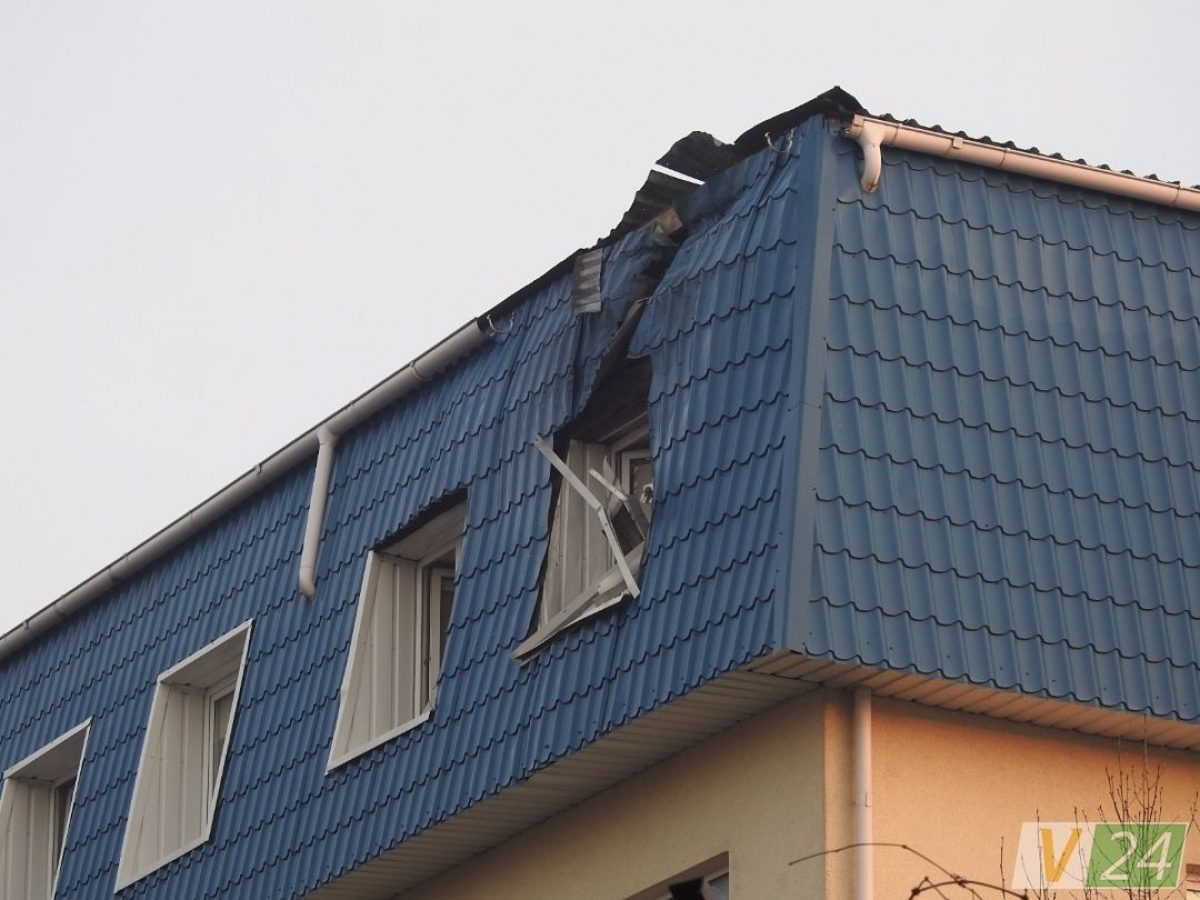 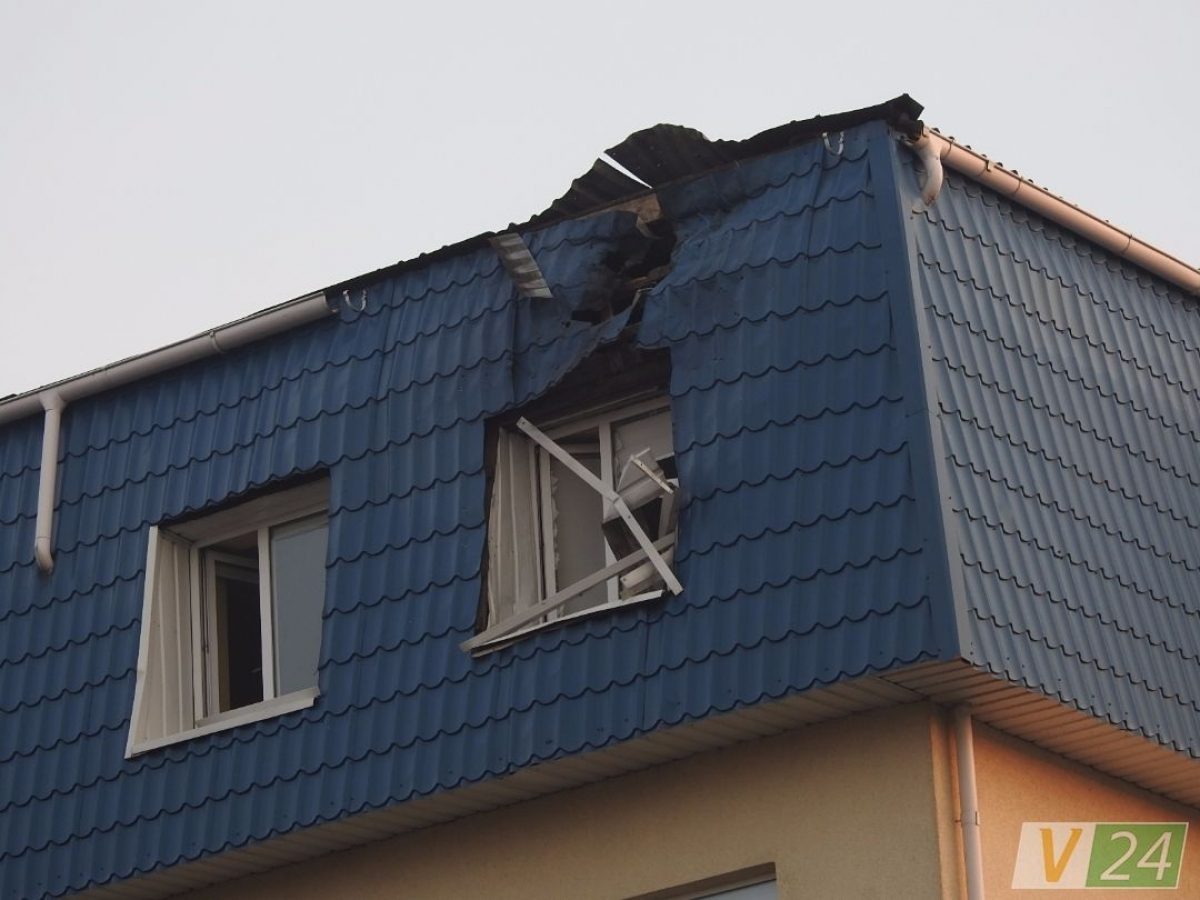 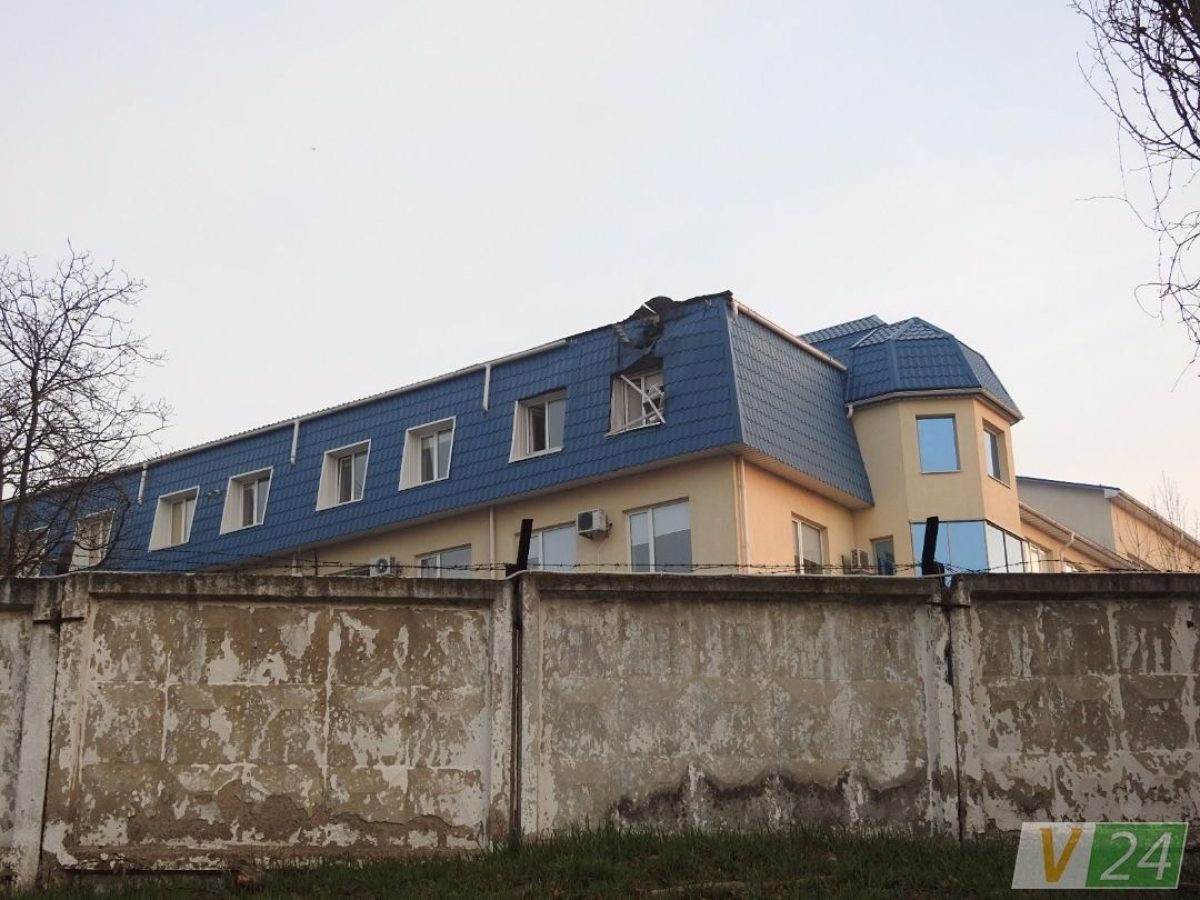 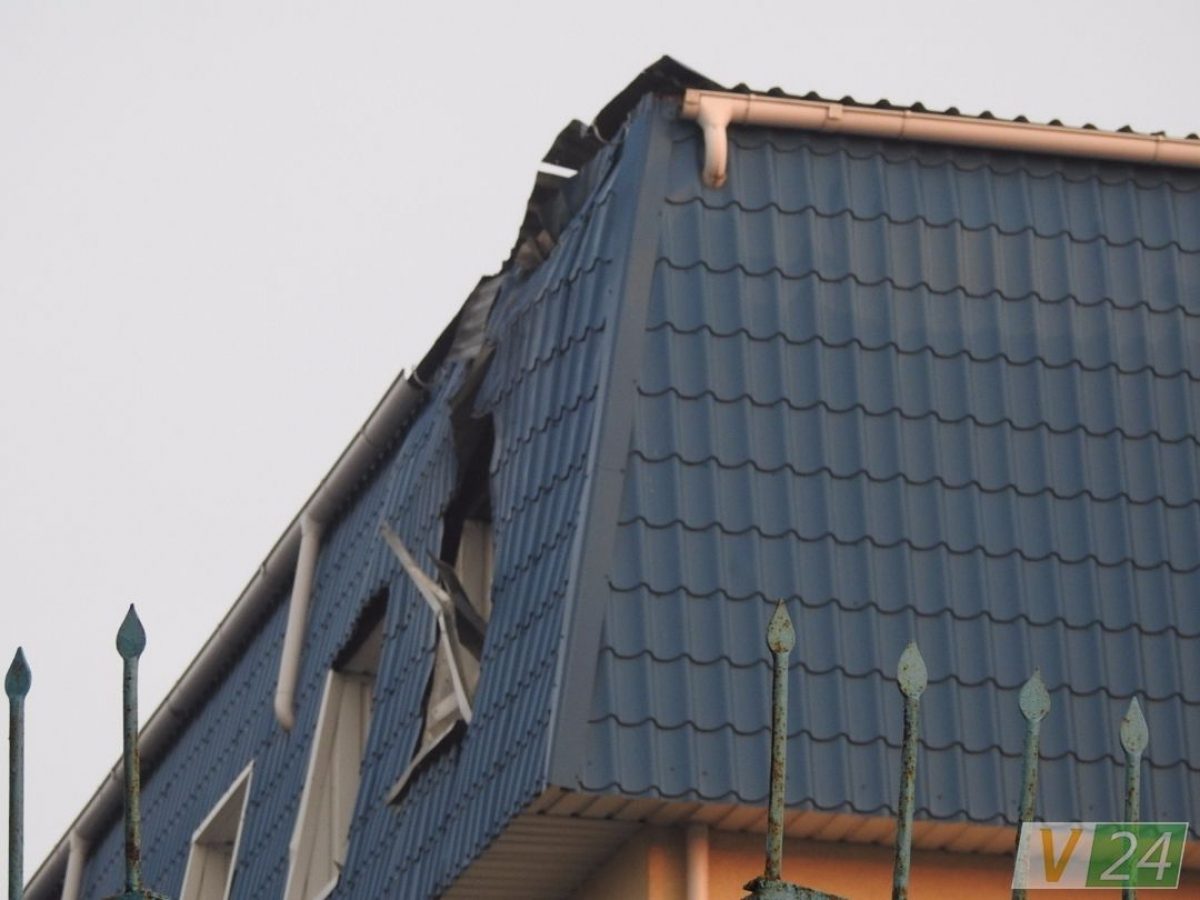 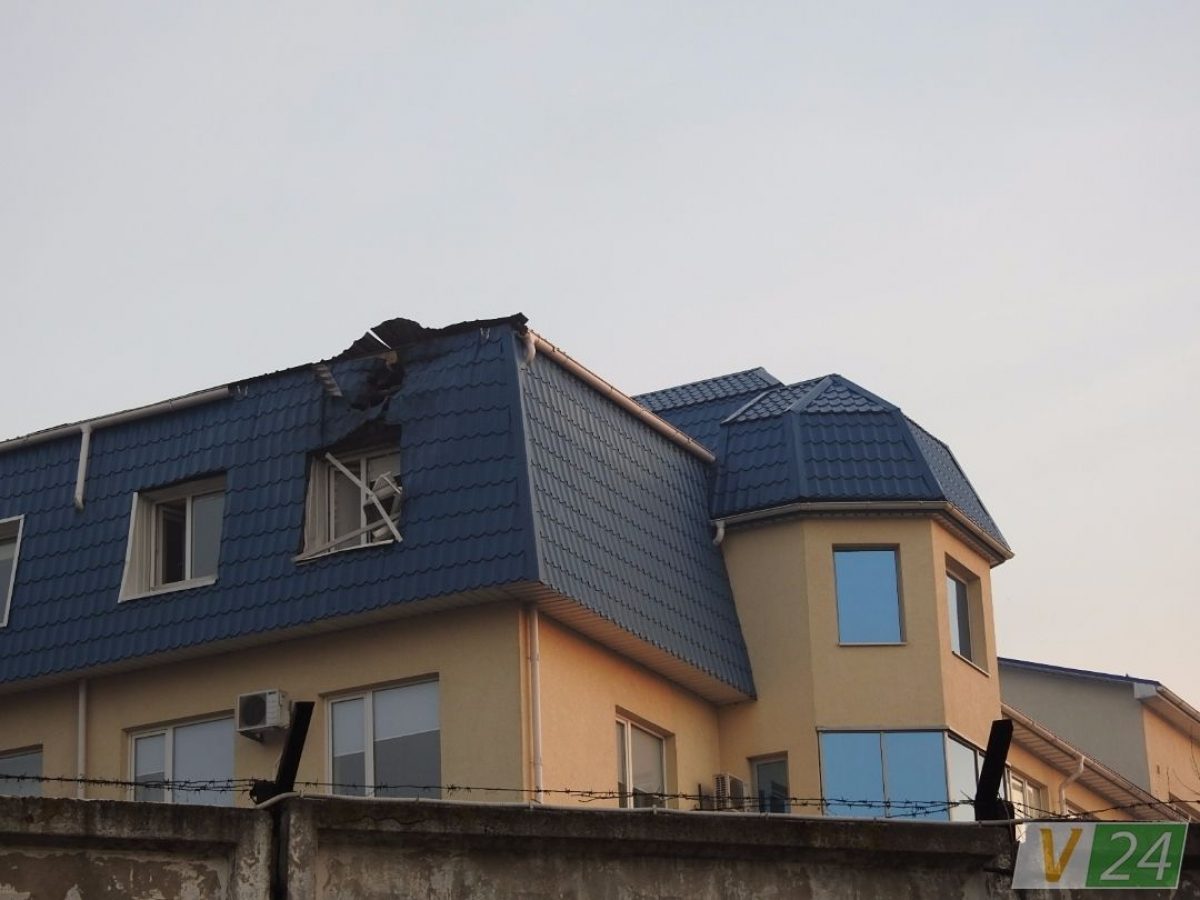 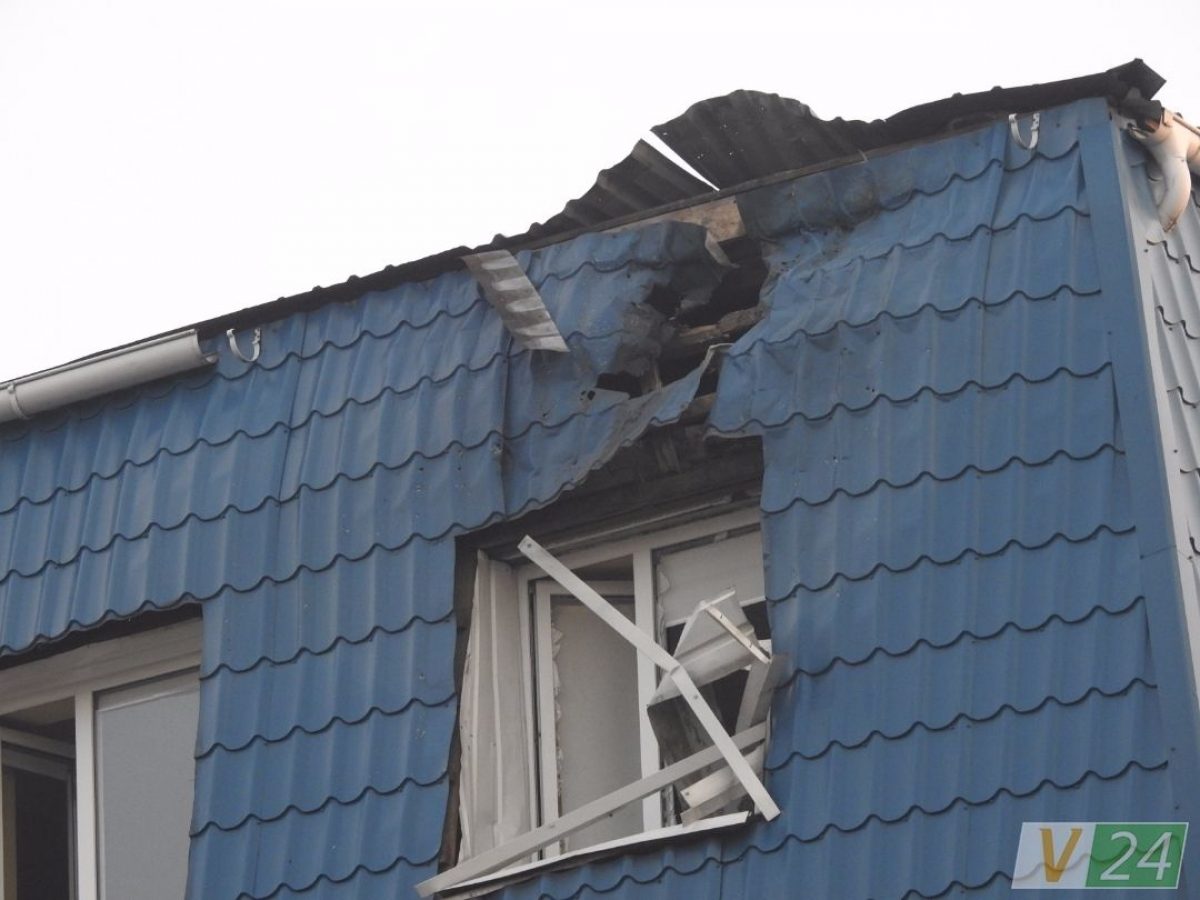 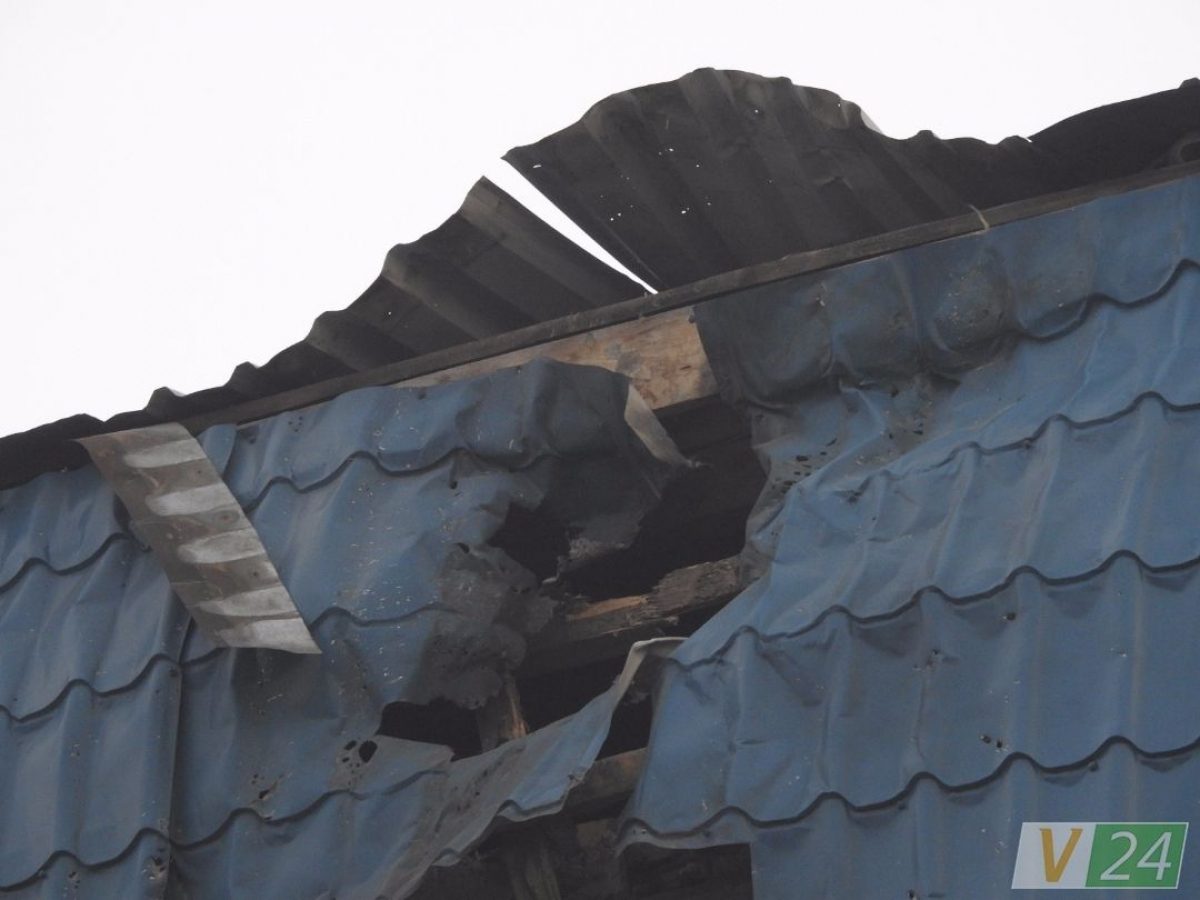 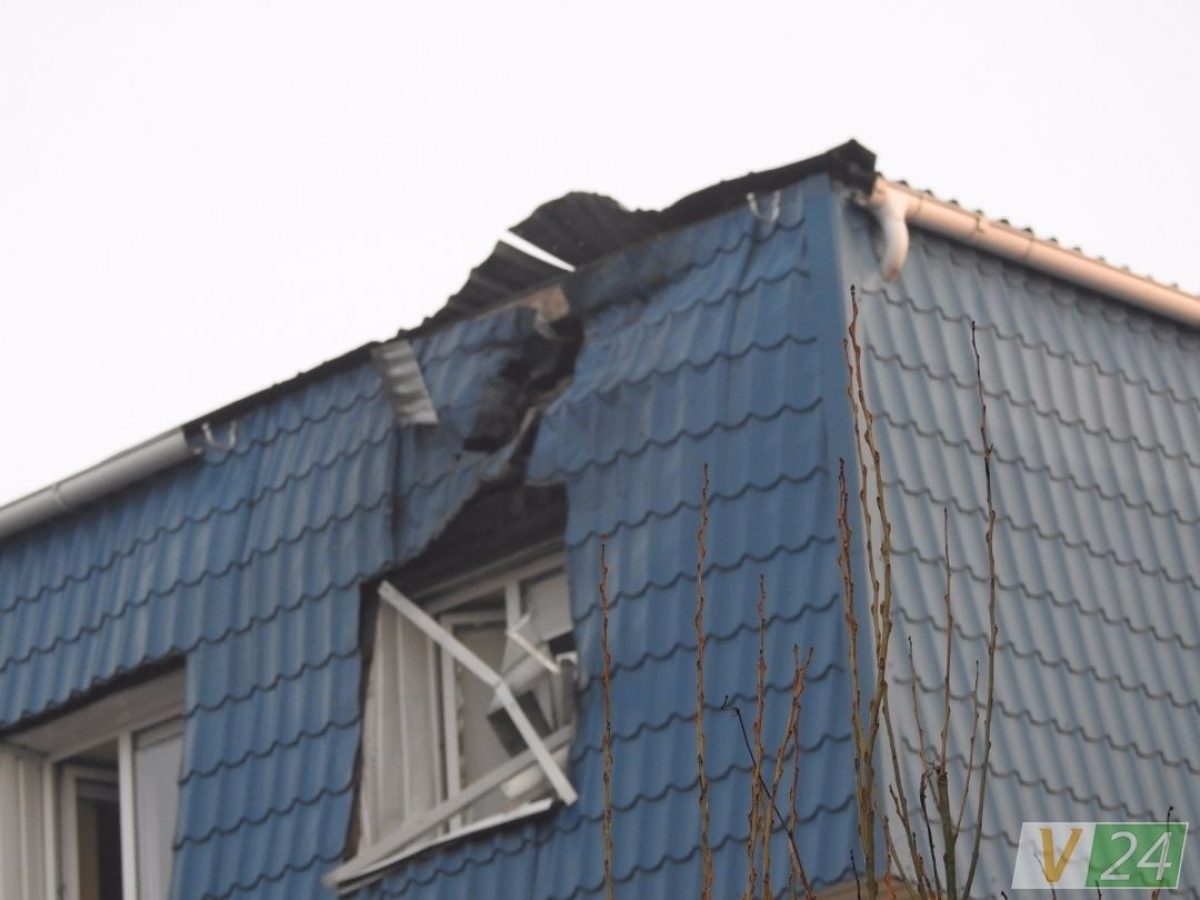 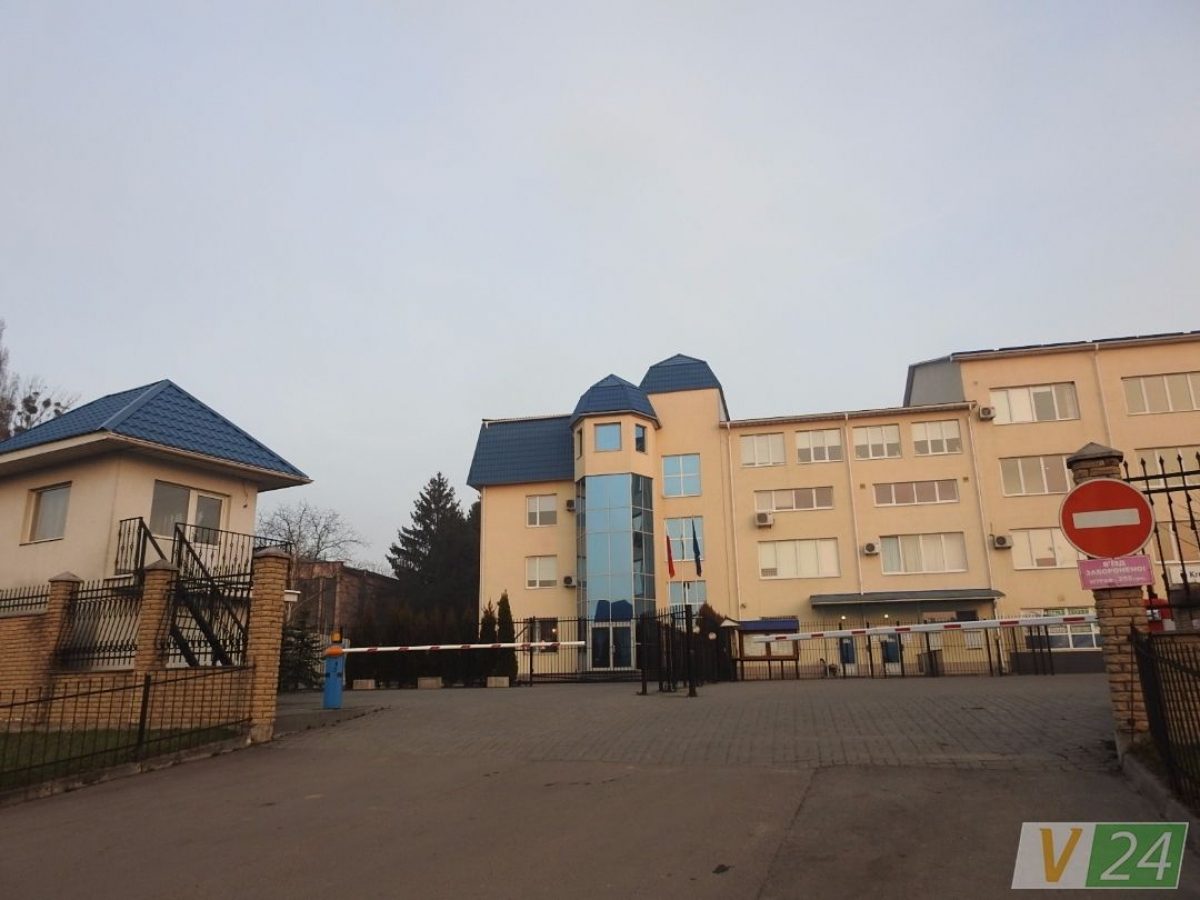 "The president strongly condemned the shelling of the Consulate General of Poland in Lutsk," Poroshenko's spokesman Svyatoslav Tsegolko wrote on Facebook.

"He instructed that the law enforcers take urgent measures to investigate the incident and identify the perpetrators," he wrote.

In turn, Ukrainian Foreign Minister Pavlo Klimkin tweeted: "[I am] outraged by the provocation against the Consulate General of Poland in Lutsk, it's a mean act on the part of those who stand against our friendship with the Republic of Poland. We are doing everything to have the perpetrators punished."

As UNIAN reported earlier, the roof of a building of Poland’s Consulate General in the City of Lutsk was damaged overnight Wednesday, after being hit with an unidentified large caliber weapon, presumably a grenade launcher.

Polish Foreign Ministry has confirmed that no one was hurt in the incident.

In turn, Poland’s Foreign Ministry said they would summon the Ukrainian ambassador and file a note of protest to the Ministry of Foreign Affairs of Ukraine.