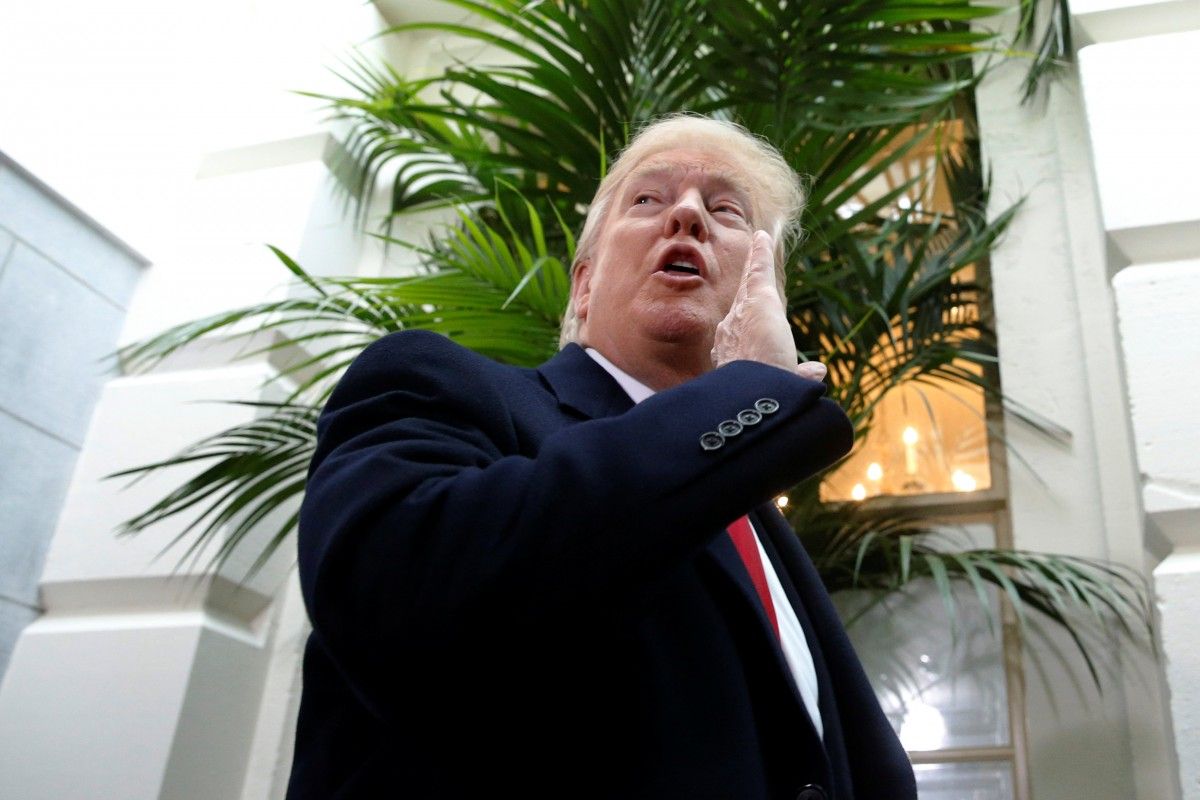 "Sources in the team of Ukrainian President Petro Poroshenko say off the record that Trump, unlike his predecessor Barack Obama, does not stand against the U.S. joining the Minsk process, while Russia has no objections, either,” the report by RBC Ukraine reads.

Read alsoUkrainian Presidential Staff tells of prospects of Poroshenko-Trump meetingHowever, Ukrainian diplomats say Moscow is exploring every opportunity to "bury the Minsk [process]," including by launching a new format of negotiations.

At the same time, German Chancellor Angela Merkel allegedly opposes the idea of Washington’s involvement in talks on Donbas settlement. However, the question of formats is not fundamental to Ukraine, in case no one abandons Minsk agreements.

Read alsoMoscow sees no "prospects" for next Normandy Four meetingEarlier, the Ministry of Foreign Affairs of Ukraine stated that the involvement of the United States in the negotiations on the settlement of the situation in Donbas was being considered constantly. Moreover, the possibility of a new negotiating format similar to the "Geneva format" was not excluded.

If you see a spelling error on our site, select it and press Ctrl+Enter
Tags:DonbasUkraineTrumpMinskTalks