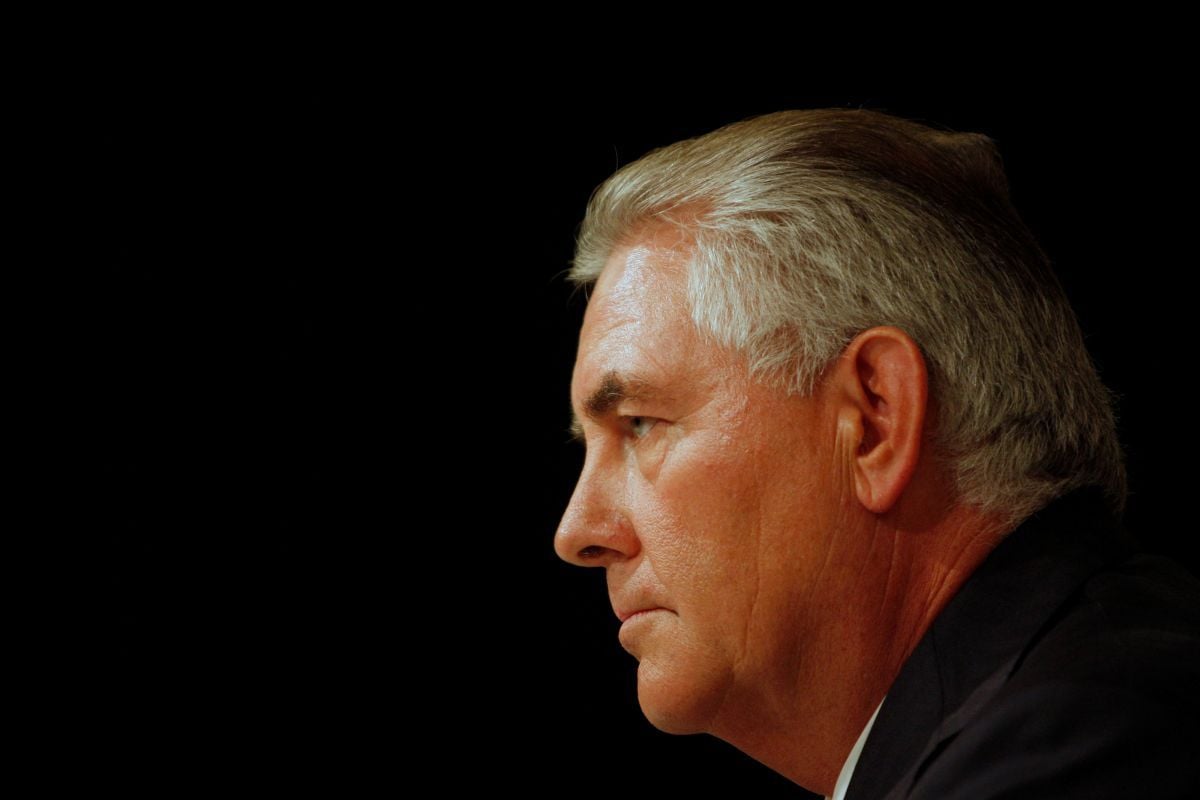 "We want obviously to have a discussion around NATO's posture here in Europe, most particularly in Eastern Europe in response to Russia's aggression in Ukraine and elsewhere," Tillerson told reporters Friday morning before a meeting of NATO Foreign Ministers, Politico reported.

If you see a spelling error on our site, select it and press Ctrl+Enter
Tags:RussiaUSATillersonaggression