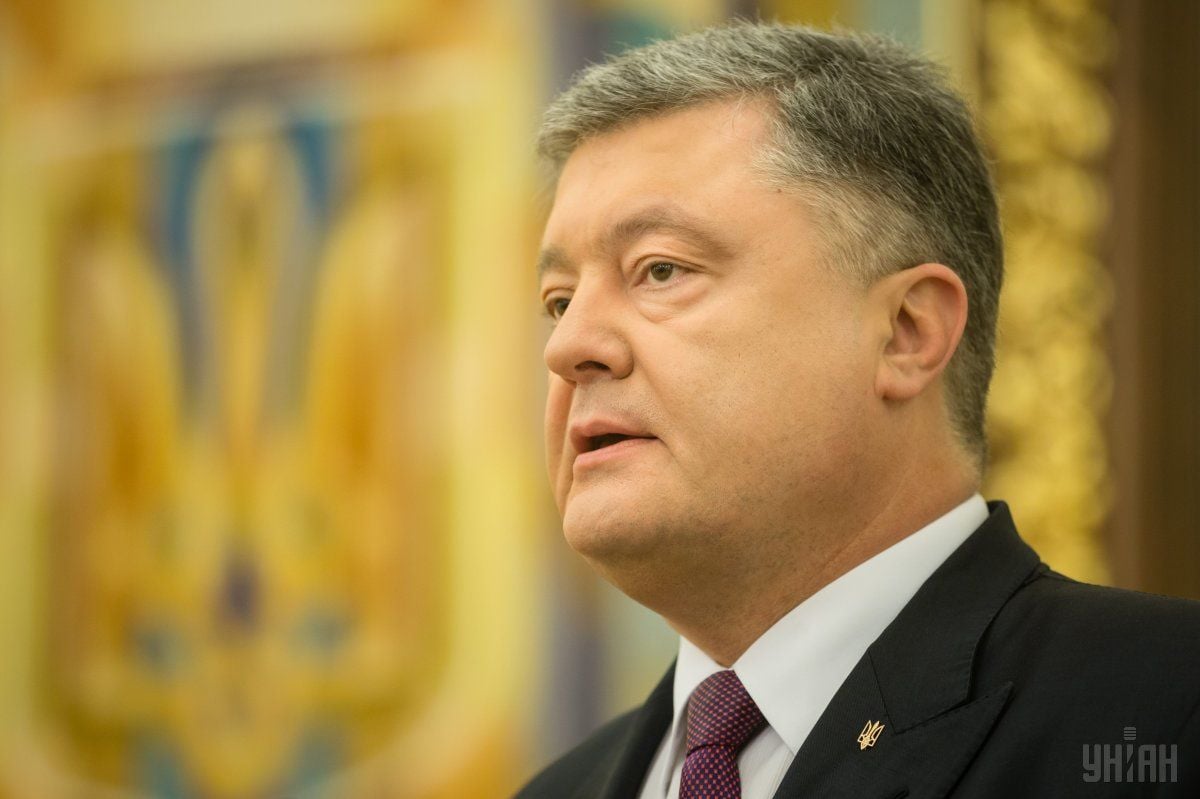 "[I] thank the EPP family for the approval of a resolution on the development of a long-term plan to support Ukraine," the Ukrainian president tweeted on Friday, March 31.

The European Union and member states should build bilateral and multilateral programs, which include the immediate military, humanitarian and economic assistance, promotion of democratic reforms and support for the long-term Ukraine's foreign policy objectives of European and Euro-Atlantic integration.

The EPP called on its members to ensure completion of the process of the ratification of the EU-Ukraine Association Agreement and help Ukraine achieve a good pace in implementing it; and to support adoption and entry into force of the visa free regime for Ukraine as soon as possible.

The EPP says it recognizes that under the current circumstances it is difficult to expect the EU enlargement to Ukraine over the next decade; however, the EPP should seek to strengthen the Eastern Partnership.

The EPP urged its members to keep motivation of Ukrainian people to continue with implementation of difficult reforms to support the establishment of a broad investment package ("Marshall Plan for Ukraine"), aimed at boosting Ukrainian economic recovery, which would be conditional on achievements and concrete policy decisions made by the Ukrainian government.

Read alsoU.S. State Secretary: Anti-Russia sanctions over Ukraine will remainThe EPP asks its members to strongly support Ukrainian independence, sovereignty and territorial integrity, with the continuation of EU's economic sanctions to Russia until Minsk Agreements are fully implemented and Ukraine re-establishes its control of the Ukraine-Russia until border; furthermore, EU must maintain its non-recognition policy towards the annexation of Crimea until the latter is ceased.

"The all-encompassing normalization of relationship between Russia and EU is based on Russia's willingness to end its aggression and destabilizing actions in Ukraine," the document said.

If you see a spelling error on our site, select it and press Ctrl+Enter
Tags:RussiaCrimeaPoroshenkoEuropeEPPaggressionUnitedForUkraine