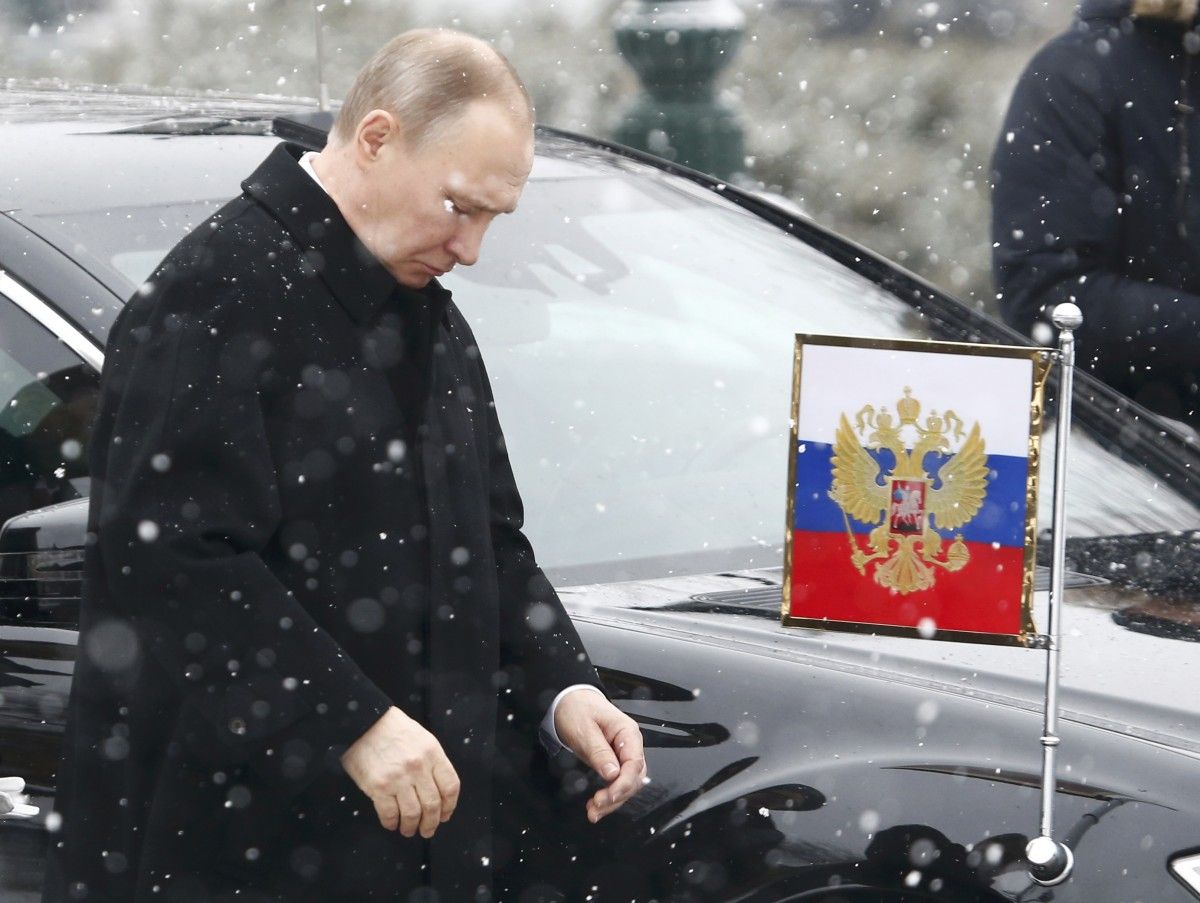 "No jokes. The events of the last two weeks are evidence of Russia's preparations for the intensification of hostilities in Donbas," Muzhenko wrote on Twitter.

Read alsoPutin has little room for maneuver in hybrid war with Ukraine - Atlantic CouncilOn his Facebook page, the head of the General Staff added: "There is another maniacal threat to Ukraine that Putin voiced at the forum titled ‘The Arctic - Territory of Dialogue’. I believe it’s only Russia who can organize a global catastrophe. If not for the west, Russia would have long organized it."

Earlier, speaking at the forum "The Arctic - Territory of Dialogue," Russian President Vladimir Putin said that there was an opinion in the United States that "the worse the relationship between Ukraine and Russia, the better for them," and this "could lead to global catastrophes and global conflicts."

If you see a spelling error on our site, select it and press Ctrl+Enter
Tags:RussiaDonbasescalation