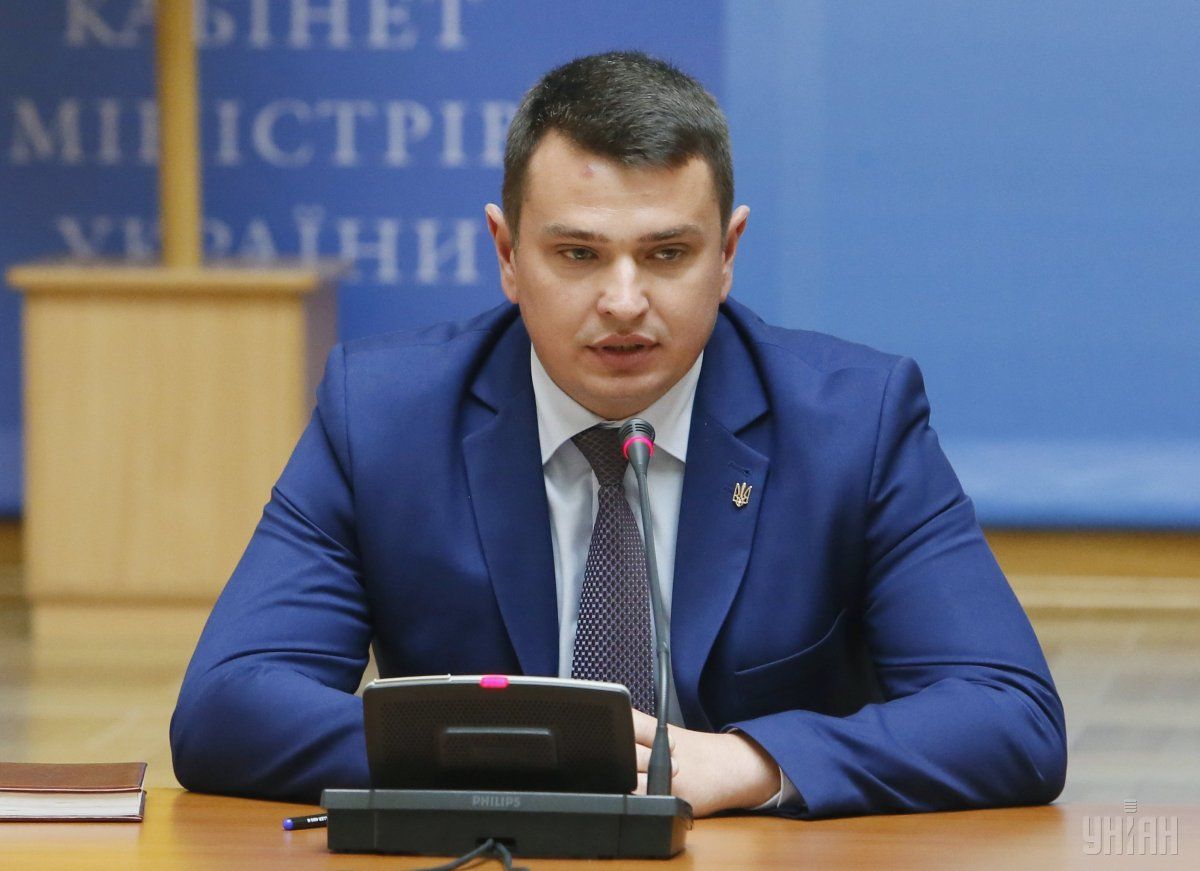 "At the moment, we, jointly with the anti-corruption prosecutor, are about to decide if there should be conviction in absentia, or we should wait until Interpol eventually takes a decision. By the way, it is an unprecedentedly long period of time Interpol has been undecided on putting [Onyshchenko] on a wanted list," Sytnyk said, TSN.Tyzhden said.

An investigation into the main part of the criminal case concerning the so-called gas scheme is over, and the suspects have been provided with respective materials, the NABU head said.

A separate decision will be taken vis-a-vis the lead suspect, Onyschenko.

What is more, Sytnyk said that his bureau did not have official information about the release of Onyshchenko's mother, Inessa Kadyrova, who is also involved in the case and is a suspect on the case.

Sytnyk says that even if a Spanish court let Kadyrova go, it did not mean that the case was political.

"The release from custody does not mean this case is political ... I do not think this is a reason to say that this case was politicized," Sytnyk said.

Read alsoNABU launches probe in light of allegations by fugitive MP OnyshchenkoInessa Kadyrova, Onyshchenko's mother, who was on the NABU wanted list since August 2016 was detained in Spain on March 30. She is suspected of creating a criminal organization along with embezzling property on a large scale and sham entrepreneurship.

Oleksandr Onyshchenko assured that his mother had already been released. He claims the court ruled to free Kadyrova on the basis of his "political persecution."

As UNIAN reported earlier, NABU and the Specialized Anti-Corruption Prosecutor's Office on June 15, 2016, announced they had revealed a criminal gang whose activity under contacts with PJSC Ukrgazvydobuvannya had caused damage to the state to the tune of over UAH 3 billion.

Proof collected during a pre-trial investigation shows that it is Onyshchenko who was the mastermind.

Twelve suspects were detained as part of the investigation. Five of them pleaded guilty to the charge and agreed to cooperate with investigators.

If you see a spelling error on our site, select it and press Ctrl+Enter
Tags:NABUInterpolOnyshchenko