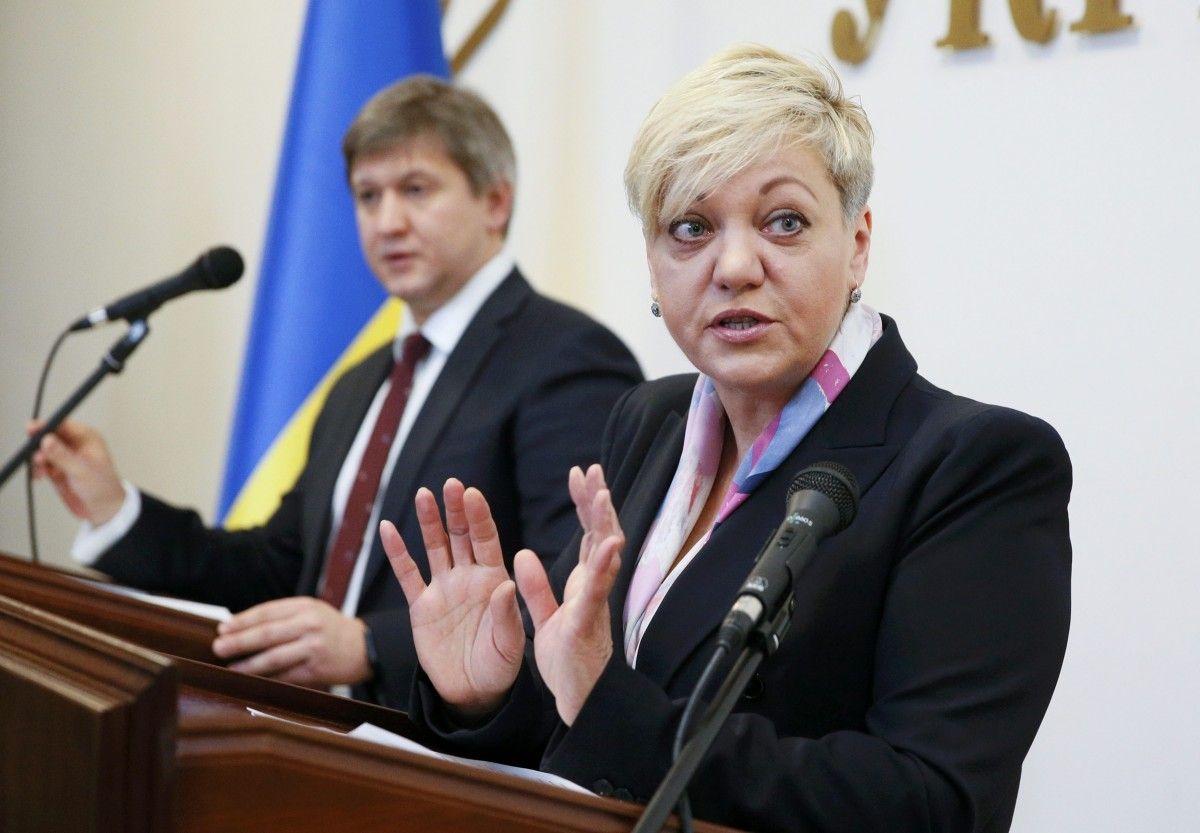 "The press service does not confirm the information about the resignation," it said in a comment to UNIAN about media reports on the resignation that cited Member of Parliament Iryna Lutsenko.

"We'll make an official announcement a month ahead," it said.

Read alsoGontareva says ready to resign once technocrat nominated for her postAs UNIAN reported earlier, Gontareva early in March confirmed information about her possible resignation. She said that the official announcement would appear a month before.

She was appointed chief banker after the Ukrainian parliament had supported Ukrainian President Petro Poroshenko's motion on June 19, 2014, to dismiss the then NBU governor Stepan Kubiv.

In keeping with the Ukrainian Constitution, the NBU governor shall be appointed by the parliament upon recommendation by the president for a period of seven years.

If you see a spelling error on our site, select it and press Ctrl+Enter
Tags:GontarevabankNBUresignation